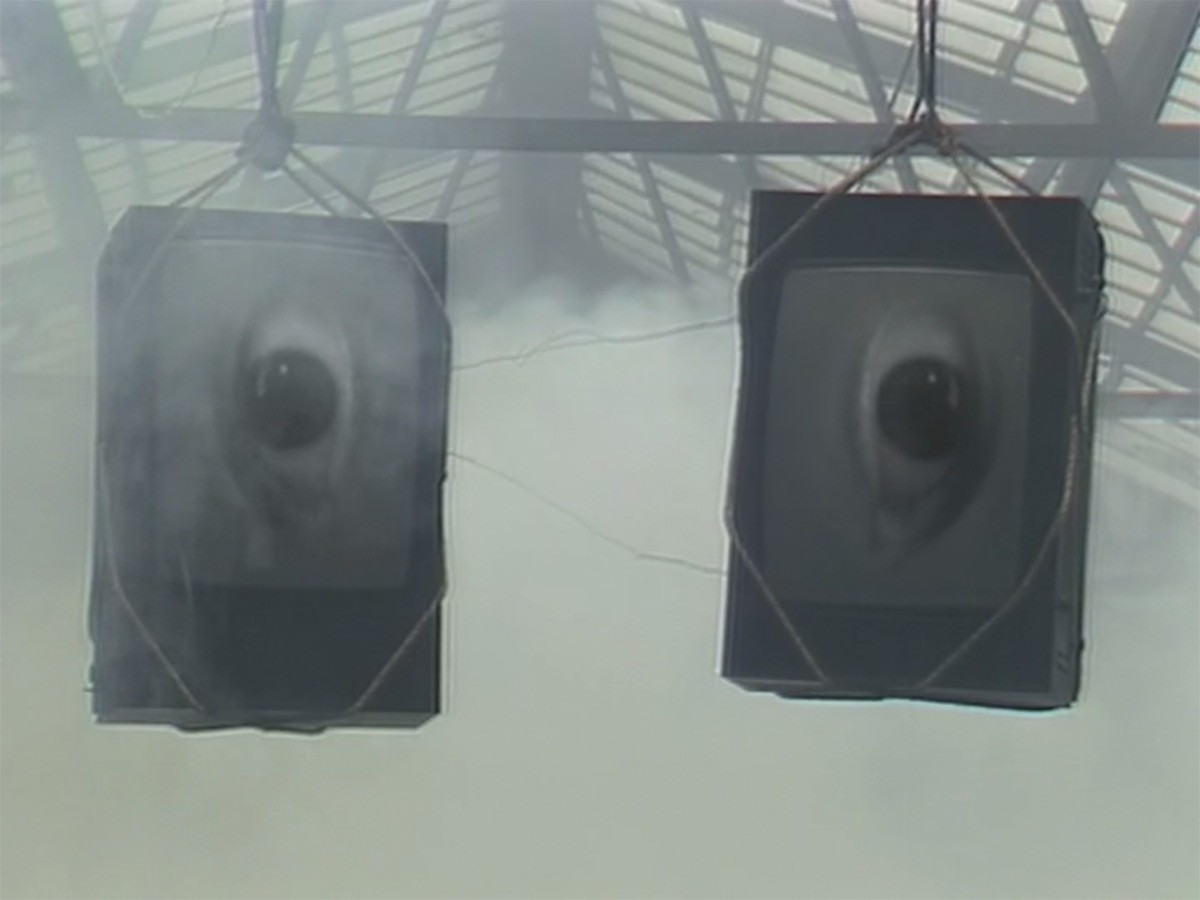 ”ART for TV documents a variety of crossovers and collaborations. It addresses the possibility of television as a venue for presenting new and genuine art: television as a gallery or museum or, more as, an altenative art space.

ART for TV addresses to the electronic image, the idiom of the medium itself, offering an opportunity to analyse the anomaly and continue the dialogue that confront the future of television as a creative medium. The television medium is combination of image, sound and spoken and written language. As it becomes the political and commercial ’depiction’ of the reality of power, art remains the depiction of personal emotion and insight.

ART for TV opens up prospects for the newest form of Gesamtkunstwerk, by treating television as new medium, brimming with unexplored possibilities."