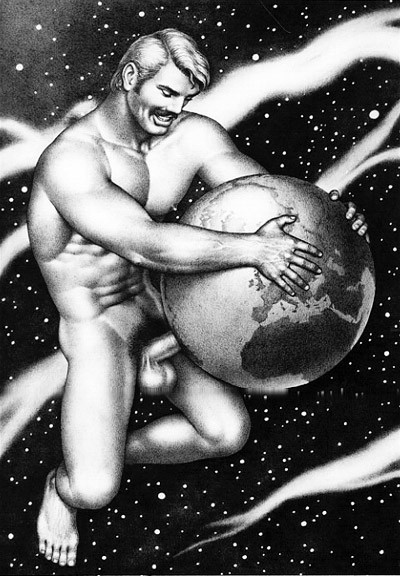 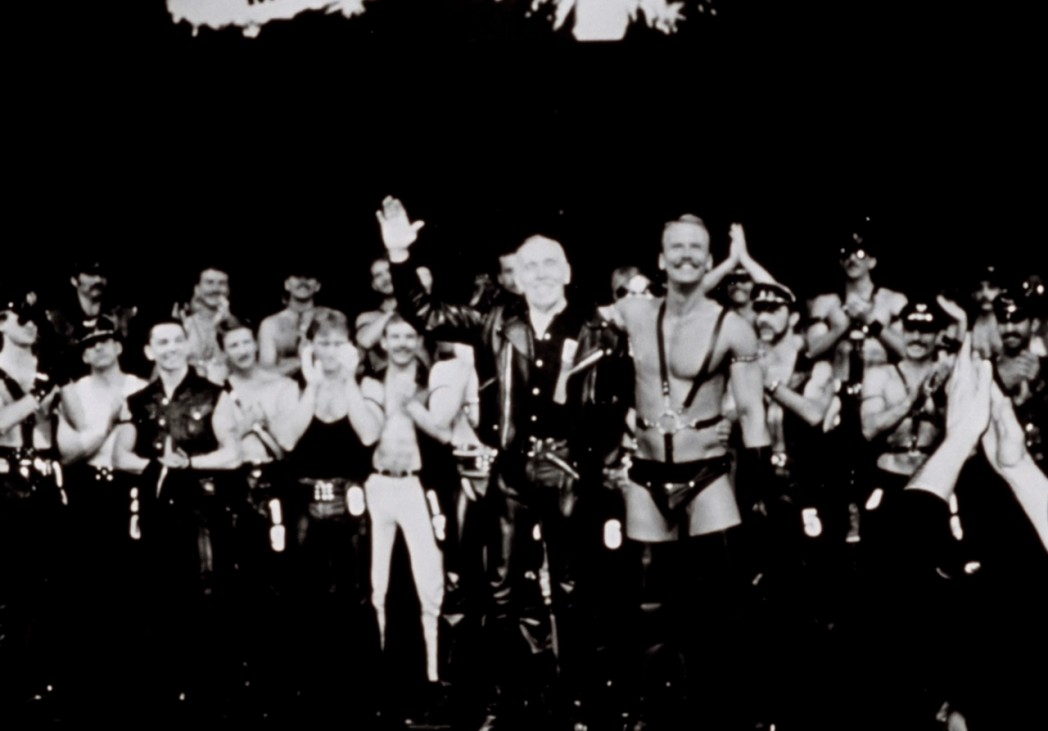 tom of finland – daddy and the muscle academy

TOM OF FINLAND is one of the gay world’s few authentic icons. His drawings have had an enormous influence on gay identity – not only on the visual appearance of gay people, but also on their attitudes and self-understanding.

DADDY AND THE MUSCLE ACADEMY is the only film ever made with Tom of Finland. The film uses a variety of visual elements, including:

Tom of Finland in his own words.
Tom tells his own life story, starting with his childhood in rural Finland, and going on to the influence on him of WWII, his drawings and his experience in the United States. Tom also describes his drawing method and explains the personal and professional motives behind his drawings.

Tom’s men and their stories.
Leather men from different parts of the United States talk about how Tom’s drawings have influenced their own lives. There are also interviews with fellow artists Etienne and Nayland Blake, Bob Mizer of the Athletic Model Guild and Durk Dehner of the Tom of Finland Foundation.

Daddy and the Muscle Academy shows how Tom of Finland’s work passed from being the private fantasies of a man in Europe to underground images that shaped a generation’s ideas of how a gay man could look and act. – Tom’s work is a blueprint for the appearance and attitudes of gay men in the latter part of the 20th century.

Tom of Finland's ultimate leather men are known and seen all over the world. They are key icons of Western visual culture.

POLITICS OF THE FLESH