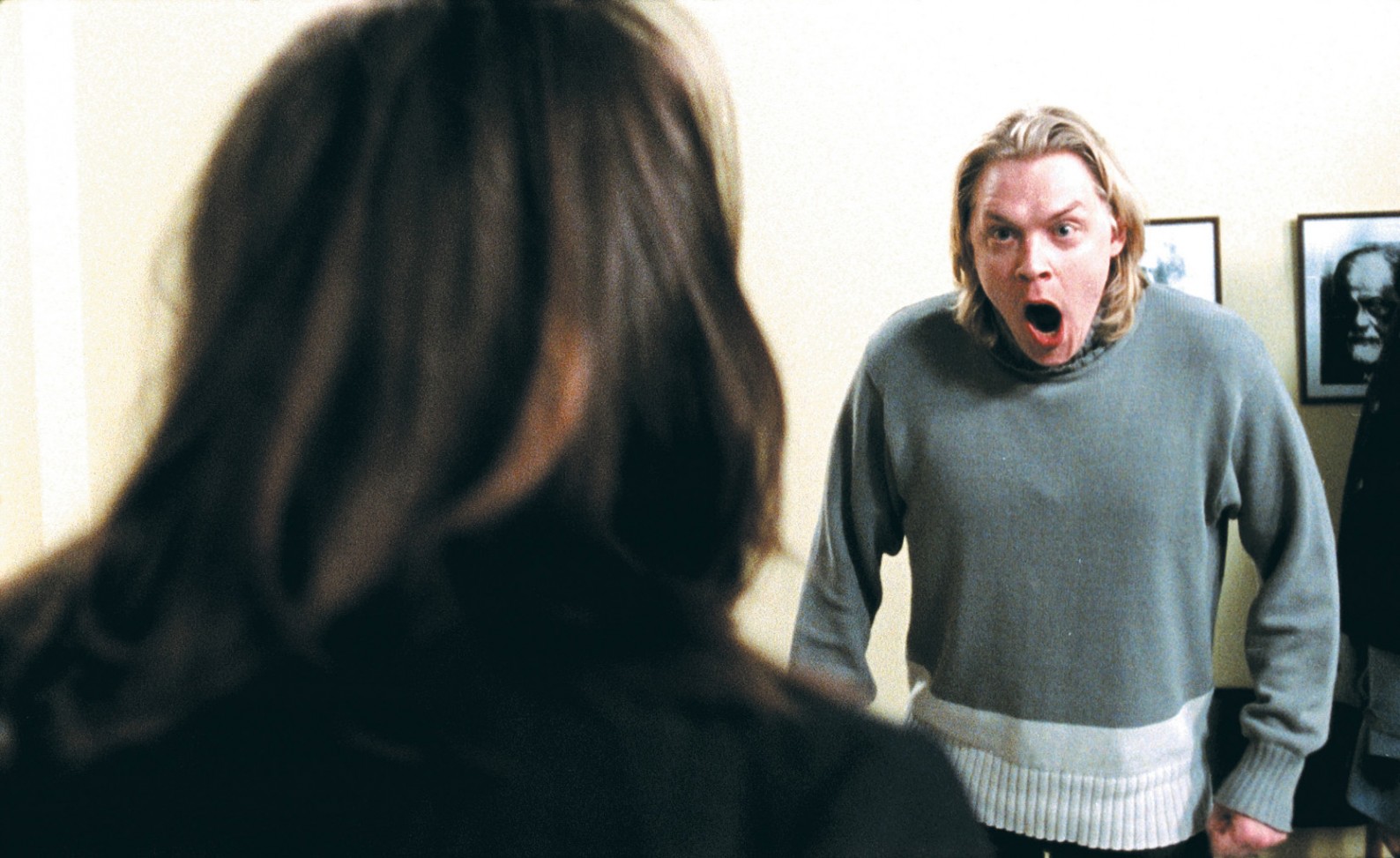 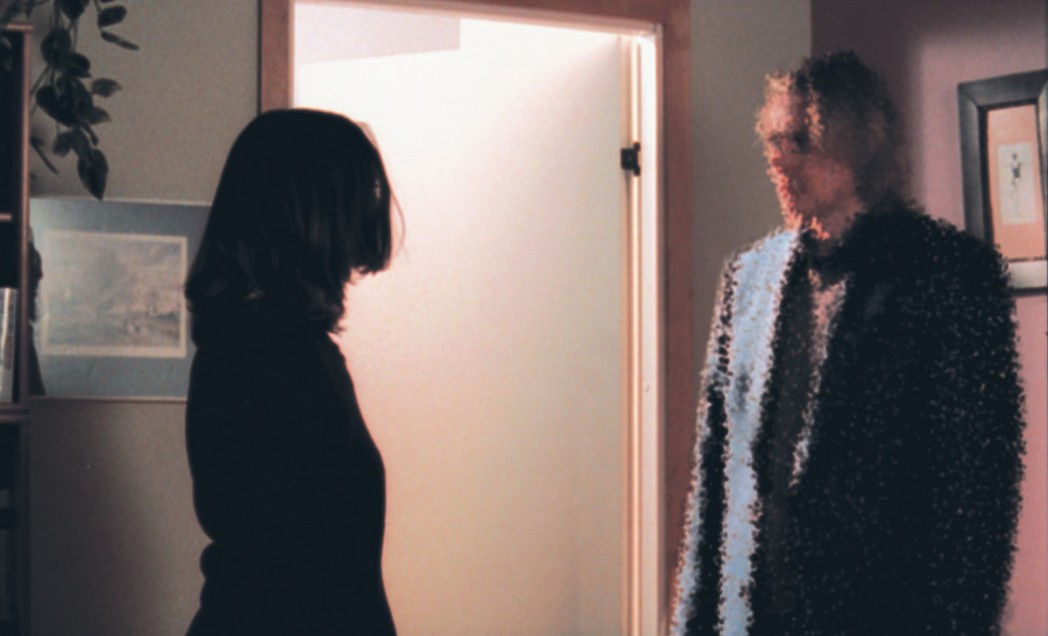 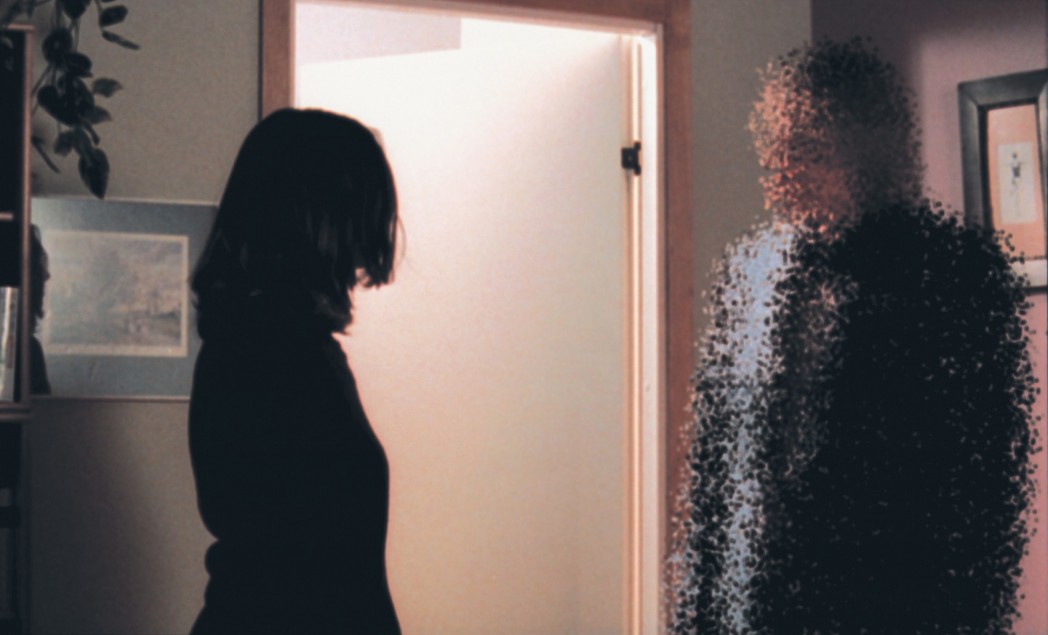 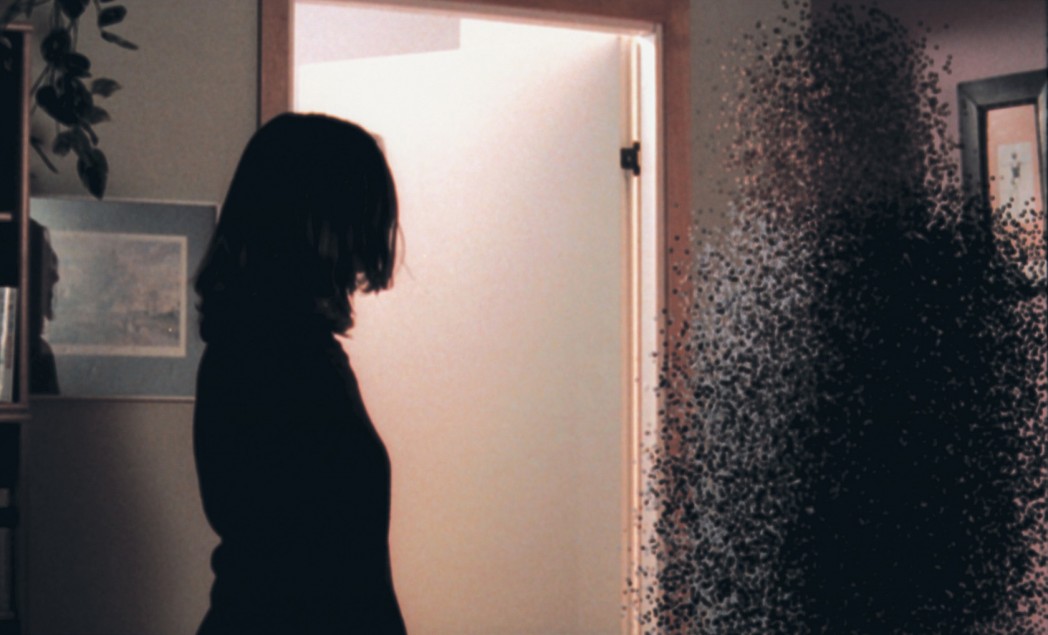 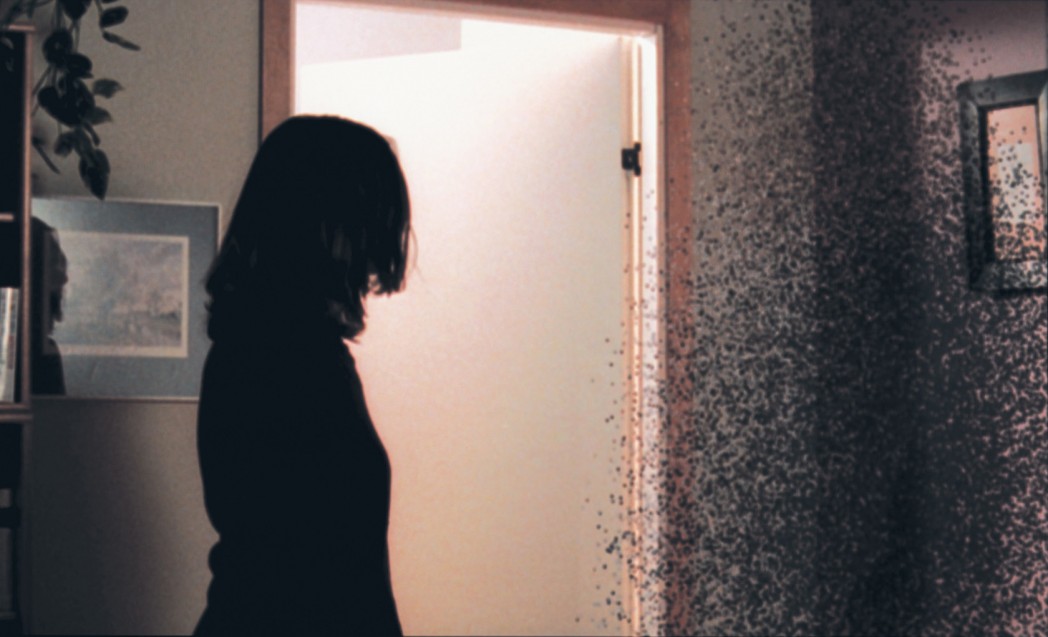 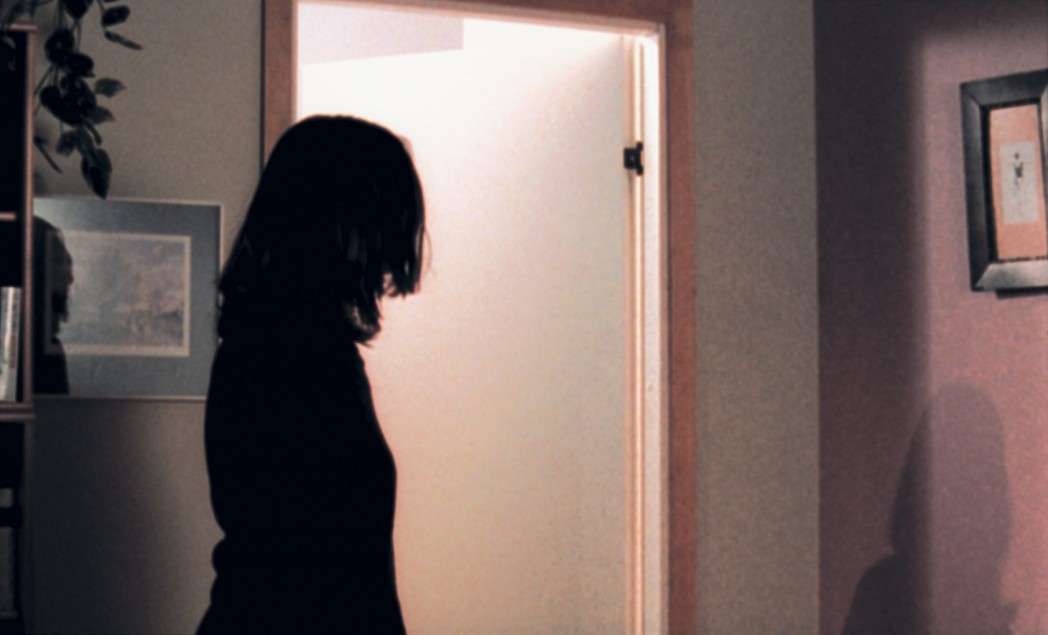 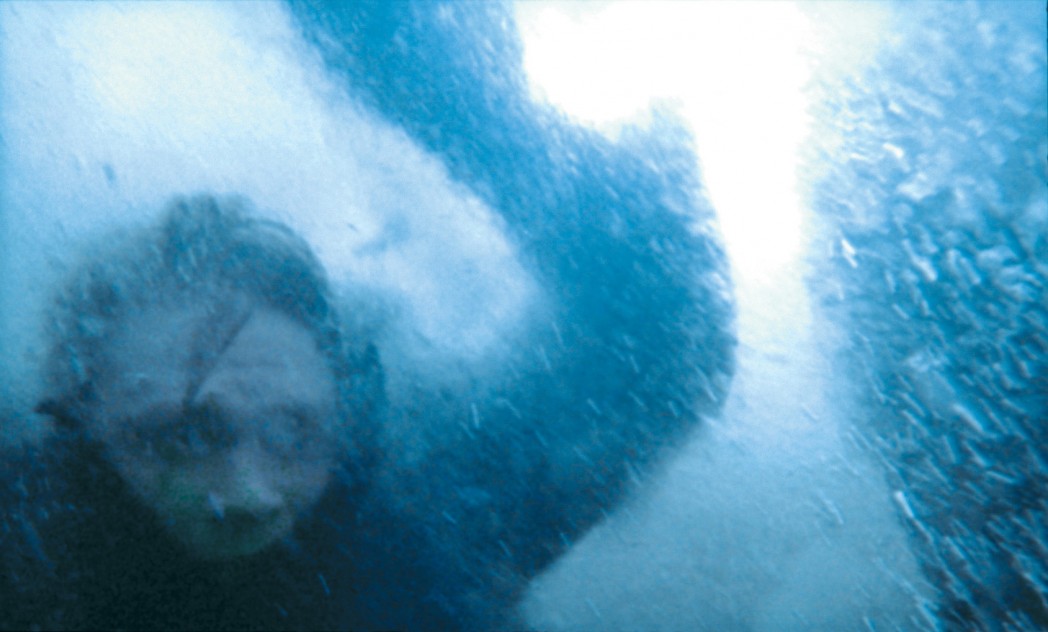 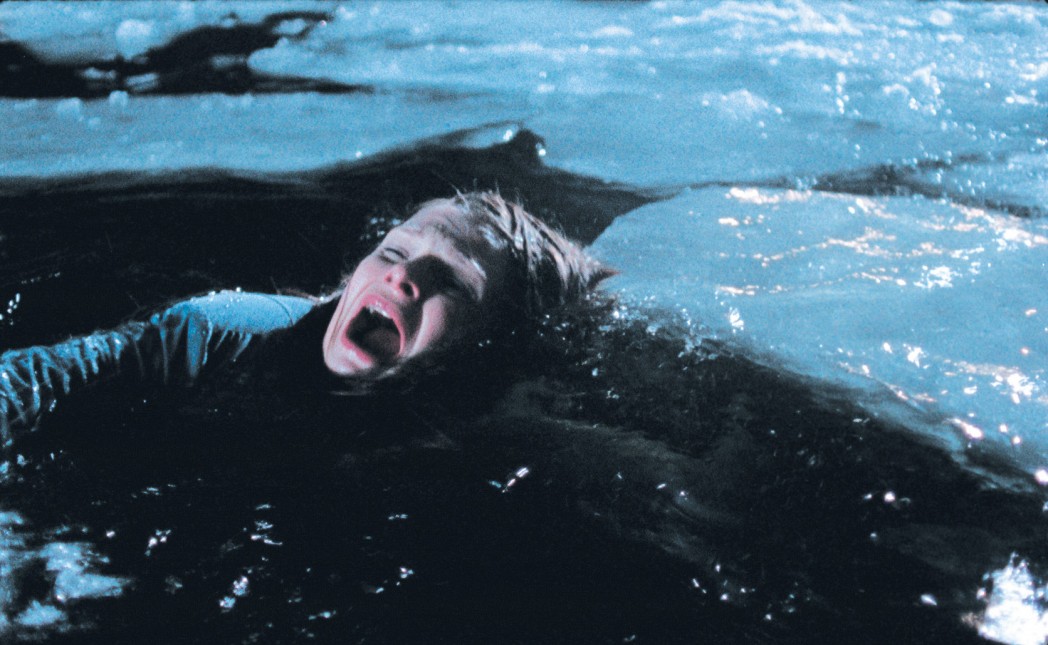 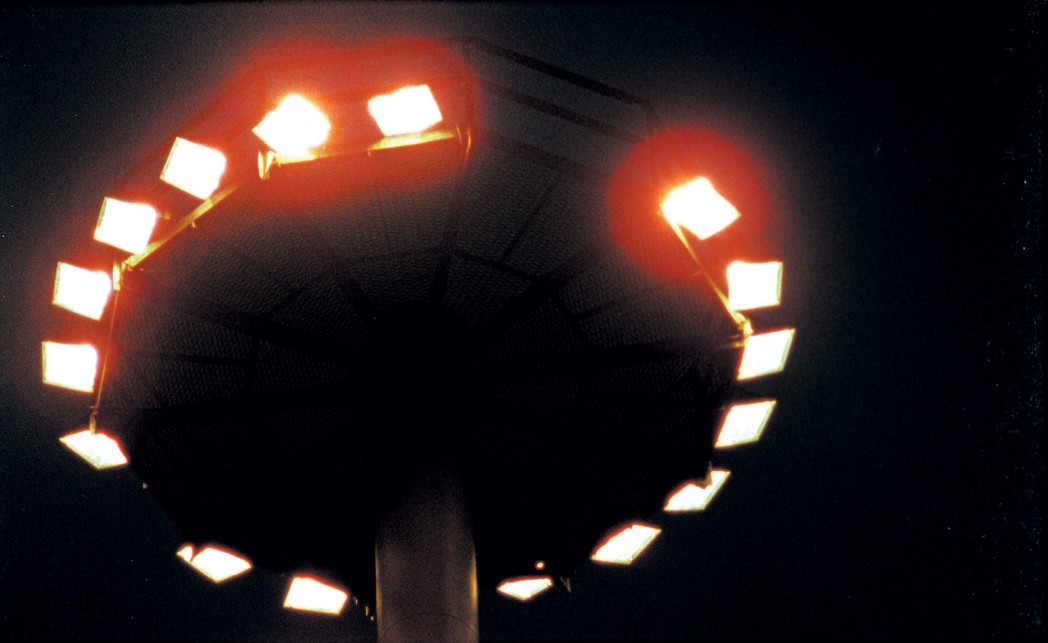 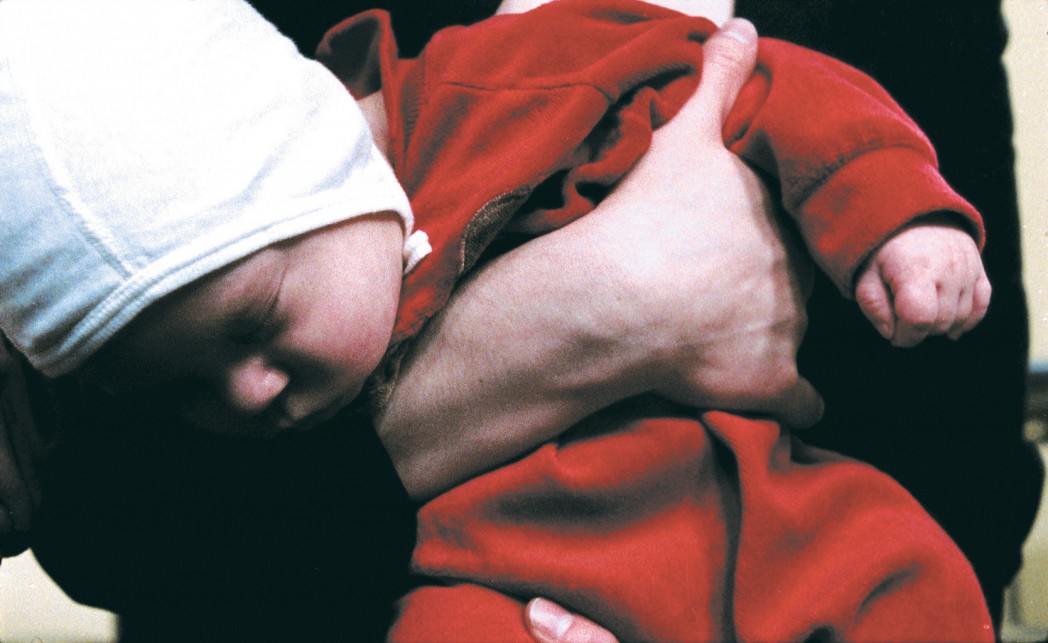 The work is about a young couple’s divorce process – the end of their story. It starts with some remarks by the narrator, which form a second level running through the narrative. The story is divided into three parts. It is early spring, and the landscape is still covered with snow.

In the first part a therapist gives advice about how to end a relationship. The second part takes place in the couple’s living room, where a group of people is celebrating a birthday. Later they leave for a restaurant across water. While they are walking, the ice breaks. An underwater monologue contemplates the past and death in an ice-cold sea. The last part is a consolation service – a final giving up of the relationship.

In the film version the story unfolds in a single image. This shifts the position of the viewer from that of an active observer making choices from the material unfolding in the space to that of a spectator following the story from a privileged point of view intentionally built in the one-screen narrative.

The style of the work is a combination of documentary realism and cinematic fantasy. The everyday is present in the events, set design and costumes. This is combined with more poetic elements in the dialogue and non-realistic scenes, e.g. drowning, invisible people at the therapy session, the materialization of the husband. The narrator is not completely external to the fictional level, but is gradually mixed up in the events that she herself narrates. The camera work also plays a part in the scenes. The sound world creates links with the surrounding nature and the city, and with the theme of a couple splitting up, and it also plays with the notions of the real and the imagined.