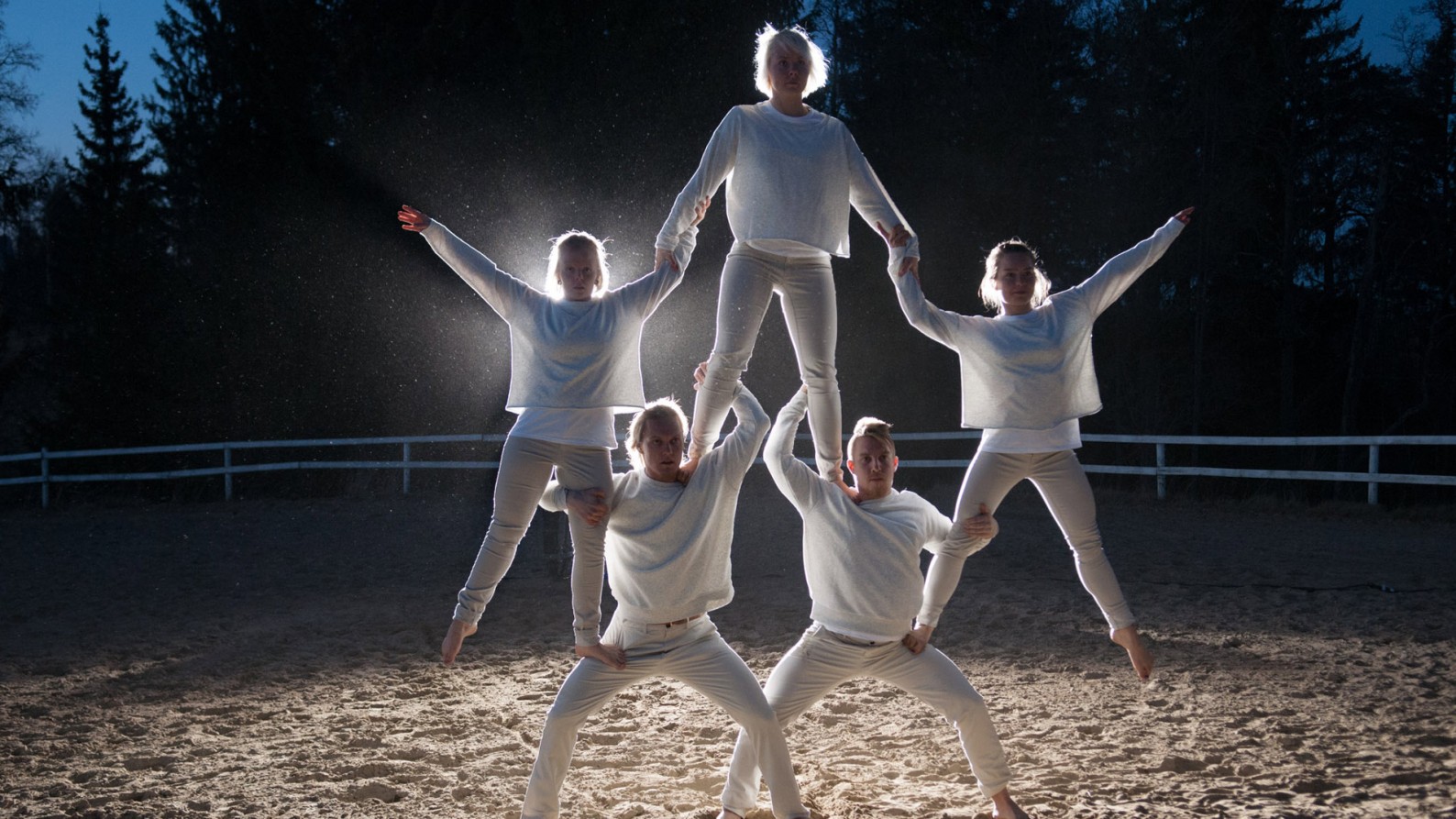 STUDIES ON THE ECOLOGY OF DRAMA – A path to the company of other living beings.

The film uses the methods of presentation as a path to the company of other living beings. It expands upon the issues of ecological moving image narrative – the focus being on presentation, imaging and imagination in the context of the moving image. 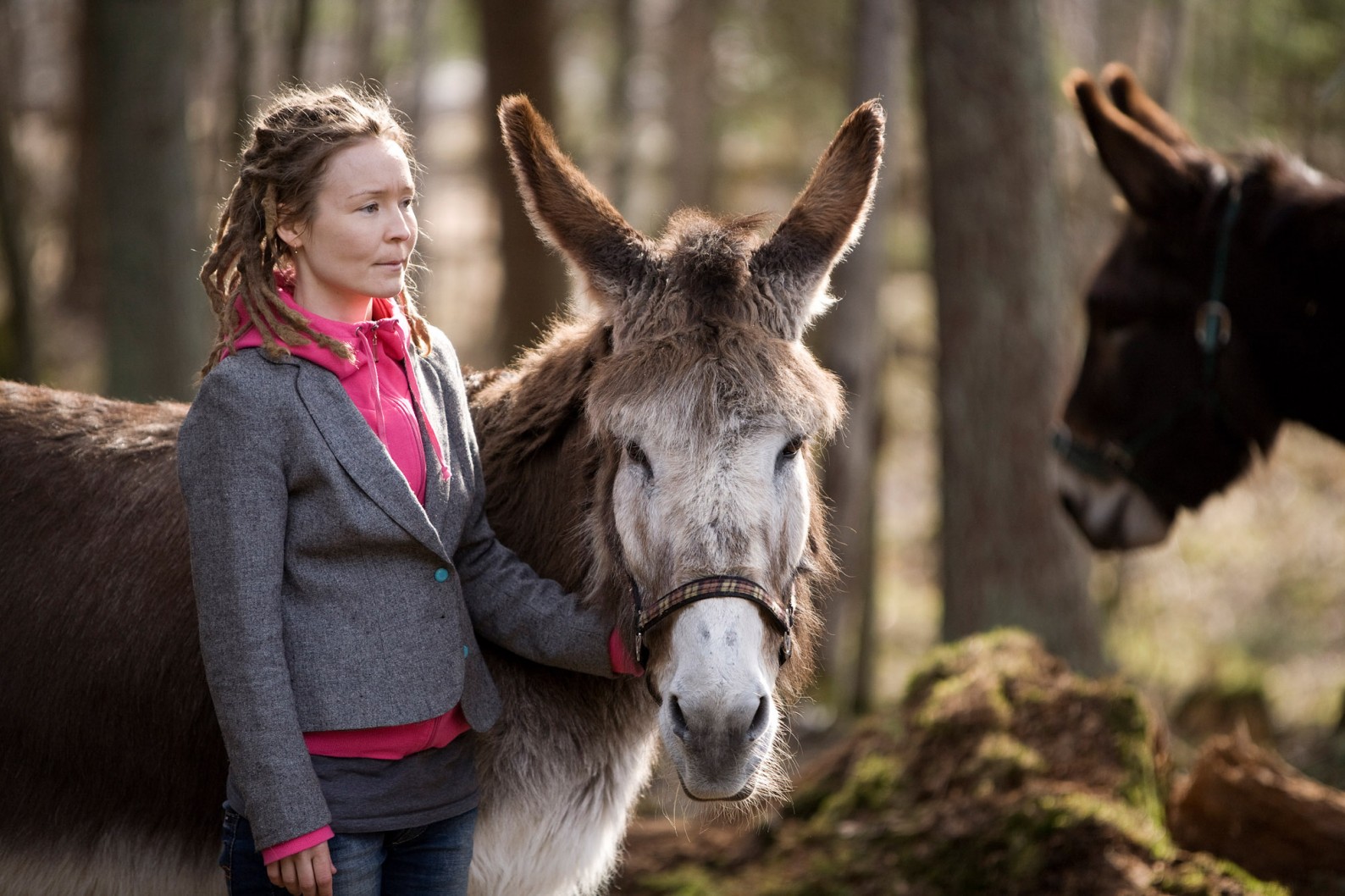 In this Annunciation the events are set in the present. The film consists of material produced during the preparations for shooting and an actual reconstruction of the event of the Annunciation. 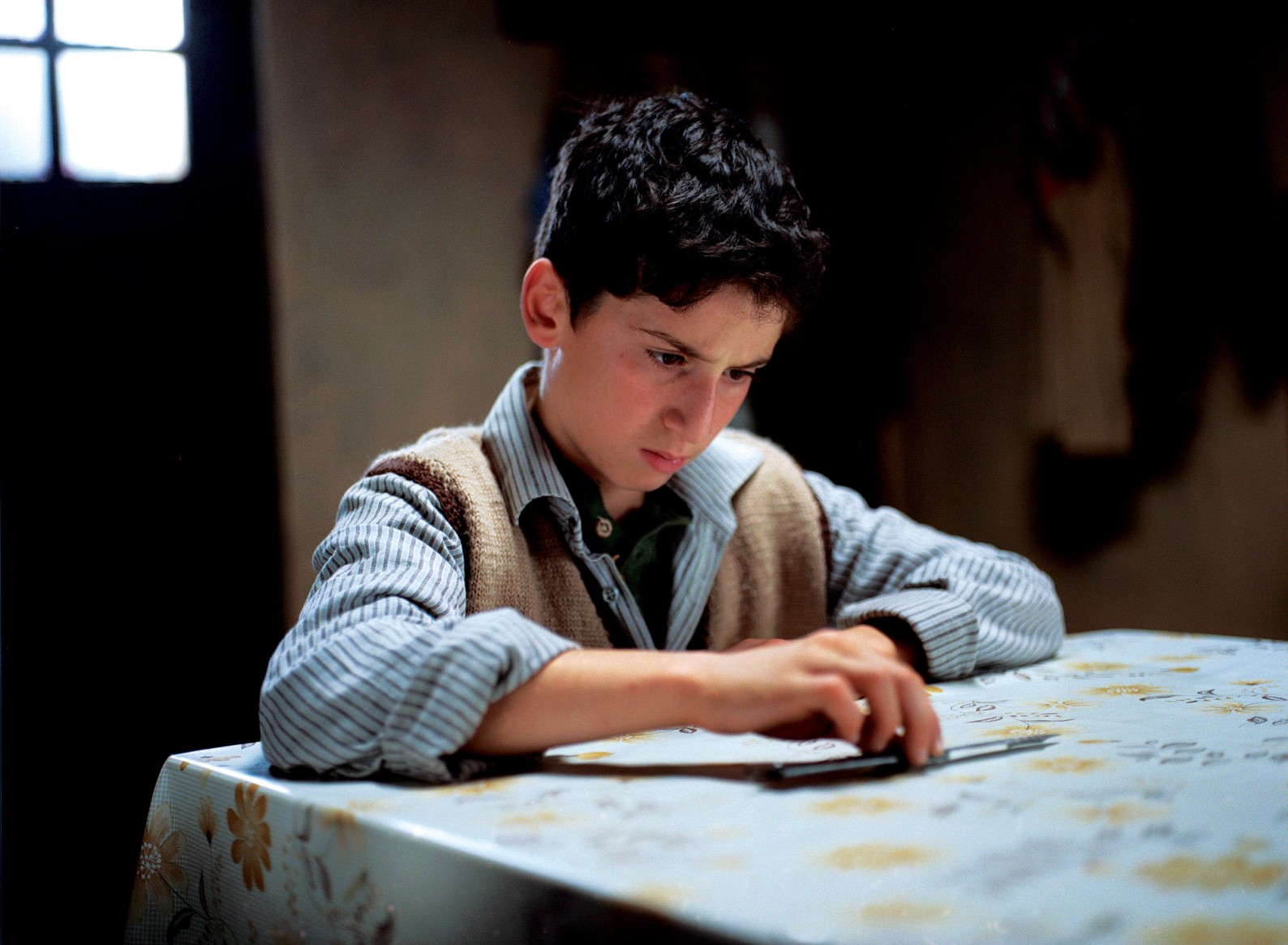 WHERE IS WHERE? is based on an incident which took place during the Algerian independence war in 1950’s. Reacting to the acts of violence committed by the French, two young Algerian boys murder their friend, a French boy. The story, told in multiple simultaneous images, starts in the present day as Death enters the house of the Poet. She starts to investigate these past events, which gradually become interwoven with the present moment. A mist clears from the back garden of the Poet's house to reveal a small row-boat which has appeared in the swimming pool. In it sit Adel and Ismael. 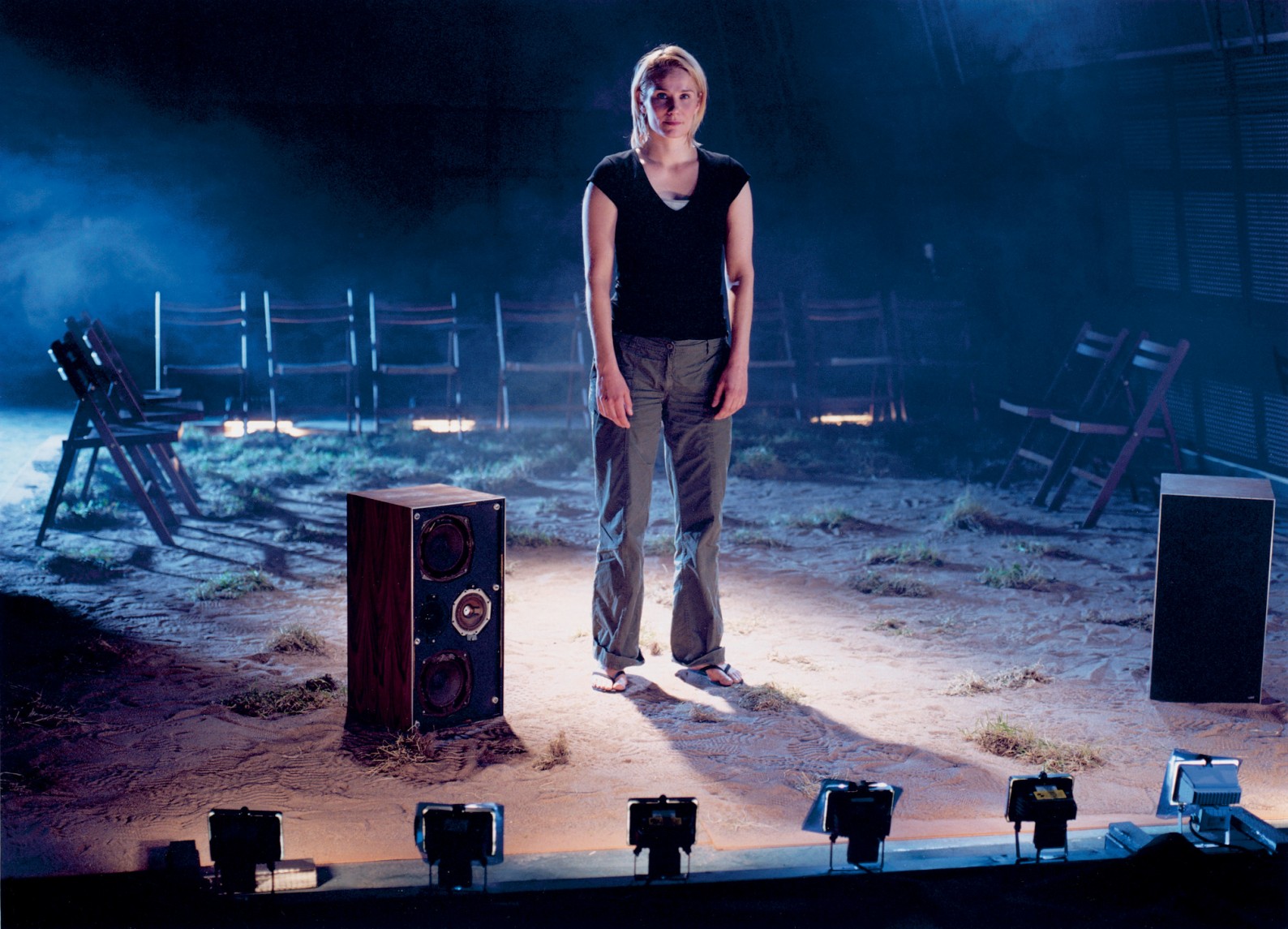 THE HOUR OF PRAYER is a short tale about attachment and death. It is based on the artist’s own experiences. Via the events surrounding the death of a dog, it tells the story of death entering a house and the process of dealing with grief. These events begin in New York during a winter storm in January and end in Benin, West Africa, eleven months later. 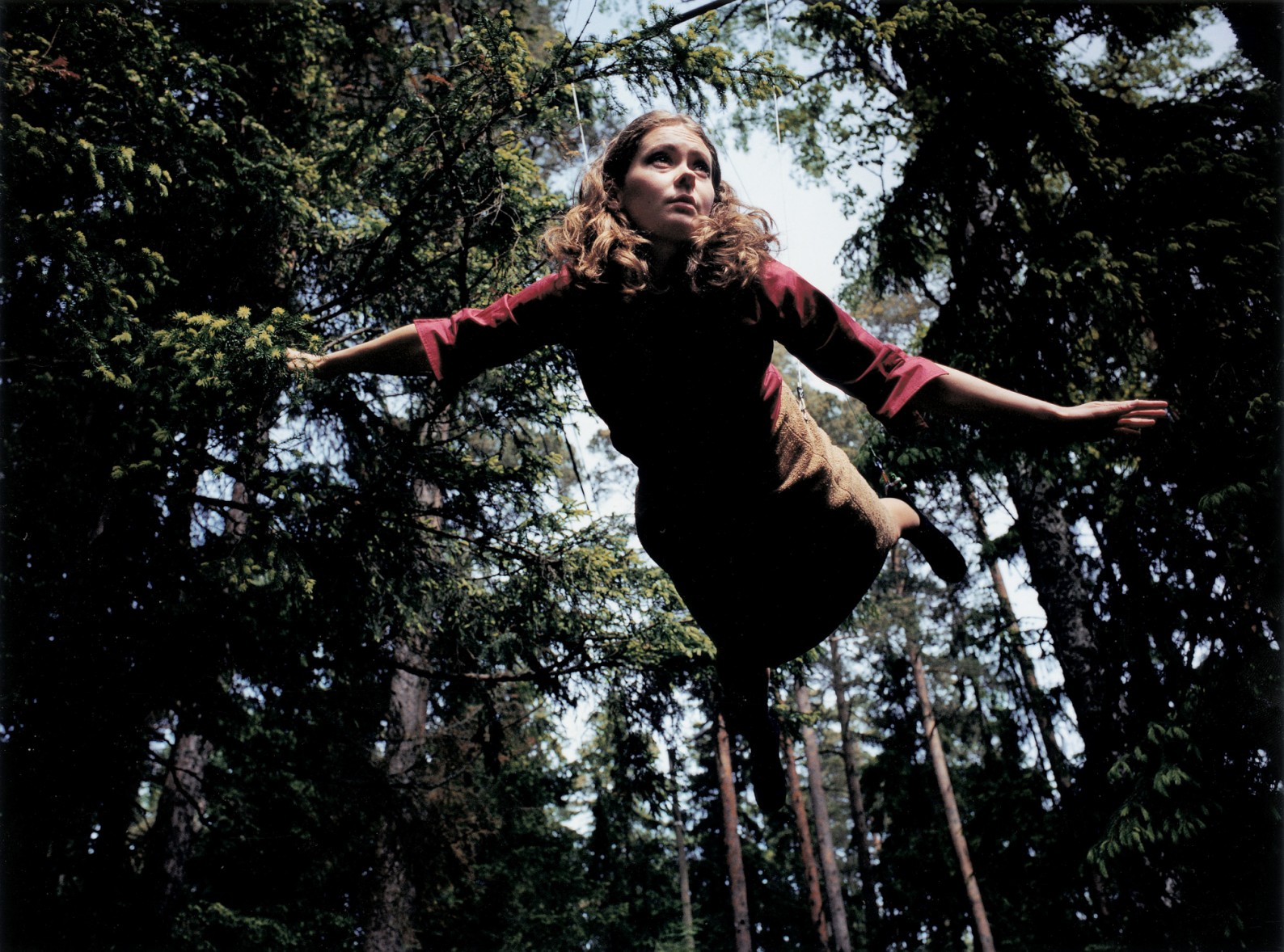 LOVE IS A TREASURE is a 55-minute film about the world of women who have developed psychoses. It consists of five episodes each telling the story of one woman. The episodes are based on research and interviews, but the stories and dialogue are fiction, combinations of different elements.

The film brings out the similarities between the ordered mind and the disordered mind: the ways in which the mind works and creates solutions in unusual situations. 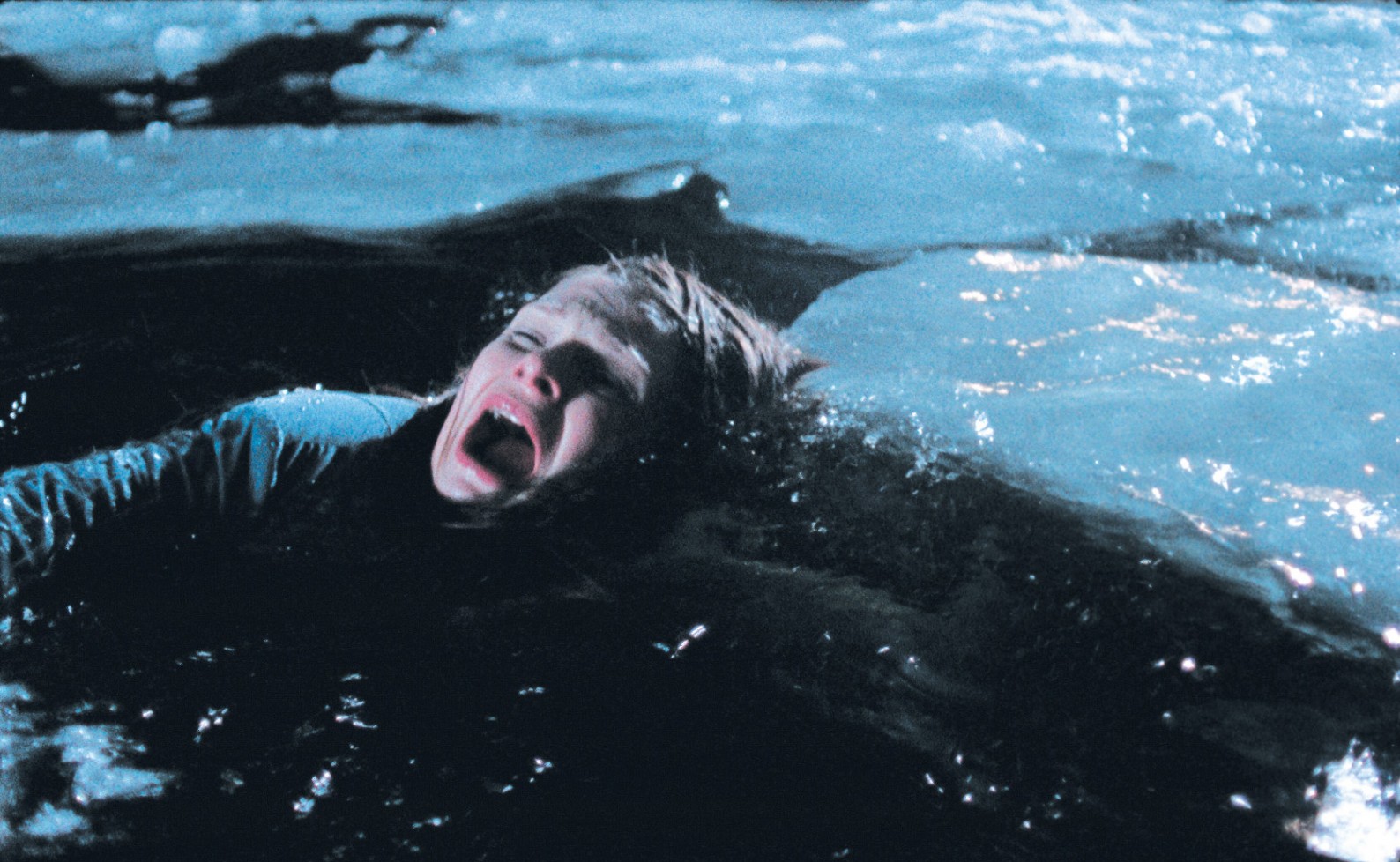 CONSOLATION SERVICE is a short film and an installation. It deals with the themes of endings, death, and time from the point of view of a young woman.

The work is about a young couple’s divorce process—the end of their story. It starts with some remarks by the narrator, which form a second level running through the narrative. The story is divided into three parts. It is early spring, and the landscape is still covered with snow. 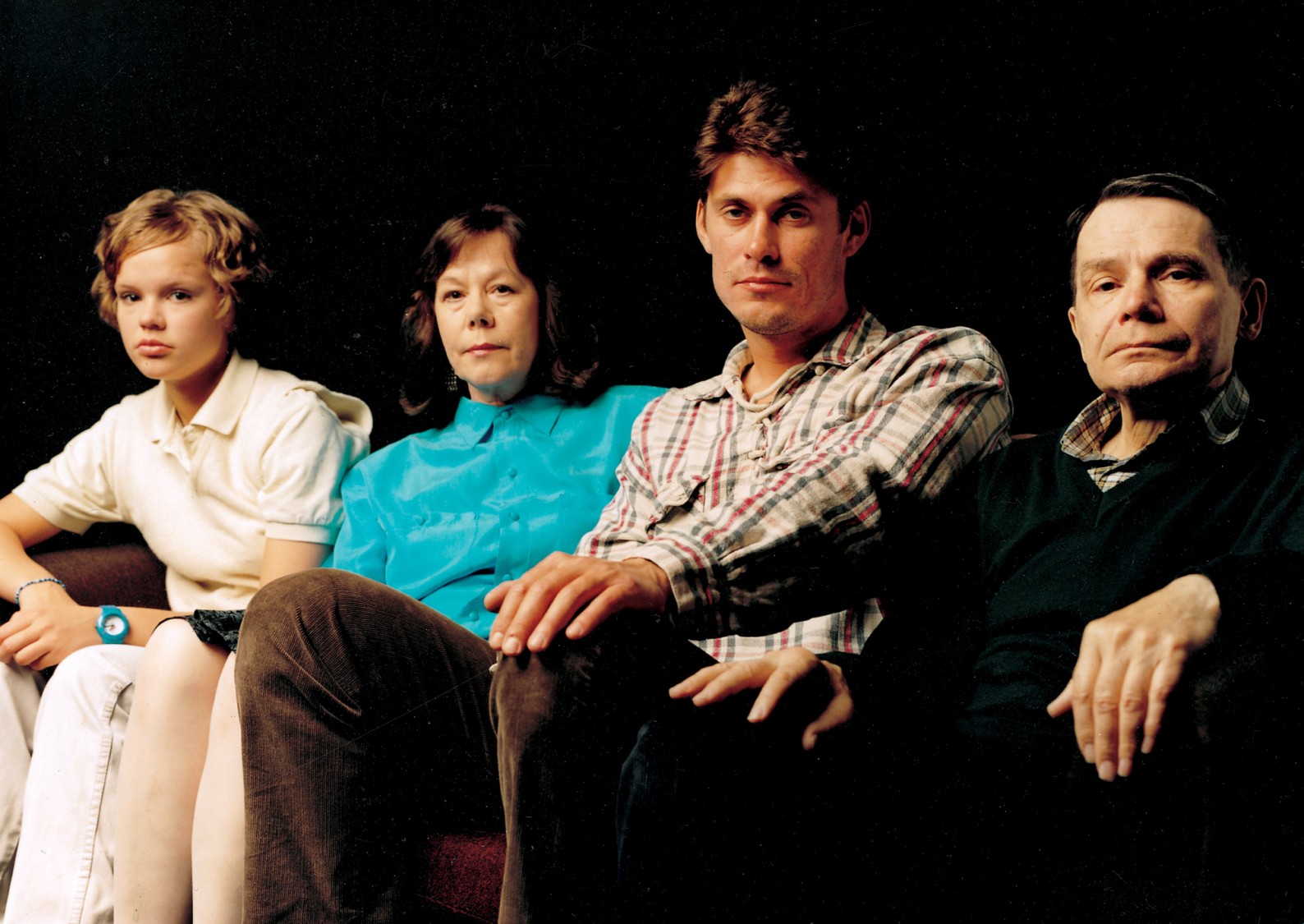 One summer night, the grandfather dies in an accident. The event is seen from the viewpoint of each of the three different characters. The episodes are connected thematically, via the dialogue, the actors, and the visual and aural elements used. Together, these three parts form the story of the family members at different periods. 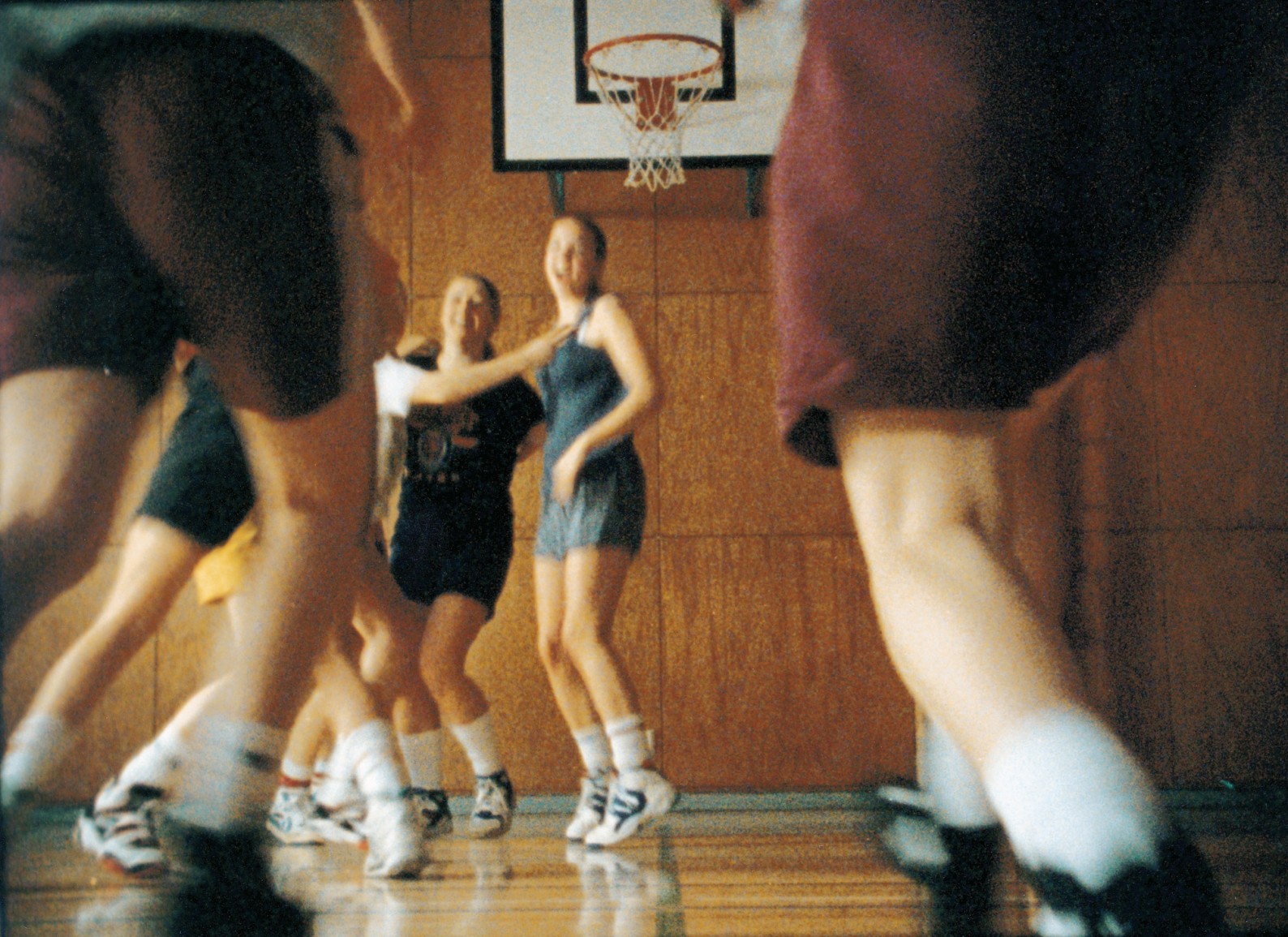 IF 6 WAS 9 is a short film and an installation about teenage girls and sexuality. It is based on research and real events, which have been used to write the dialogues and a fictional tale. 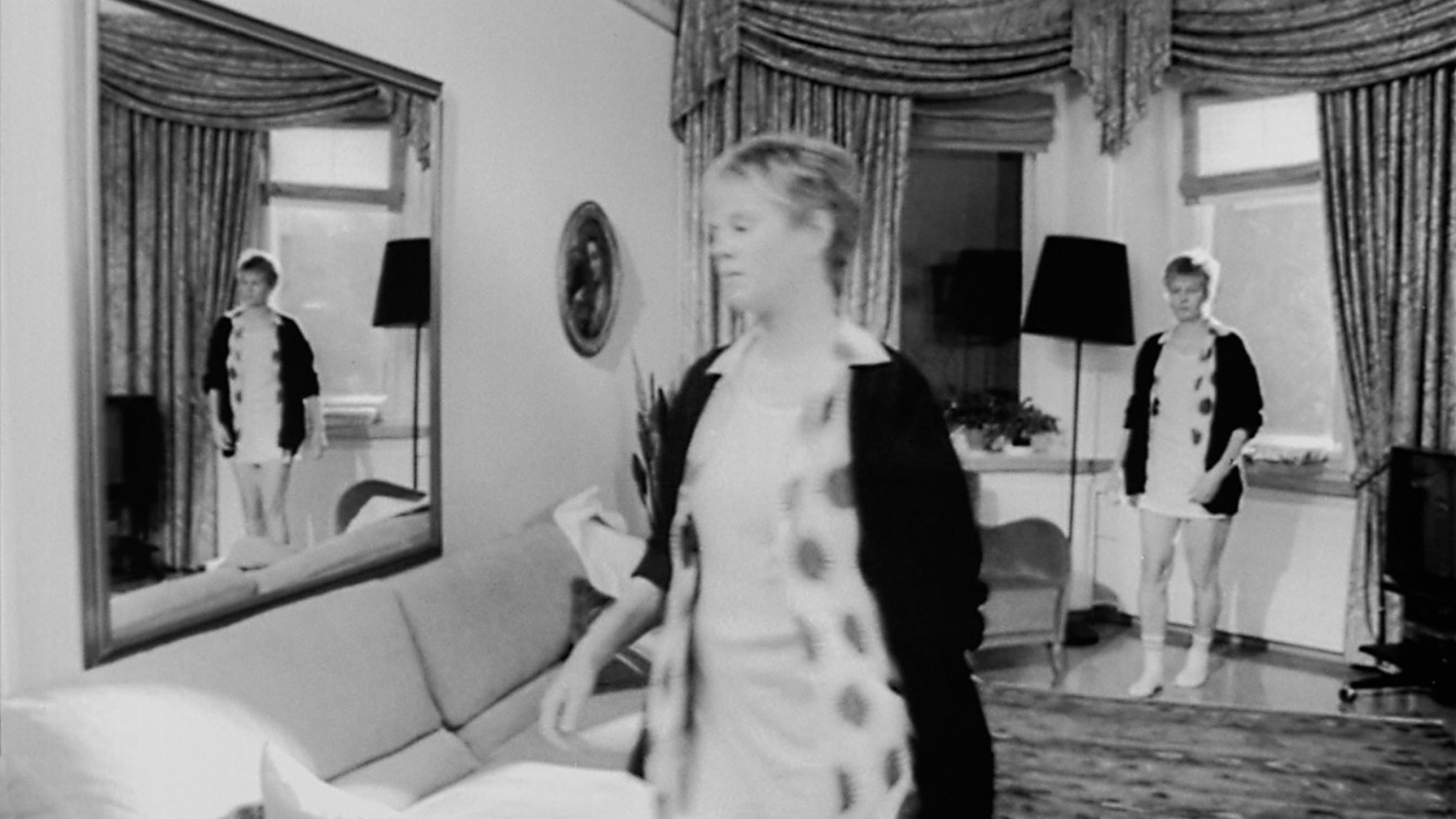