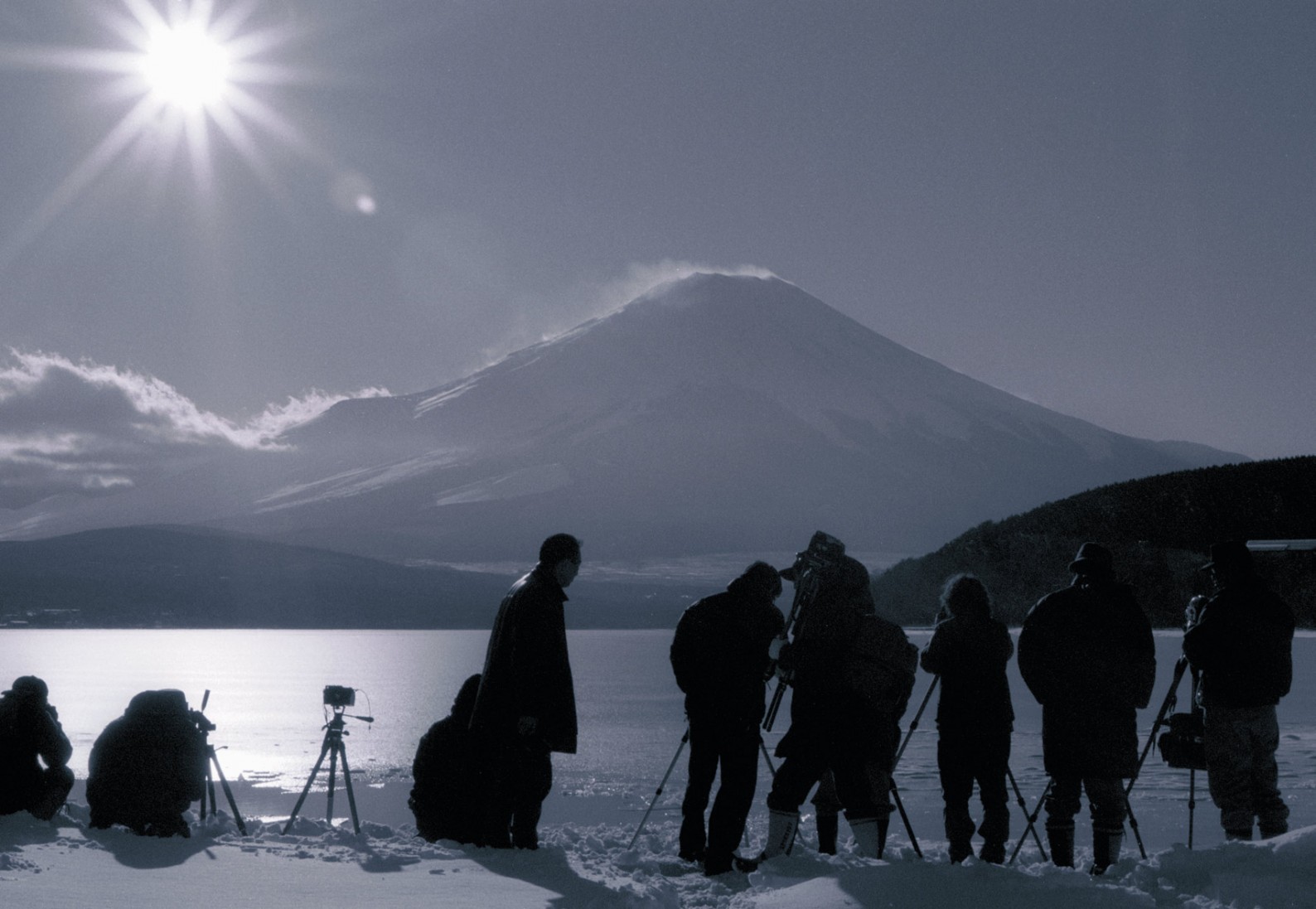 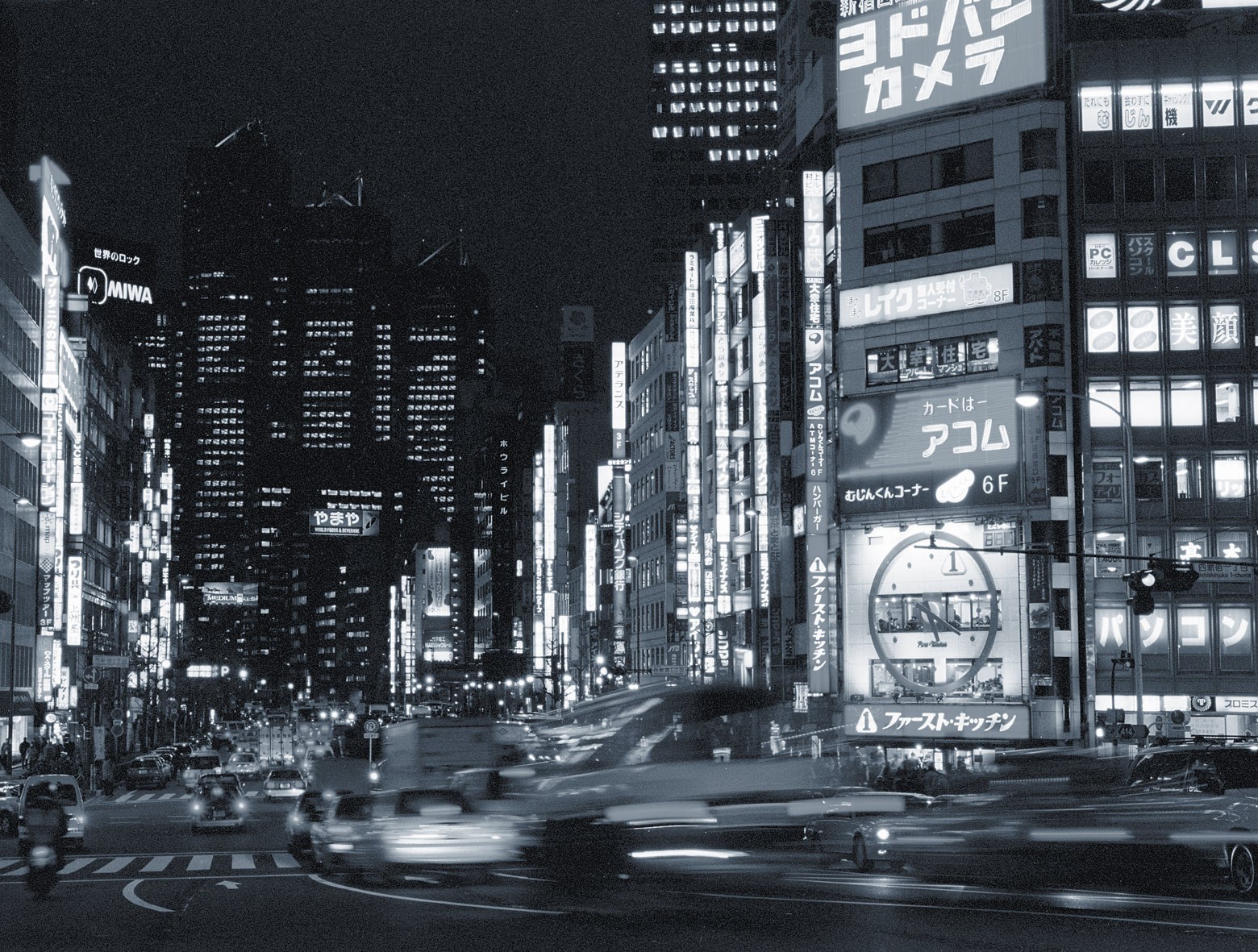 TOKYO NOISE is a rhytmic and colourful urban portrait that moves between the quick pulse of 26-million citizens and the peaceful, bright days of Fuji Mountain. It is a pioneering cityscape, in the tradition of Louis Malle’s film Calcutta. It describes the city while also telling, at the same time, a story both unique and universal. Tokyo Noise is both an exploration of one of the largest cities in the world, and also a meeting with the many people who try to interpret the city’s chaos in their own way.

TOKYO NOISE has been directed by Kristian Petri, Jan Röed and Johan Söderberg. Petri and Röed have previously created the beautiful and fascinating documentaries Atlanten and Fyren. Musician and filmmaker Söderberg is known as the second director of the music document Lucky People Center International. The film is Finnish-Swedish co-production, with Ilppo Pohjola being one of the cinematographers.