Grand Vista investigates the male body and male identity through physical self-expression and physical deterioration. Its audio narrative is inspired by Yrjö Jylhä’s boxing poem After the Match. The piece also examines the cinematic representation of male physicality and its changes – at the decisive moment of defeat.

*    360° projected installation. A large 360-degree projection screen is suspended from the ceiling at a 40-degree angle. Audiovisual material is projected onto the screen using rotating video projectors hanging from a mounting rig.

*    Audio narrative. A minimalist reading of Jylhä’s poem. The poem is interpreted without any added sound effects to illustrate the narrative; the only sounds will be to establish a sense of space and mood, an intense ambience.

*    Font poem. The text of the poem is animated using typographic signs projected on top of other visual material, serving as transitions between archival and new footage.

*    Archival film. Footage and sound from an instructional film from the 1930s entitled Puukot pois! (‘Put the Knives Away!’) that uses After the Match. and other poems by Jylhä to motivate viewers to take care of their physical condition and solve conflicts using only physical means – fists.

*    Boxing match. Footage and sound from a staged boxing match, shot at a low 40-degree angle to fit the viewing angle in the installation. Instead of seeking to present a documentary or narrative of a boxing match, the footage is designed to transpose the physical and emotional ambience of the match to the gallery. To achieve this effect, the sound source of the installation is located in the centre of the circular screen, with a four-channel sound system projecting sounds into the gallery. The footage focuses on powerful abstract images, some of which are slowed down and strengthened with intense sound effects. These include abstract view of boxing gloves, punches hitting, snapping of the head and body, tensed muscles, sweat, and so on. Most of the footage is on film and intense colour to provide a counterbalance to the black-and-white archival film. For example: the camera tracks a bright red boxing glove filling almost the entire frame until it hits the jaw.

The Grand Vista installation is an exploration of masculinity. – Jylhä’s After the Match. poem describes the feelings of an unbeaten boxing champion at the moment of defeat. For years, he has been a celebrated champion who has knocked out his opponents in dozens of matches. The poem describes the feelings of the aging boxer when a young contender succeeds in turning the match in his favour and knocks him out. It describes how the champion’s self-confidence, power and will all ebb away during the match to be replaced by an anticipation of the end, of defeat. Yet Jylhä, remaining true to his style, describes the champion’s last fight as an idealised grand struggle.

Grand Vista explores changes of the male body and identity and their cinematic representation. The footage and sounds of a boxing match and their manipulation aim to create a powerful sense of hectic physicality to counterbalance the melancholy and spiritual bathos of Jylhä’s poem. The intercutting of new 1990s footage into old 1930s footage underlines the contrasting interpretations of the poem, the pictorial representation of male physicality, and historical changes in the latter. – The installation does not explore boxing and the body from the perspective of athletics, winning or championship, but from a human and tragic angle. It showcases the physical prowess and changing identity of a male as his strength ebbs away and he ages.

In the last scene of Grand Vista  aged boxer – who actually died young – is met in the afterlife by the emaciated figures of the deceased who come to marvel at the newcomer:

The others,
Weak in body,
Gather to look at you
As you pull up your majestic body
Standing there, quiet, laurels on your brow. 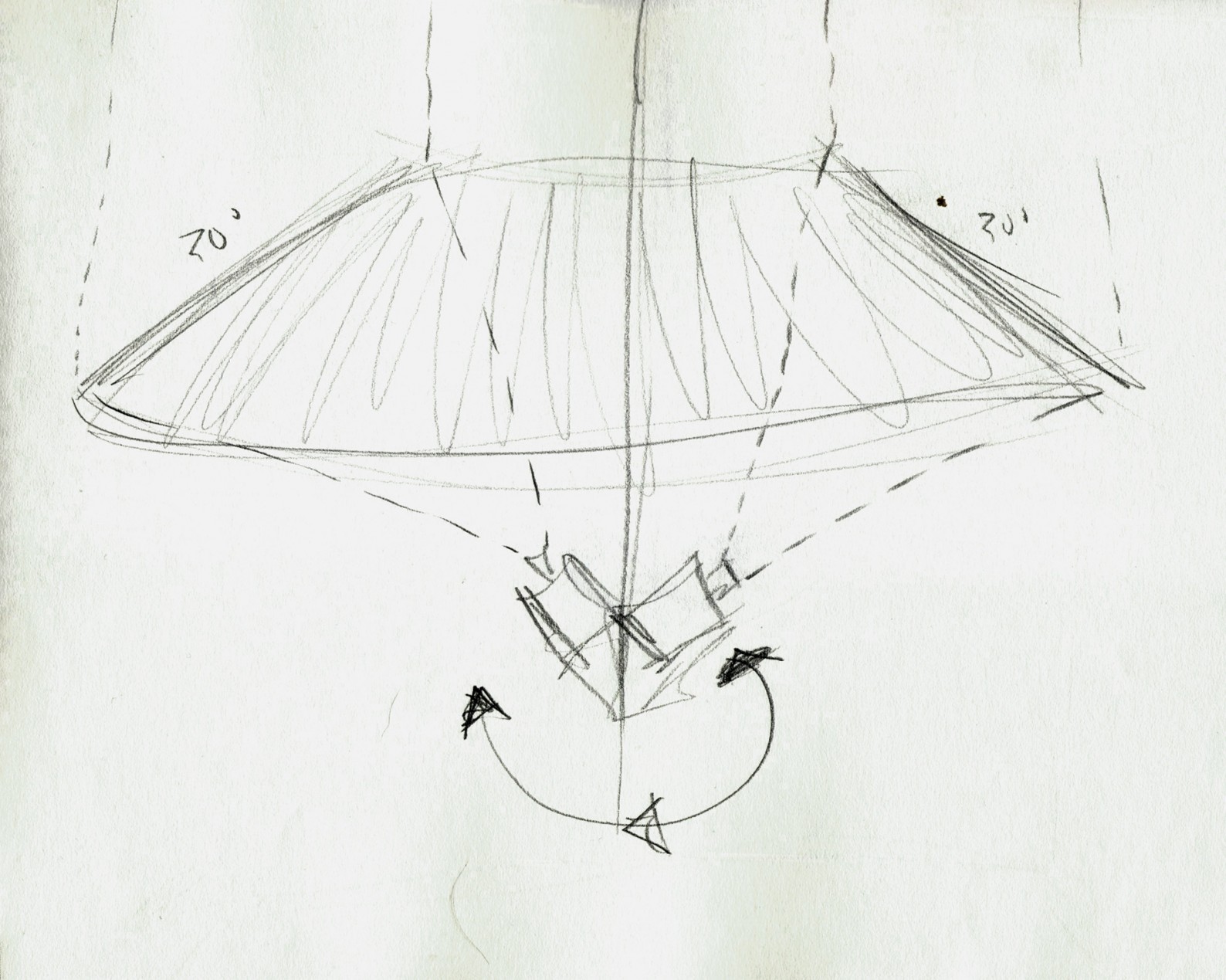 Written and directed by ILPPO POHJOLA