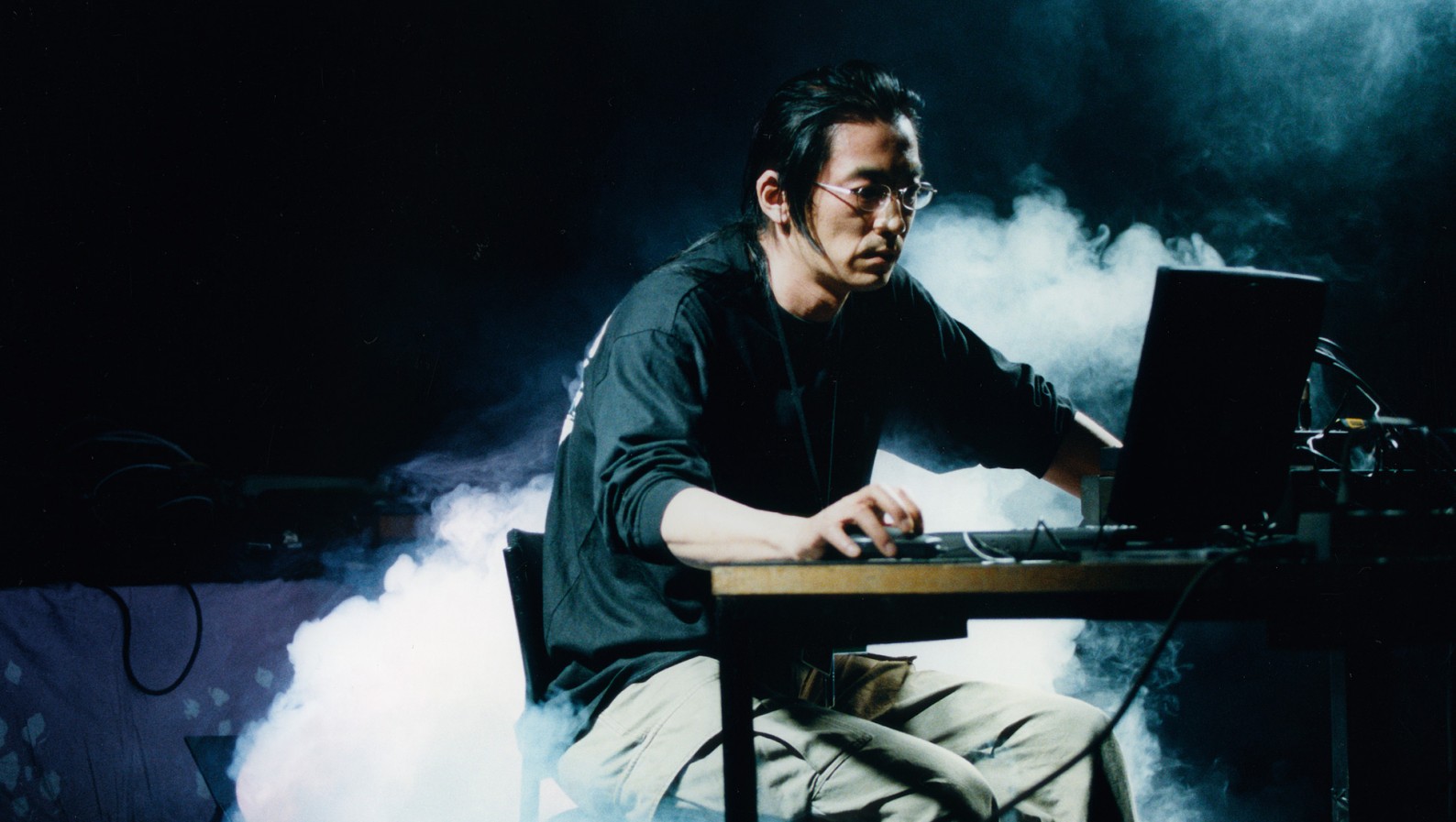 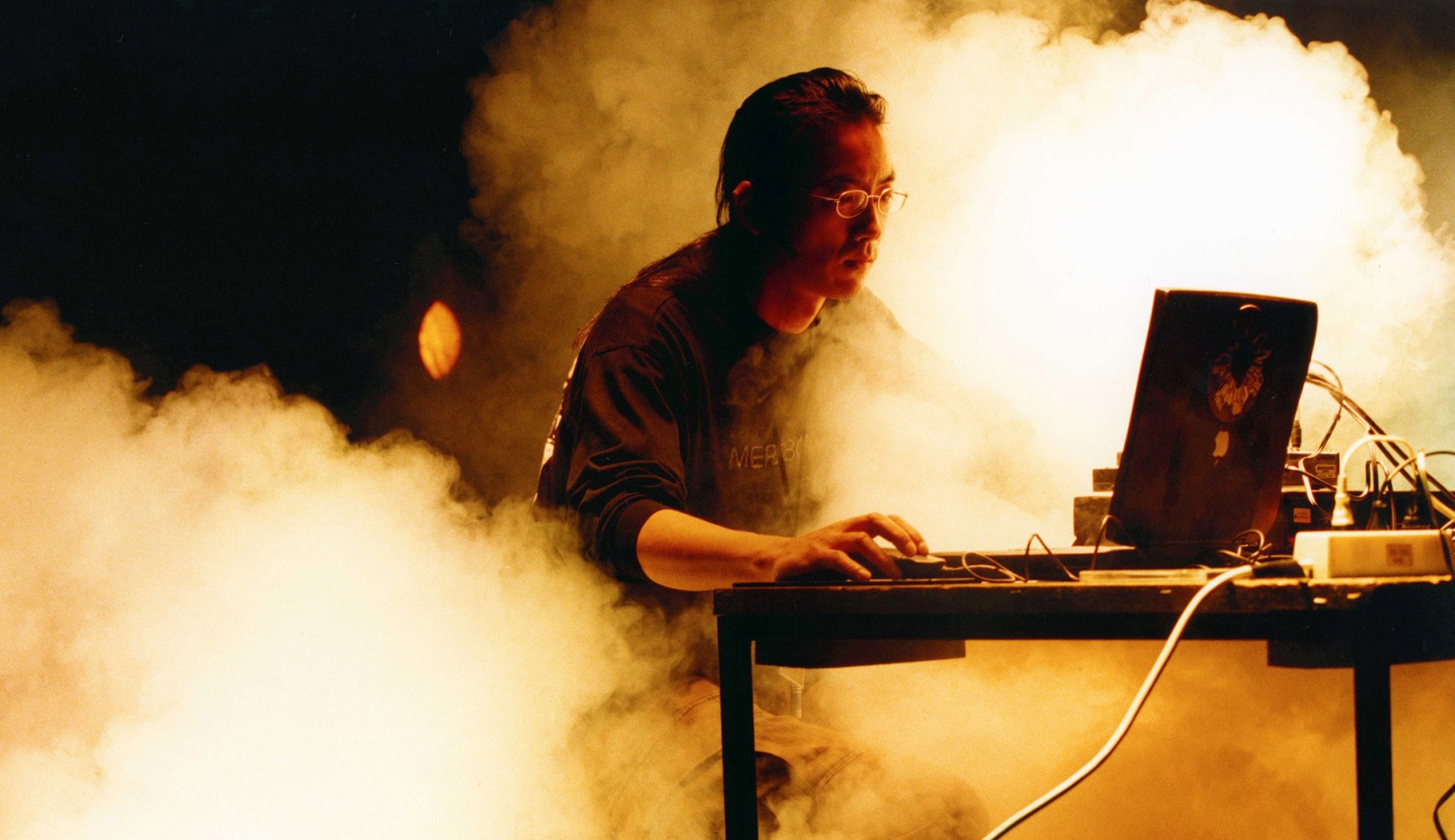 Tokyo Proge – An Alternative Take is a rythmical film essay about the life of a city. It’s a b/w Super-8 film blown up to the glory of Cinemascope.

Tokyo Proge is based on the Super-8 film material shot by Ilppo Pohjola for a feature length documentary film called Tokyo Noise.

Tokyo Proge is “a second take”. It’s an alternative take compared to a traditional documentary film based on interviews and their visualization. Tokyo Proge is more like an impressionistic essay on Tokyo based on the principles of street photography. It portrays the ever-pulsating lifestyle of the modern city and its inhabitants during day and night, dawn and dusk. Rough black & white and color material will be edited in rhythmically changing sequences, where Rodchenko-like diagonal images are intercut at intervals with more traditional compositions of ever-changing faces of inhabitant of a big city. Like a classical essay on the city life it expands into a metaphor about the whole humankind.

Merzwam – music for Tokyo Proge is composed by Japanese noise artist Merzbow, who uses as a starting the classic Finnish language tracks by the legendary progressive rock giant Wigwam. Noise of Merzbow is a Japanese interpretation of the original Finnish music much like the film itself is  a Finnish interpretation of the Japanese society.