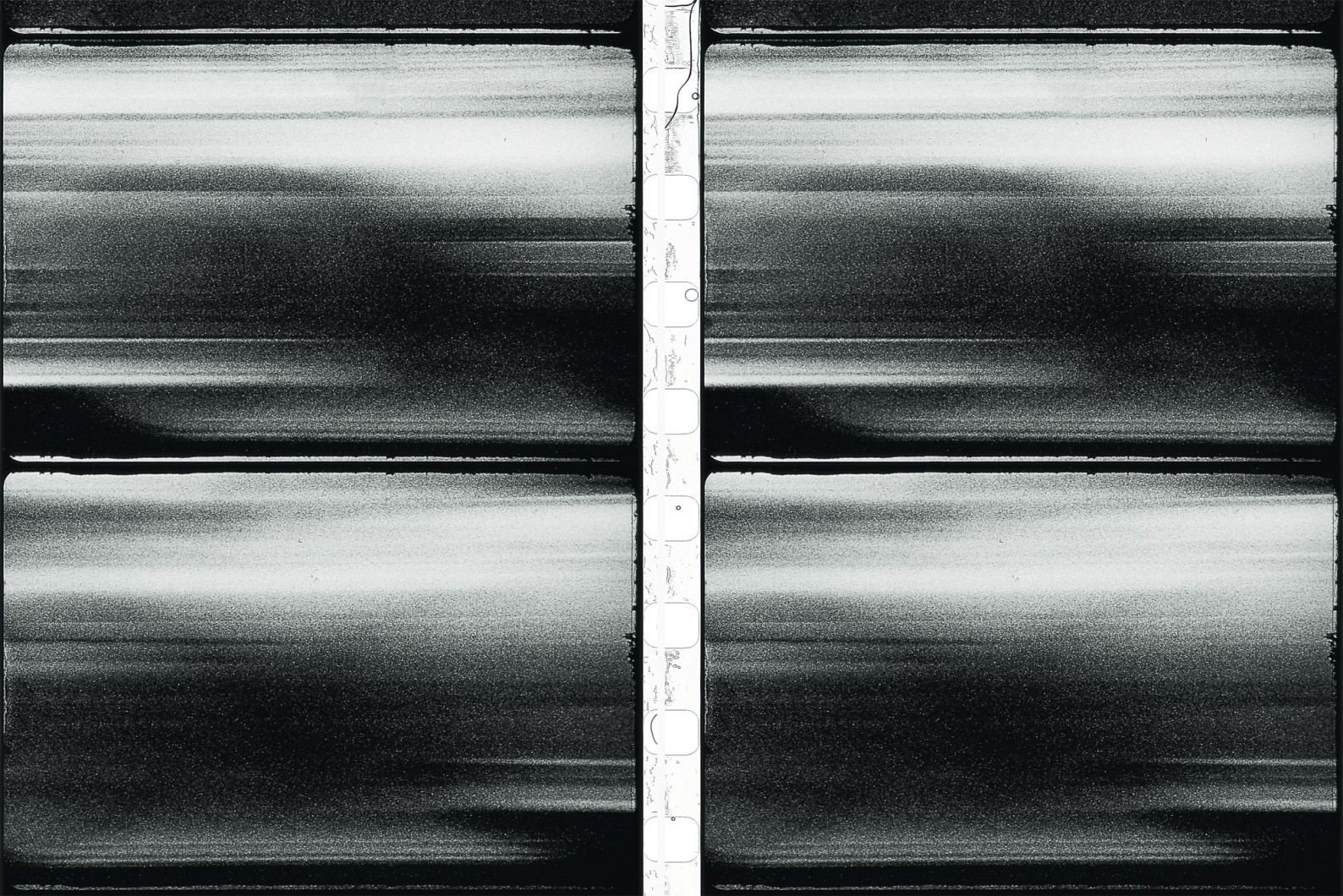 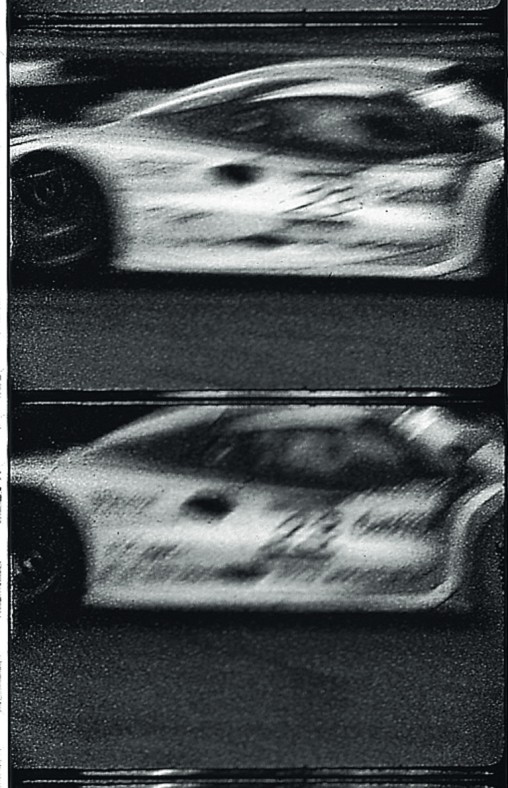 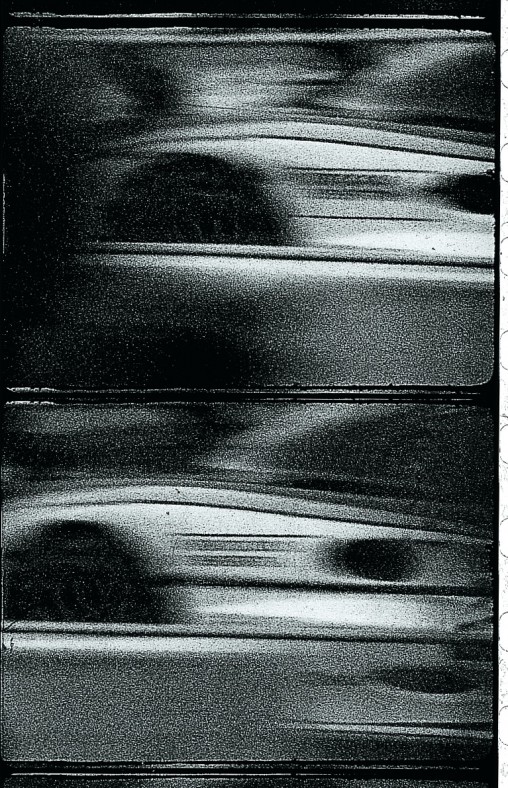 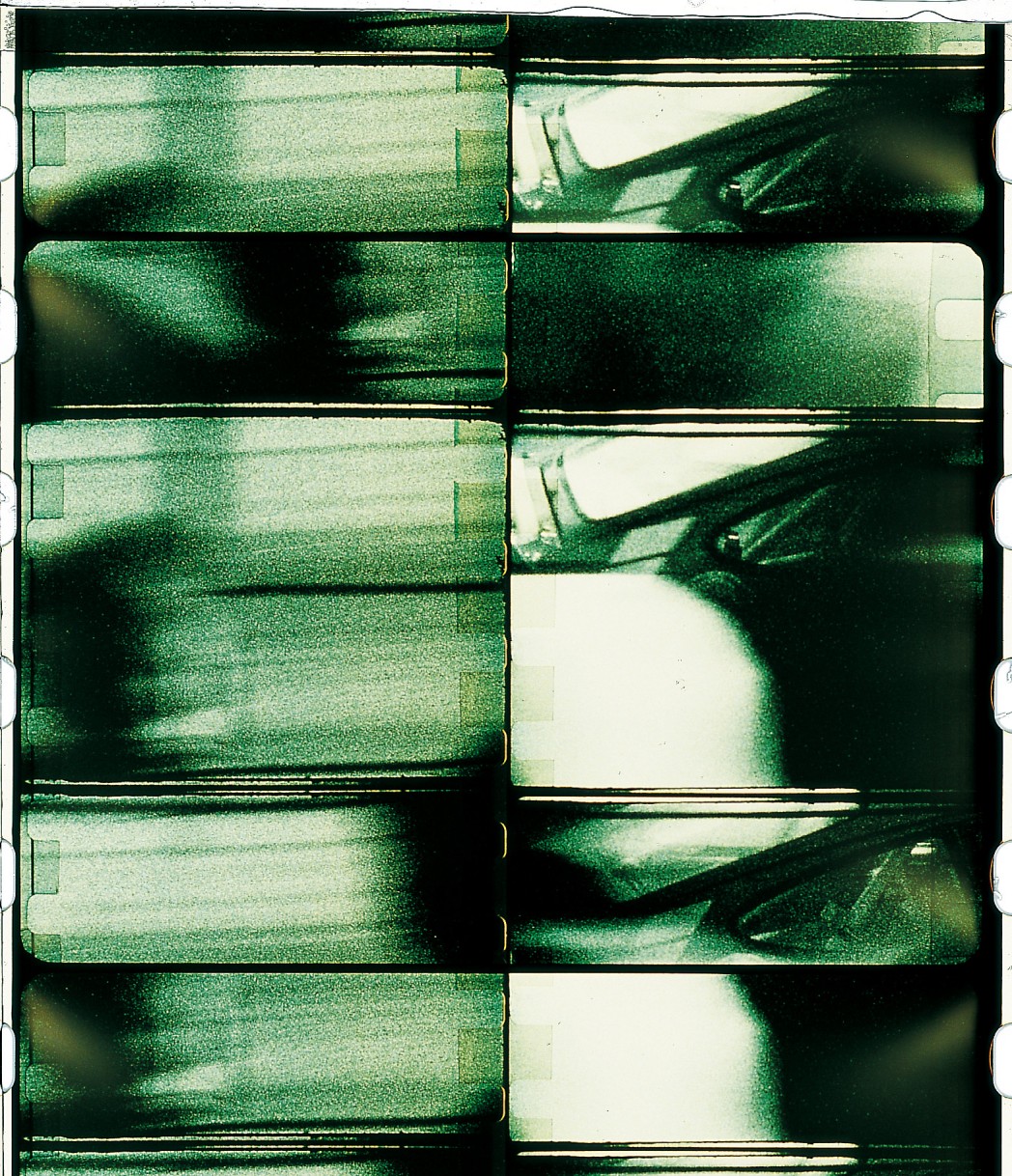 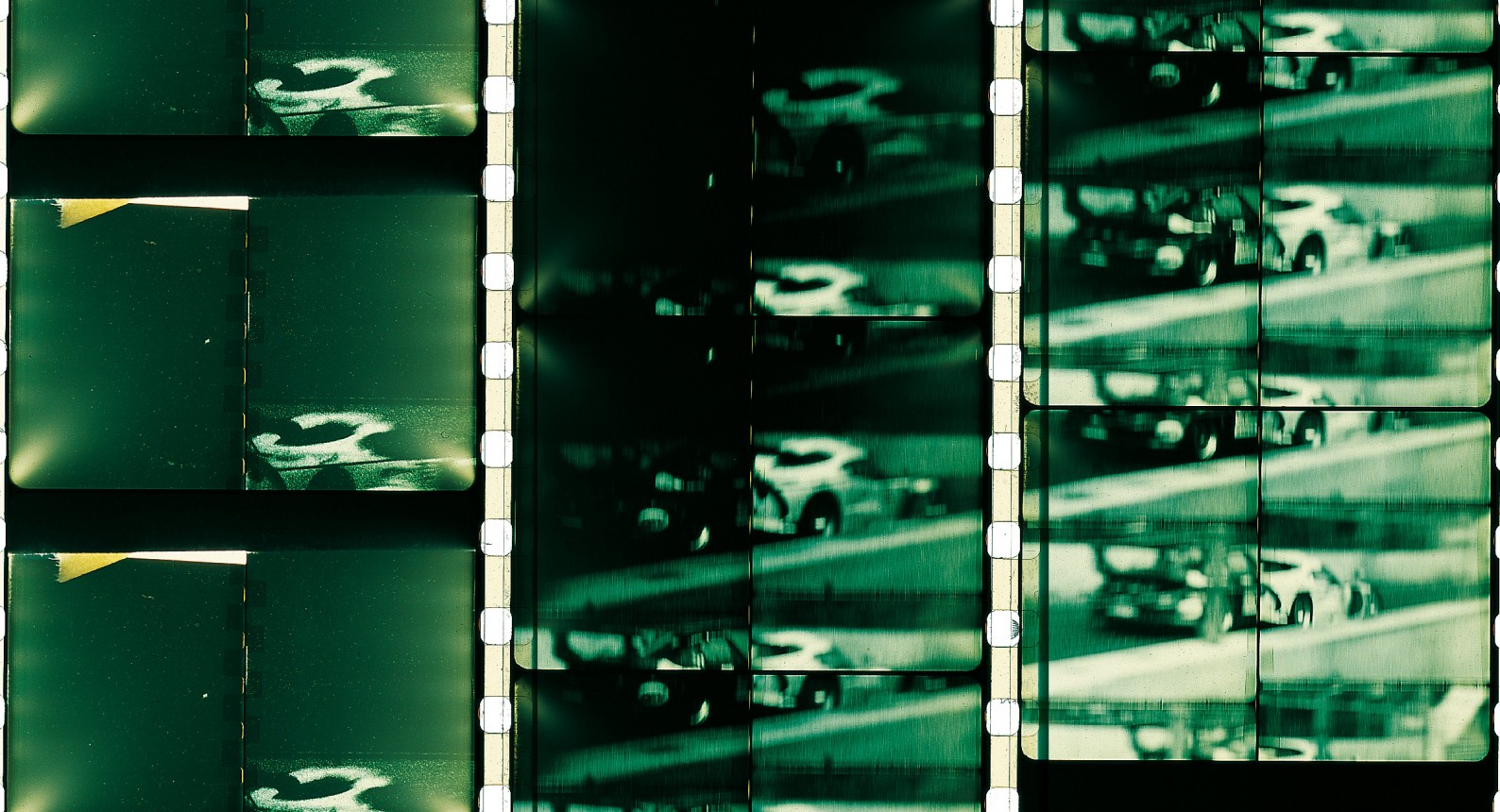 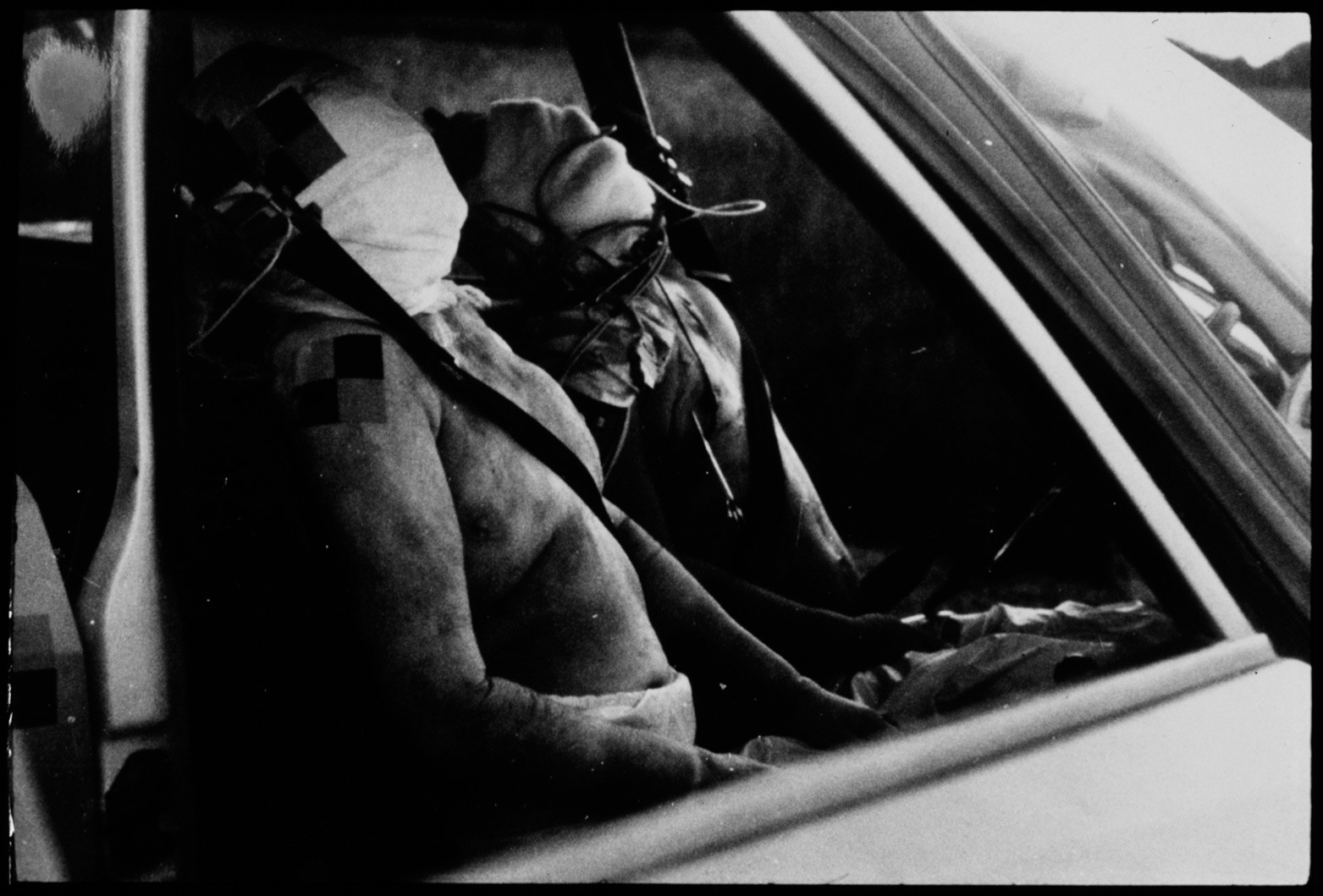 routemaster – theatre of the motor

ROUTEMASTER – Theatre of the Motor is a rhythmic mosaic about speed and human cadavers that have been used in crash tests. It is a montage of rhythmically organised repetitions and involves an abstraction of motion that merges the subject with the film material. The escalating speed, growing abstraction and mosaic-like repetition of images leads on to manipulated, yet realistic images of human bodies used in crash tests. In the end, all that is left is the black-and-white flash of speed, the gyrating pulse of the mosaic, the details of the human bodies and the intense soundtrack. Routemaster – Theatre of the Motor is a film that creates a real physical experience.

Routemaster – Theatre of the Motor’s original soundtrack uses computer-manipulated electric-violin sounds, a rhythmic pulse and noise loops to convey a sense of ever-faster motion and speed. Routemaster is available with three different soundtrack mixes –the original San Francisco Mix, London Dub Mix and Tokyo Noise Mix– which are used to investigate the effects of the geographical environment on the audio interpretation of the visual material. Routemaster – Theatre of the Motor is a film that resembles a live concert.

"Routemaster – Theatre of the Motor is a cinematic portrayal of speed and human cadavers used in crash tests. The scenes are edited together in rhythmic, repetitive montage of increasing pace, scale and density, conveying a sense of frenetic movement and ever-accelerating speed. In the unforgettable closing sequence, the frame is divided into a mosaic of successively smaller and smaller parts, each repeating the same image of racing cars. Gradually it dissolves into a speed-blurred landscape of over 2000 tiny frames which fill the screen simultaneously, creating an effect that resembles a pulsating Cubist painting.” (MT)