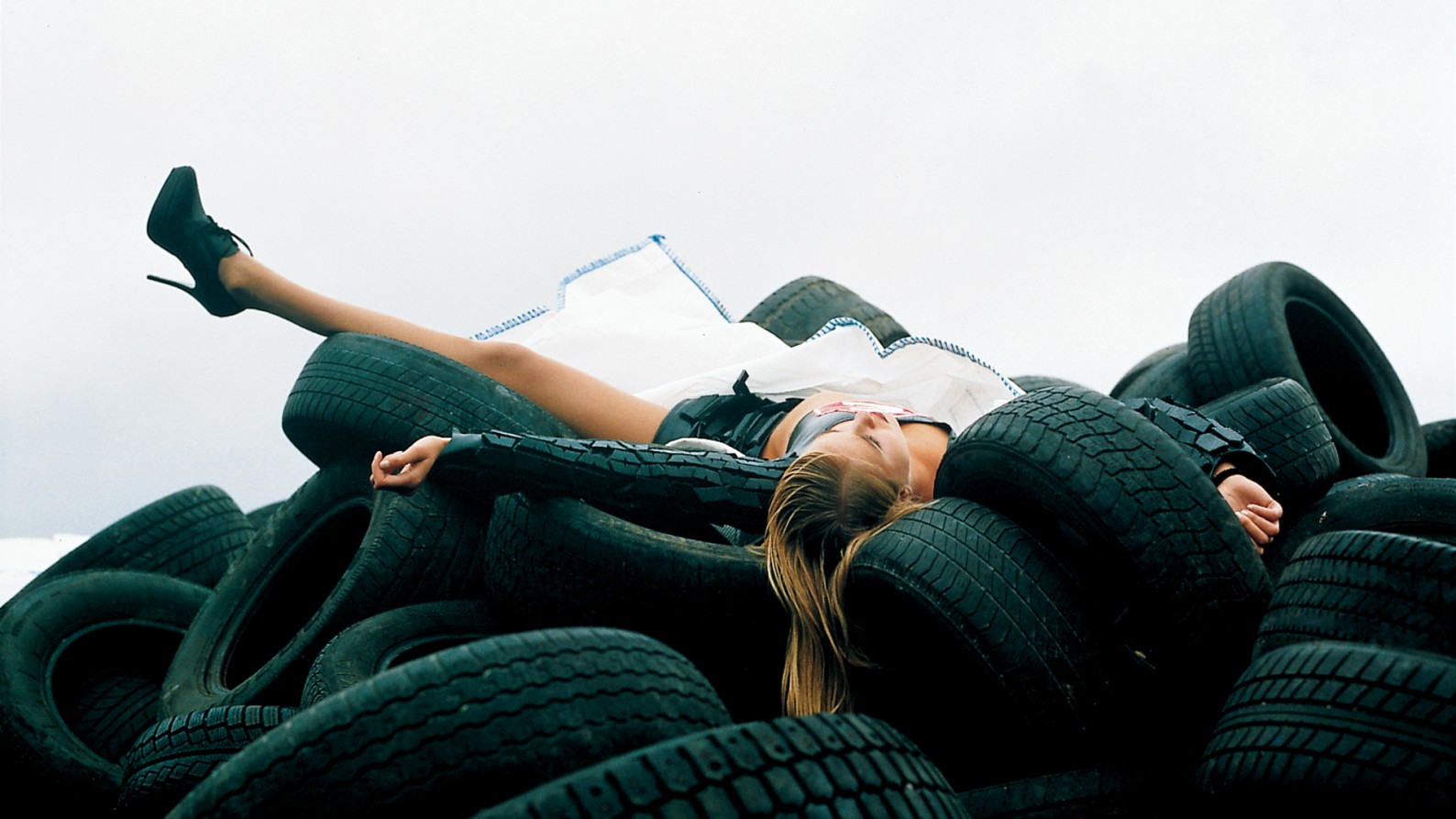 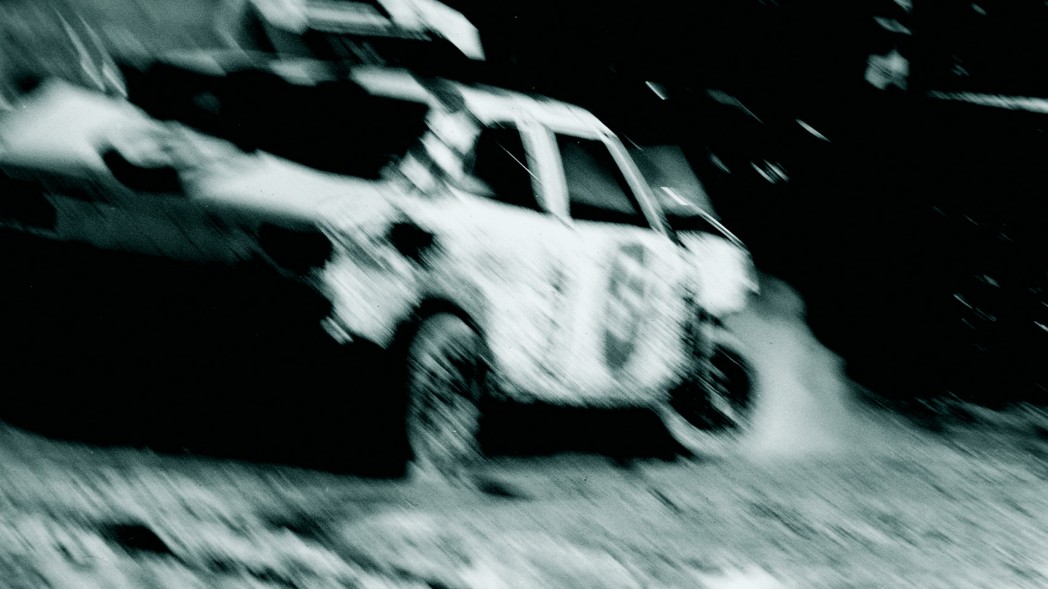 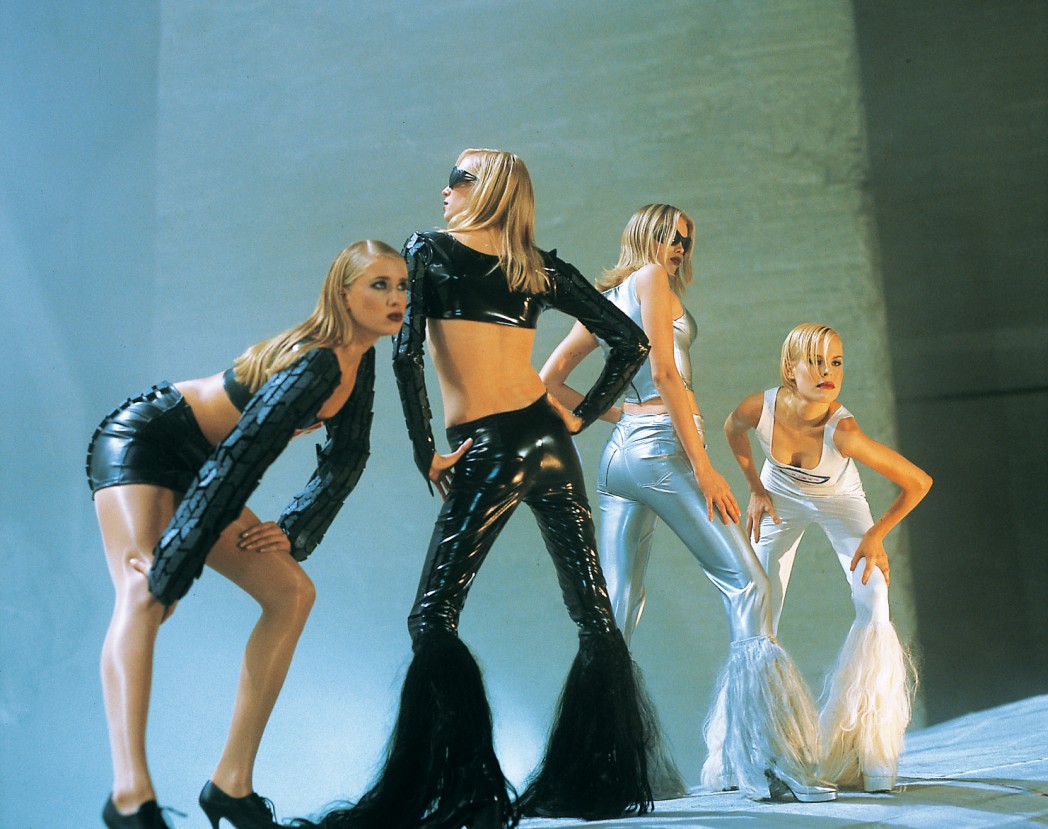 ASPHALTO – AN ARIA FOR 13 DEMOLITION DERBY CARS, GIRLS & GAS STATIONS is an urban aria about cars, girls and gas stations.

Asphalto - An Aria for 13 Demolition Derby Cars, Girls & Gas Stations is a concept-based film. Its keywords are: deconstruction, demolition, destruction. It aims to deconstruct classical film narrative techniques while describing, by means of demolition and destruction, the difficulty of communication, encounter, and relationship.

Asphalto – An Aria for 13 Demolition Derby Cars, Girls & Gas Stations describes the relationship between a man and a woman by means of metaphor and visual symbols related to asphalt, service stations, and automotive sports. It aims to achieve a unified formal language, created gradually by an expanding wall of sound, collage-like superimpositions, the fictional demolition derby sequences and the experimental documentation of thirteen Finnish service stations twice, with a thirteen-year interval.

"Stories have beginnings, middles, and endings. Ideas do not. —Stories can be told and understood in terms of who did what and what happened to whom, what happened next, and what happened after that. Ideas do not exist in time and space that way, yet it is only through our apprehension of certain ideas that historical reality makes any sense at all. We interpret all the data of our senses – including characters, actions, consequences, even our so-called selves – according to ideas, concepts, or material structures, some of which we understand, some of which we just believe."
(Stoltenberg: Refusing to Be a Man – Rapist Ethics)