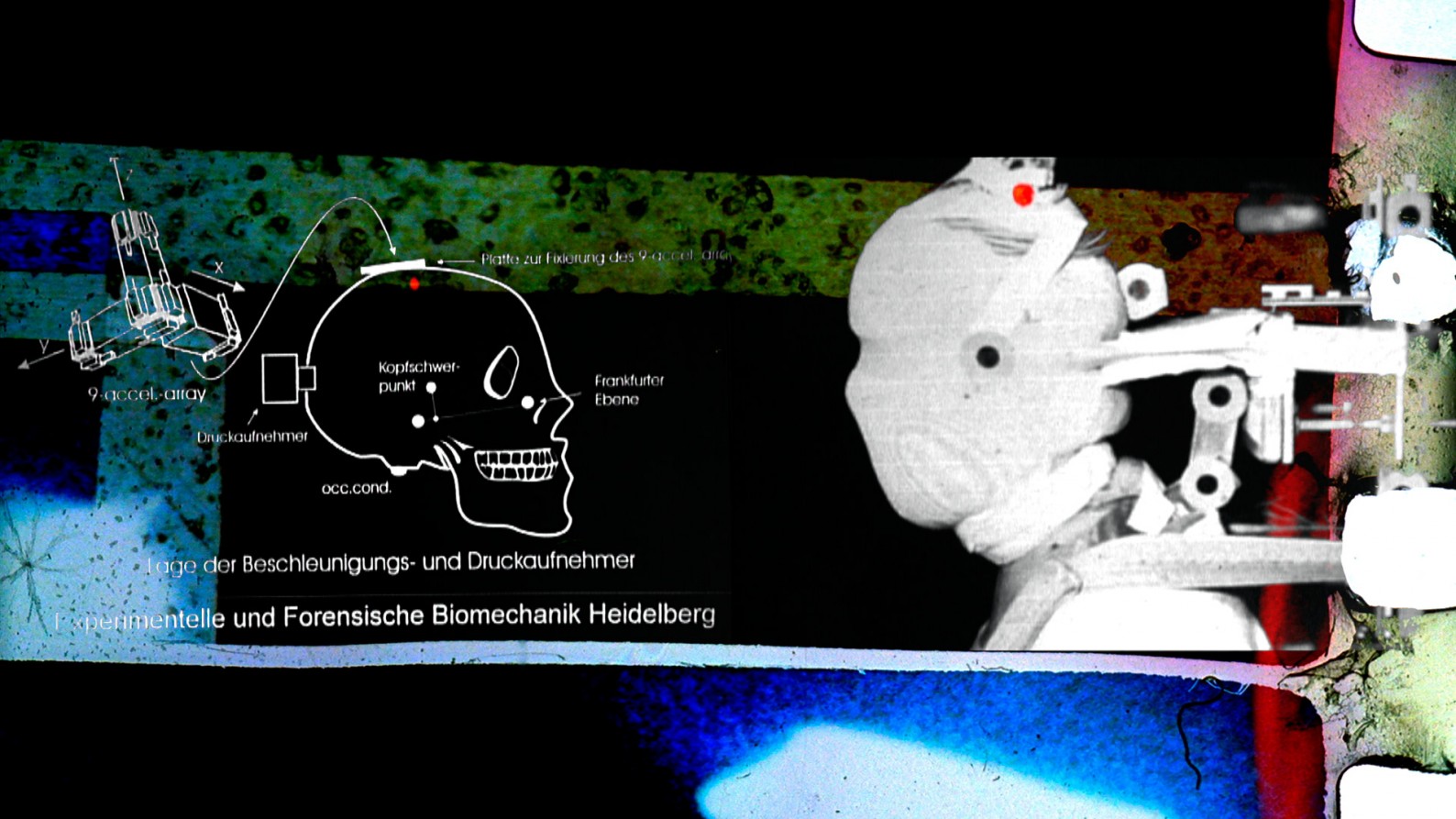 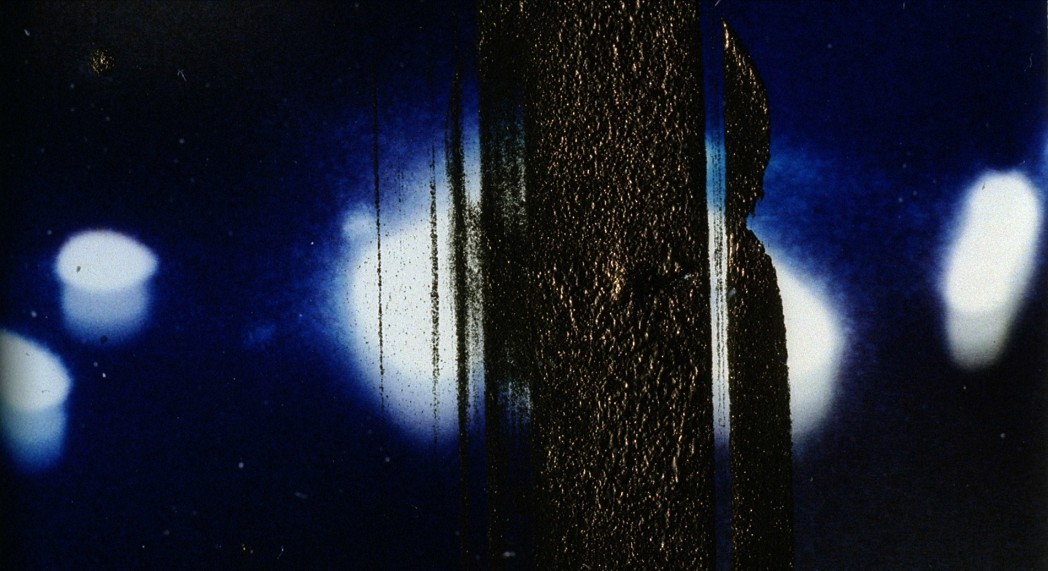 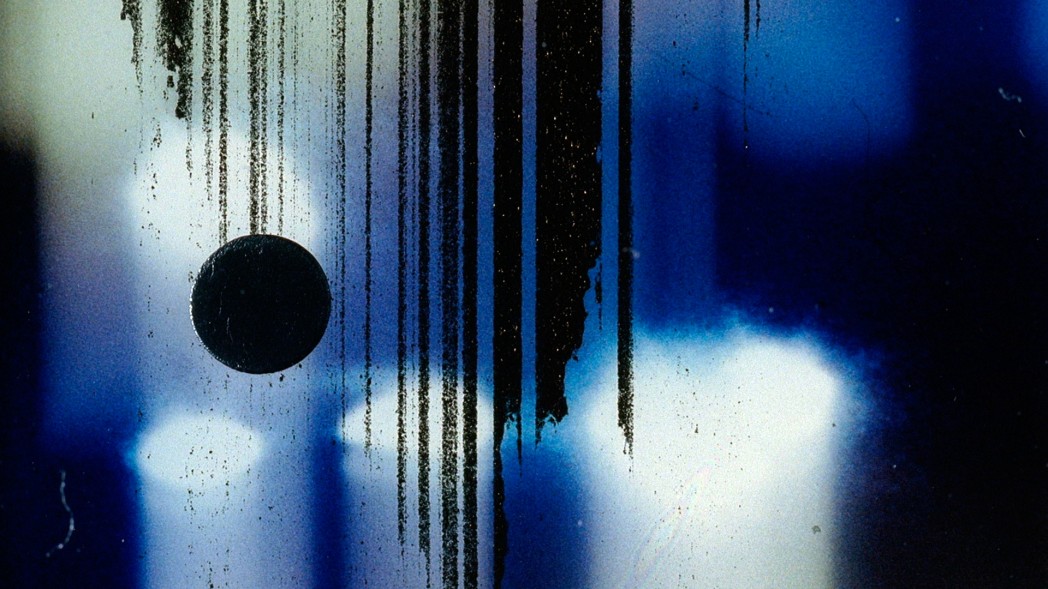 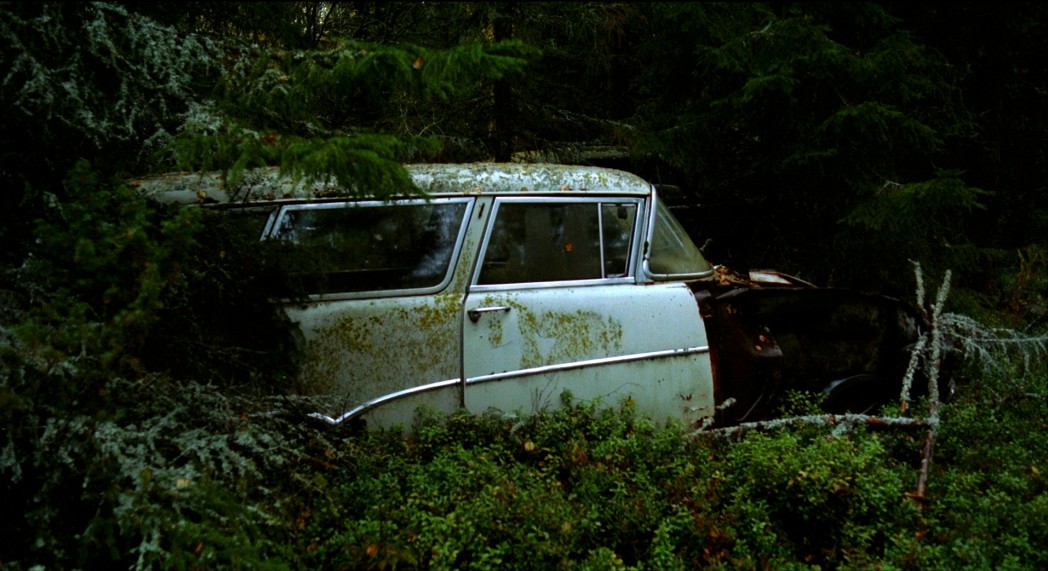 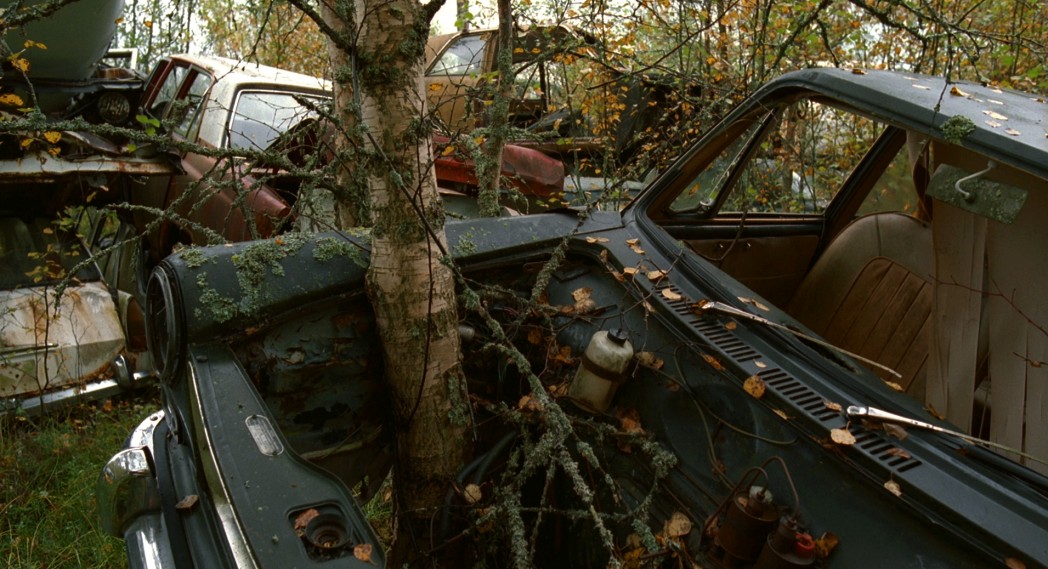 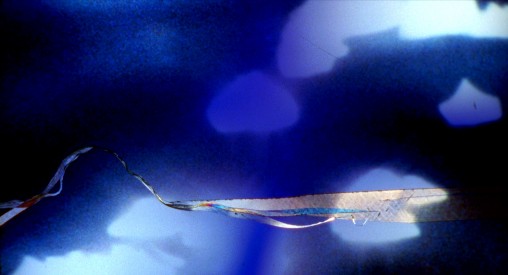 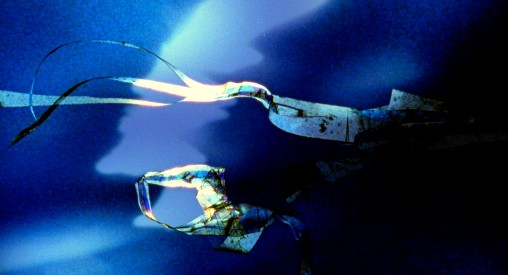 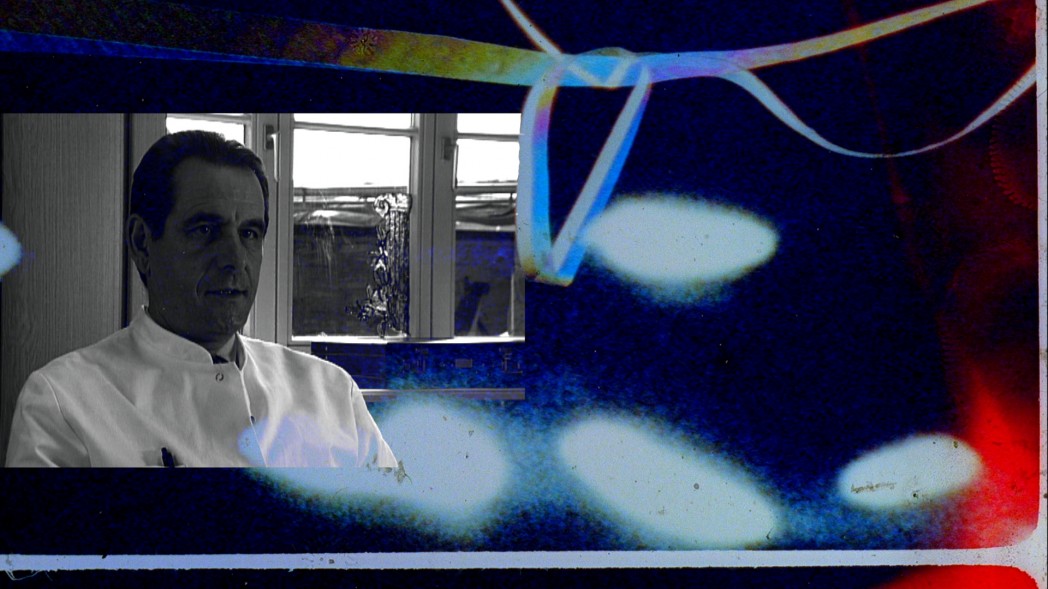 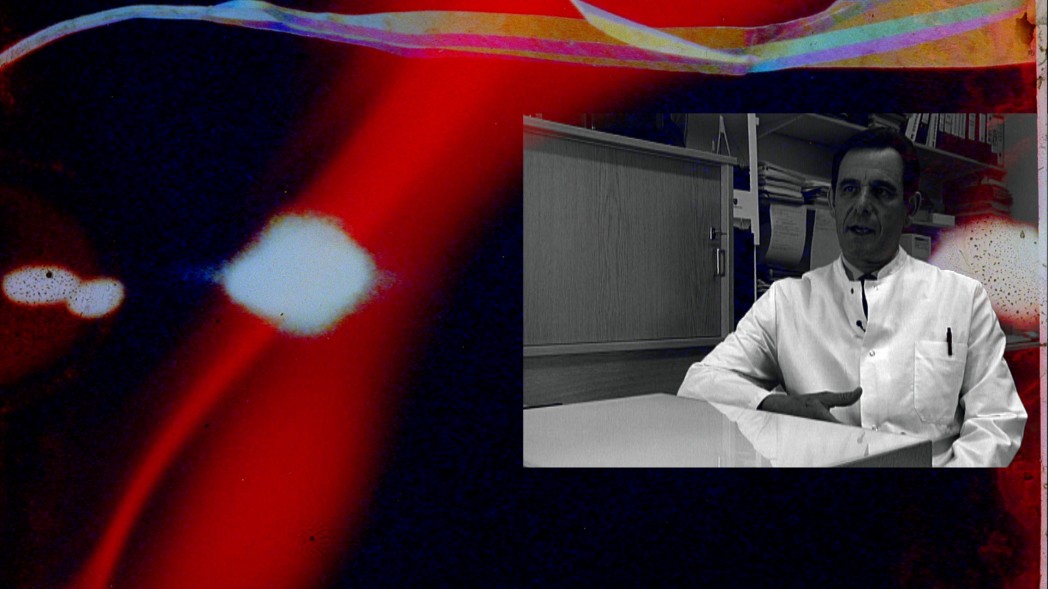 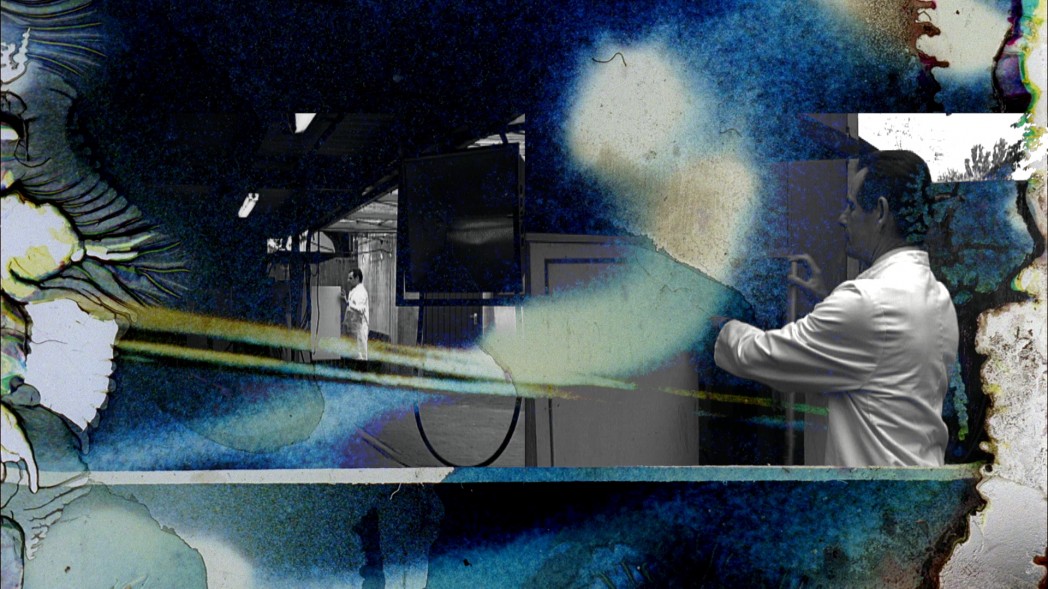 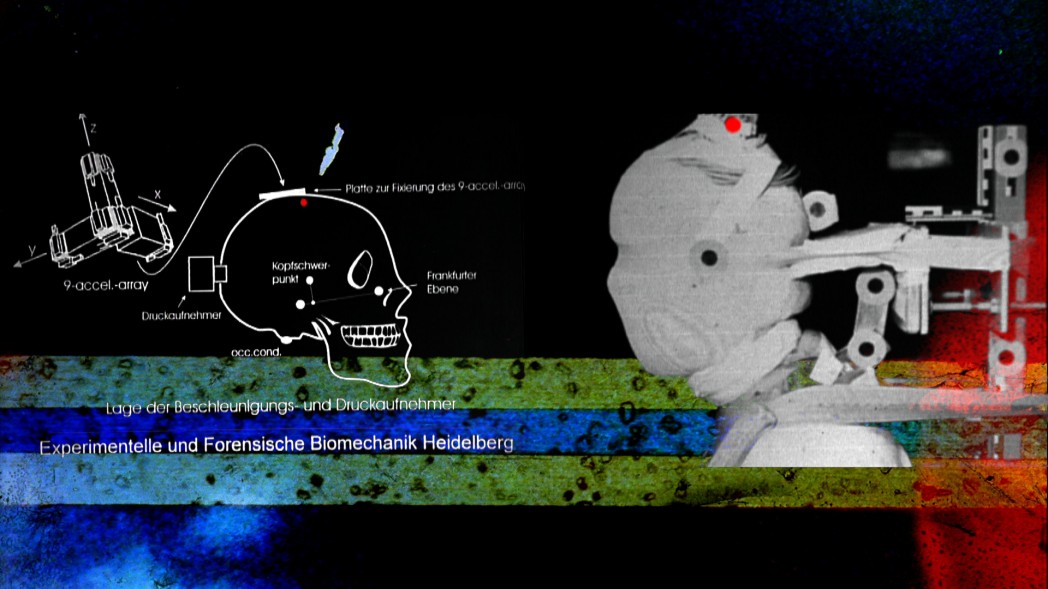 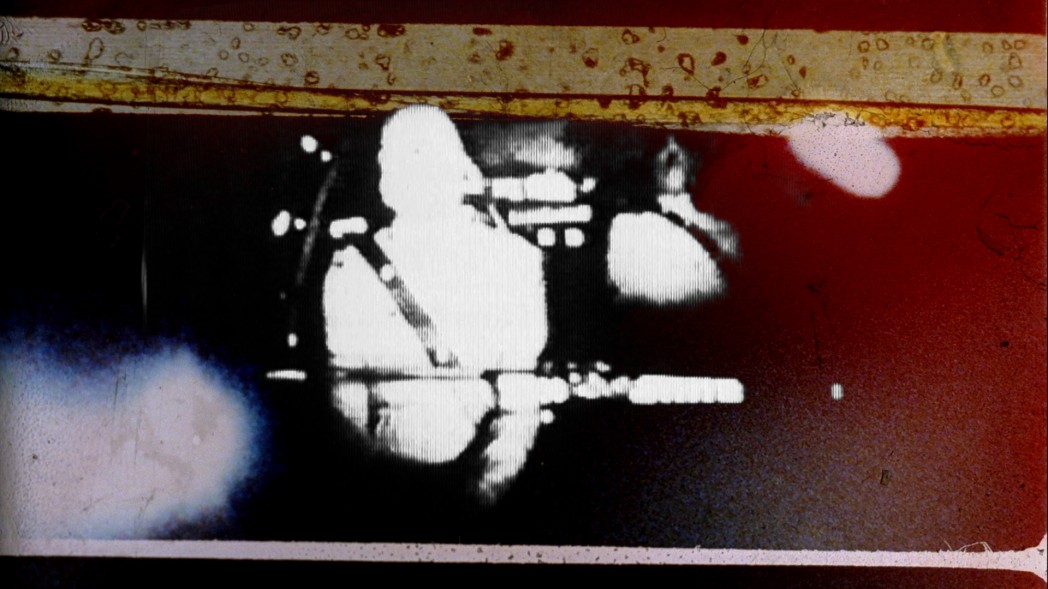 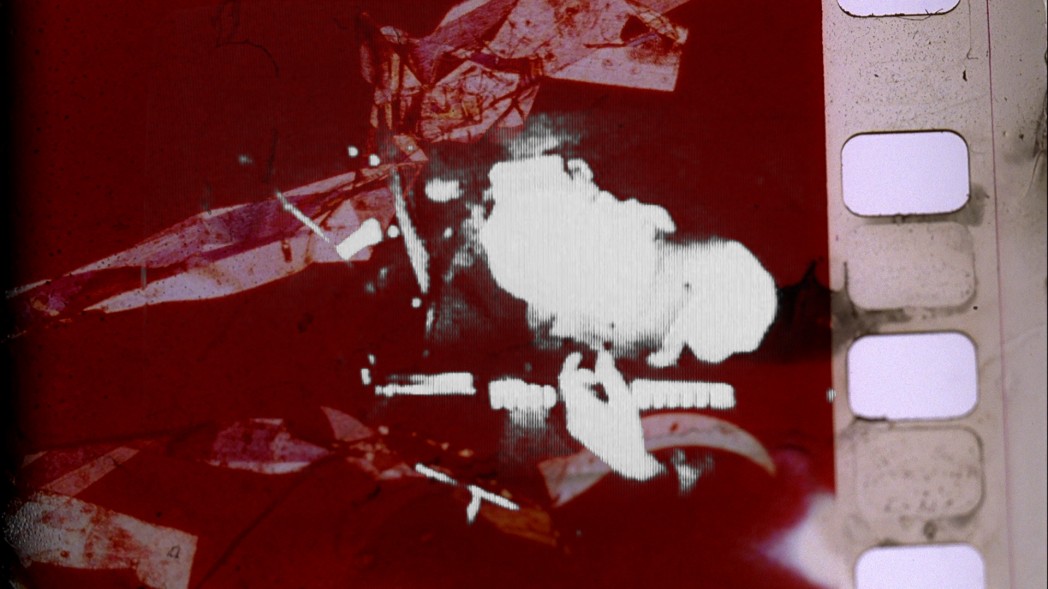 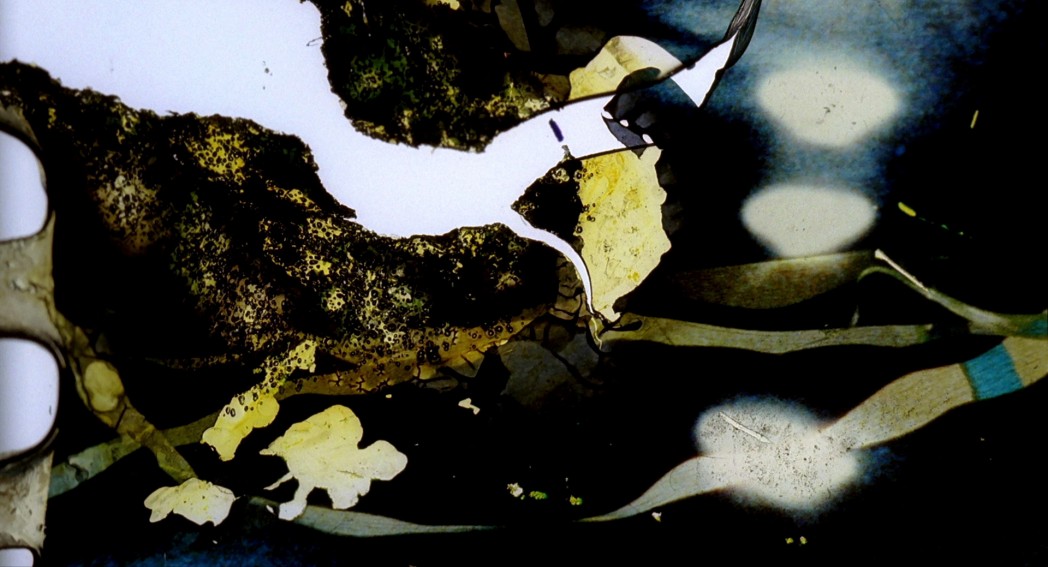 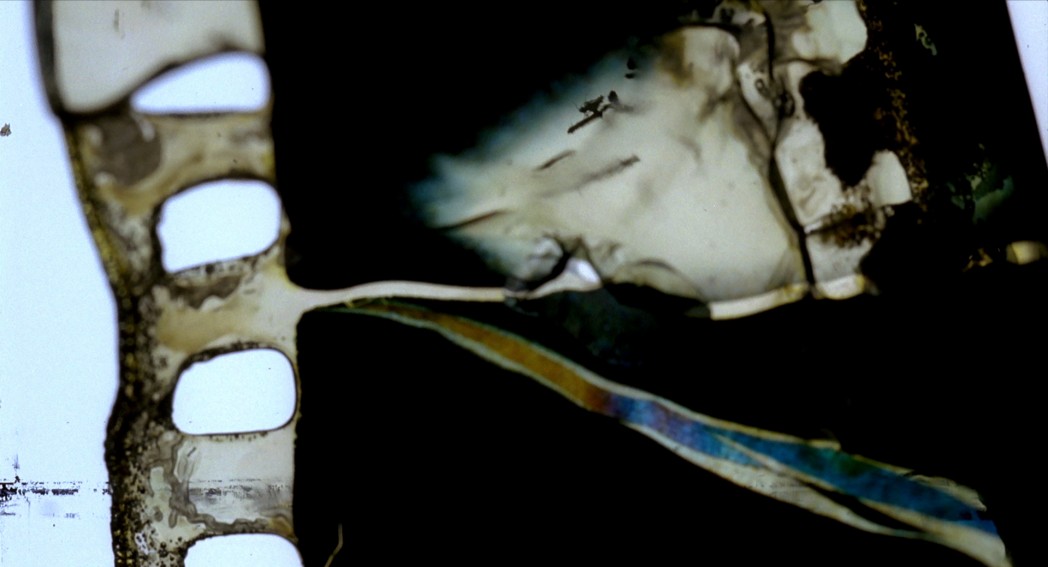 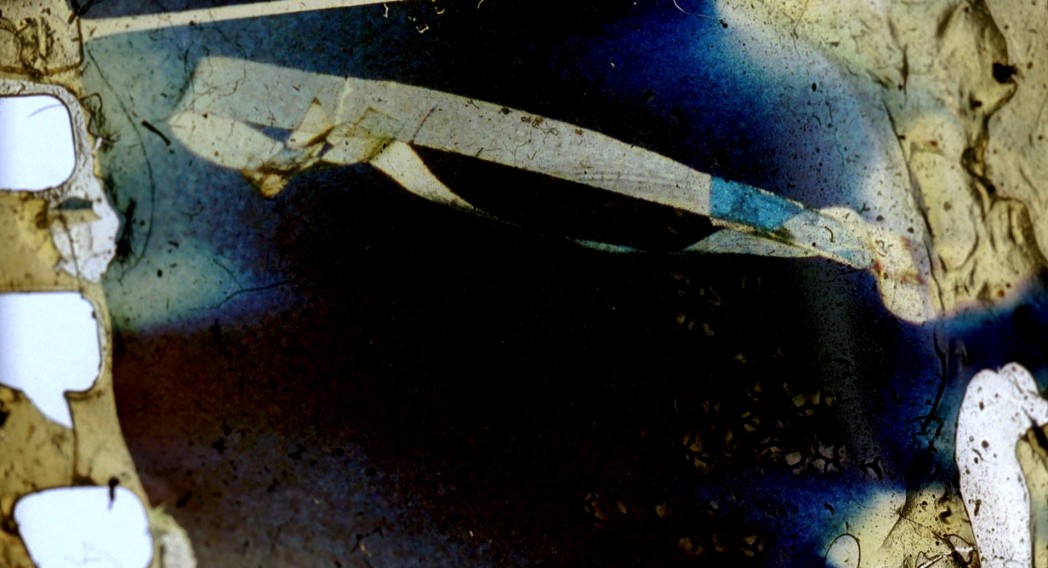 1 Plus 1 Plus 1 – Sympathy for the Decay explores the manipulation of reality-based content and documentary material by adapting the conventions of experimental film and repetition in minimalist music to stretch the limits of narrativity and representation.

1 Plus 1 Plus 1 – Sympathy for the Decay is an audio-visual vanitas –the mother of all Gesamtkunstwerks.

POHJOLA, OR EULOGIES OF EXCESS