REEK OF LEATHER, SWEAT AND TESTOSTERONE

Remix is the way of our culture. Old ideas, styles and fashions are constantly recycled, regurgitated, re-edited, re-invented; with new technology and materials. Nostalgia is combined with the ongoing fascination for "the new", creating autonomous zones free of space or time. There's not one monolithic and "final" work, but myriads of possible alternate versions.

Disco, club music and electronic dance music have always been the sound of the Other, those subcultures not exactly sharing the linear reality of the Straight Square Euro-Anglo-American hegemony: gays, blacks, Latinos, dopers and other social outcasts. Tom of Finland was the Daddy Supreme to his own subculture, his art paving the way and creating the visual imagery for his own people. In the world of sound his counterparts may be found in the 1970s and 80s, with such pioneers of (gay) disco as Patrick Cowley, Sylvester, Bobby O., Divine and hi-energy dance music in general. Village People clearly donned their image from Tom. Frankie Goes To Hollywood (a blatantly calculated "high-concept" take on gay disco) made that sound white and European, all the way to the charts. – As it is, the ideas and styles of subcultures always gradually filter themselves into the cultural mainstream.

Tone of Finland is a research into the possibilities of electronic music. Snippets of Tom of Finland's interview with those of his followers create a completely new narrative going on sequentially from one track to another, interspersed with music, rhythms, sounds and sonic textures. Tone of Finland can be listened to as a totally new, alternative soundtrack to the film: a movie without images, or one where a listener can imagine his/her own movie. In conjunction with the original documentary film, visual images, textual narratives, music and sound together create a Gesamtkunstwerk, an experience in synaesthesia both physical and sensual, conceptual and mental, where everyone can decode their own meanings.

Ilppo Pohjola originally wanted to release a record himself but could only play software, and doing just another remix album felt too simplistic and banal. Therefore he came up with an idea for the name of album – Tone of Finland. Tone of Finland being not only a pun on the late artist's nom-de-guerre but also an indication that all the musical interpreters (bar Elliot Sharp) are of Finnish origin and represent the Finnish underground music scene.

The premises of this thematic double album (as said, not a "remix collection" in a traditional sense) was to give the soundtrack of Daddy and the Muscle Academy and its original score to a group of very dissimilar artists from both electronic music and sound arts.

Remixers from different musical backgrounds and generations were approached: young DJs and more experienced electronic musicians and sound designers coming from the world of film soundtracks and sound art. All these were chosen by Pohjola purely subjectively, taking in authors whose earlier material he had been into. Virtually everyone who was asked to contribute joined in.

These people representing different genres, generations and approaches ("popular", "classical", "avantgarde") were encouraged to use the given materials merely as a starting point and to create something totally new out of these premises; especially to sample sounds and excerpts from the film's interviews, not only from Elliot Sharp's original score.

This aural potter's clay was thus shaped and moulded into various types of vessels used for quite diverse purposes. Whereas disco and electronic music look for the direct, "bodily" and immediate approach, the more avantgardistic types of music are intended  to serve the intellectual needs of an educated/academic listener. It seems there's a world of Cartesian difference between these two approaches, but in some of the latest developments in electronic music, at least, these divisions have been somewhat surpassed — still, there remains a constant conflict between these two: "body music" and "mind music". And this album can be roughly divided into "danceable" and "experimental", as a bridge between these two.

'Tone of Finland Mixed' takes us through the hazy corridors of club culture, those dark, smoky dens with strobe lights flickering, moods enhanced by sniffs from bottles of amyl nitrate... From Helsinki's trendy clubs and cafés comes the sound of house, techno, electro and dub represented here, with some Afro-funky and jazzy overtones -- and of course reminiscences of 70s disco strings. "Daddy" himself MCs posthumously over the tracks, his leather-clad handlebar-moustachioed acolytes accompanying with their Tom-related anecdotes. This is Kraftwerk's Man-Machine taking totally new meanings here with muscular flesh-machines of throbbing sound. These tracks reek of leather, sweat and testosterone, with modern gladiators hailing to Tom. I am Spartacus! I am Tom's man! Proud to be!

'Tone of Finland Interpreted' features Elliot Sharp, who composed the original score for Daddy and the Muscle Academy. Sharp was originally intended to do just "one song" for this compilation, but finally ended  up with a total of 14 new tracks, with only some faint references to his originals, emphasizing how well this material works even outside the context of film. Sharp's are sound meditations with slow, lingering drones and a sense of menace. We hear an ocean liner horn wailing and can imagine Tom taking his first trip across the Atlantic. Elliot Sharp revisits his film score themes with new variations and anxious remodulations. There are alien voices communicating and synthetic gamelan weaving steel mandalas, tribal chants and crash cymbals for the neo-tribes of Tom's men.

Finally, 'Tone of Finland Inspired' delves further into alternative Tom universes in the manner of classical ambient sound and even postrock. The experienced keyboardist and ambient veteran Esa Kotilainen (known for his work with the band Wigwam and his legendary 70s album Ajatuslapsi) provides us with soundscapes of ghostly tremors of electronic choirs, panning reverberations and chants of electro-psychedelic animals. Another electronic veteran, Otto Romanowski, ventures into atmospheric hum/drone and flowing audio liquid. By way of a finale, postrockers Circle turn it all into a lo-fi acoustic campfire blues with hobo growls even imitating Native American chants. 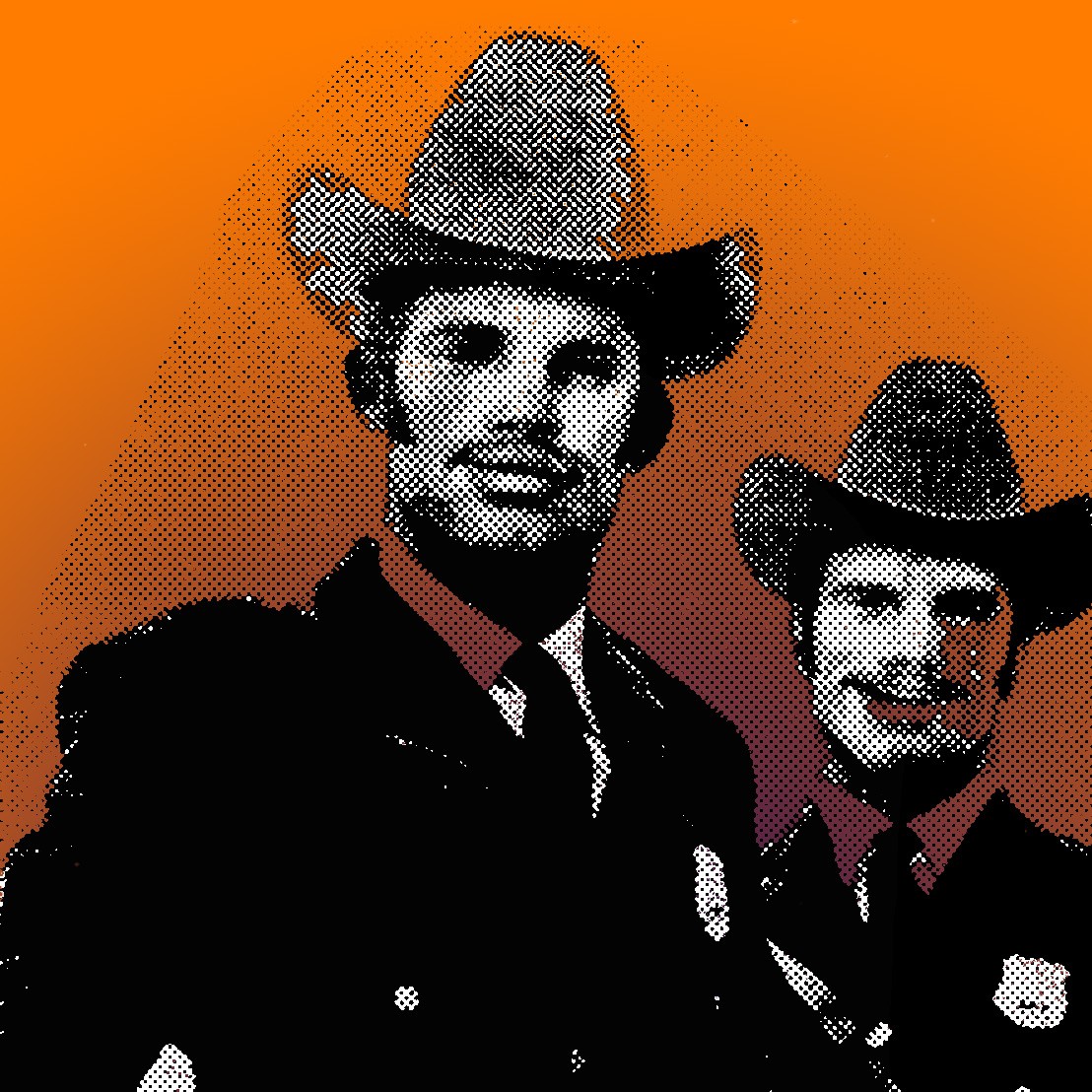 All music © & courtesy of the artists & Crystal Eye – Kristallisilmä Oy