Filmmaker / producer Ilppo Pohjola (1957, lives in Helsinki) works with the vocabulary of film, examining its structural and social elements in order to create a body of work that pushes the limits of the medium's physical possibilities. He works between the narrative tropes of Hollywood and the deconstructive methodologies of independent film.

Ilppo Pohjola has written and directed a number of award winning films, which have been shown theatrically and at film festivals throughout the world, and which are distributed internationally on DVD/BluRay. He has made experimental video installations, cinematic live music events and audio records plus creative documentaries for broadcast TV. He works occasionally also as an artist, cinematographer and graphics designer.

Additionally, Ilppo Pohjola has produced during the last 25 years all Eija-Liisa Ahtila’s films and installations, which have been shown throughout the world at major galleries and contemporary art museums, winning numerous international awards and being acquired by leading international art collectors and museums.

'Ilppo Pohjola achieved his international breakthrough with his very first cinema feature, Daddy and the Muscle Academy (1991). In subsequent works such as P(l)ain Truth (1993), Asphalto (1998) and Routemaster (2000), he then proved himself to be one of the most extraordinary avant-garde filmmakers of his day. A leitmotif running through all of Pohjola’s work is transformation – how a person can change from one gender to another (P(l)ain Truth), how flesh and steel can fuse in an apotheosis called the crash (Routemaster), what time and chemicals do to film images (1 Plus 1 Plus 1 – Sympathy for the Decay). What all these films have in common is their intoxicating imagery. Little that cinema has brought forth in the past quarter century leaves the viewer as ecstatic, agitated and euphoric as the films of Pohjola.'

Ilppo Pohjola has studied at the Center for Advanced Film and Television Studies of the American Film Institute, Los Angeles, USA and at the Media Arts Department of Sheridan College, Toronto, Canada. He graduated from the Faculty of Art, Design and Film of Harrow College of Higher Education, London, UK, in 1988.

The cumulative bodies of knowledge in Pohjola's works are noticeable for their crispness of conception and excess of information. Given his interest in the formal elements of filmmaking, the content of Pohjola's works are surprising physical and sensual, even if assaultive. 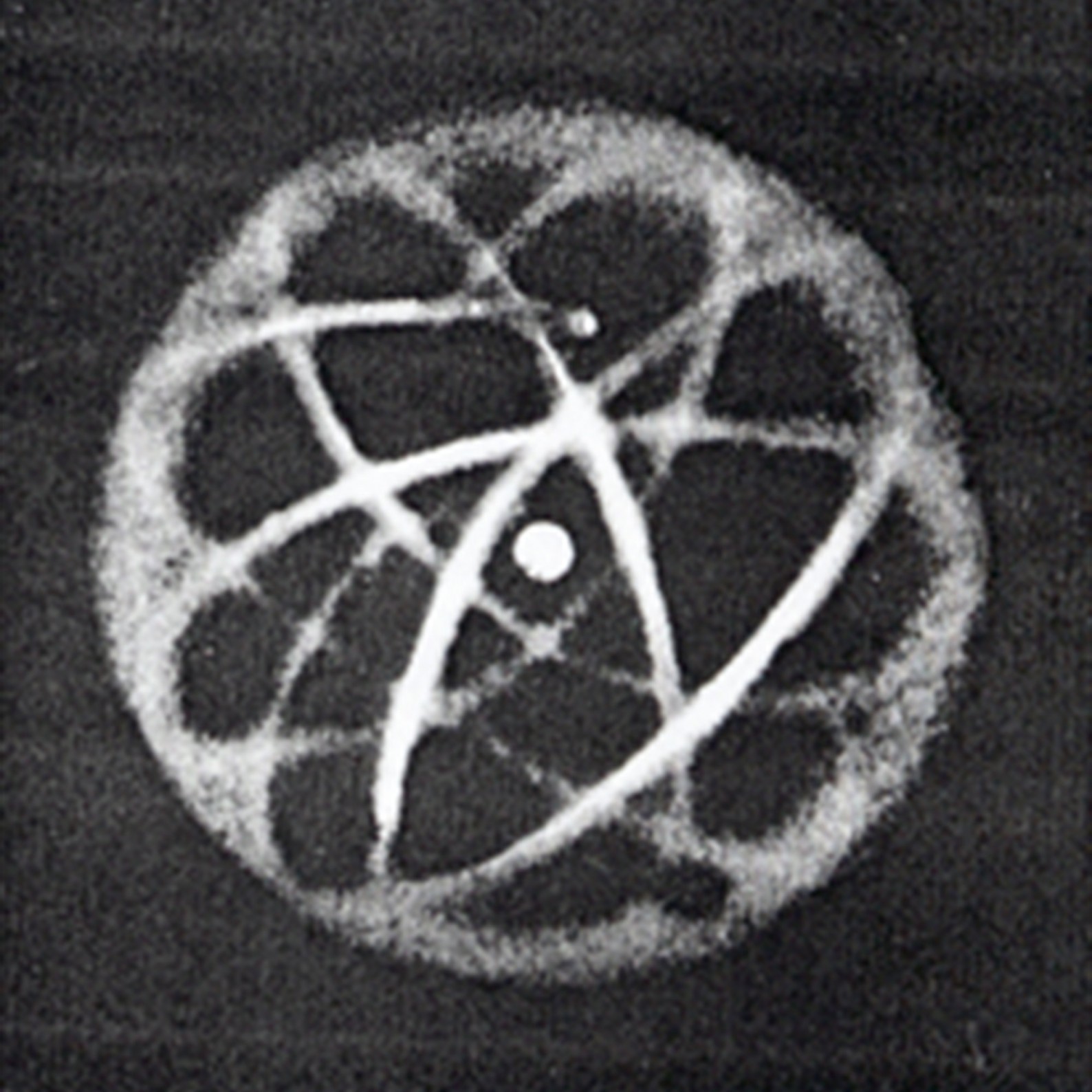 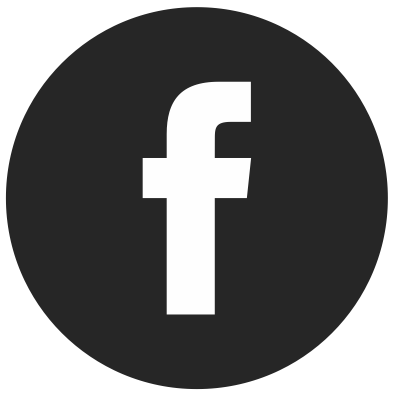 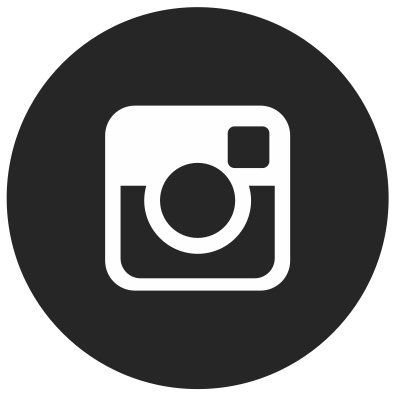 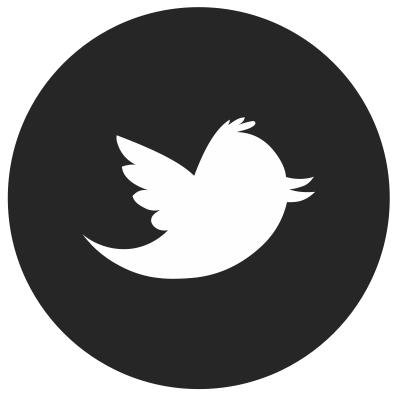 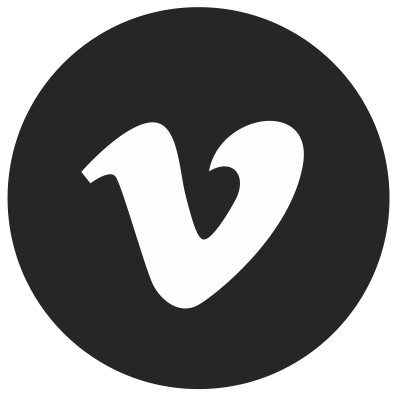