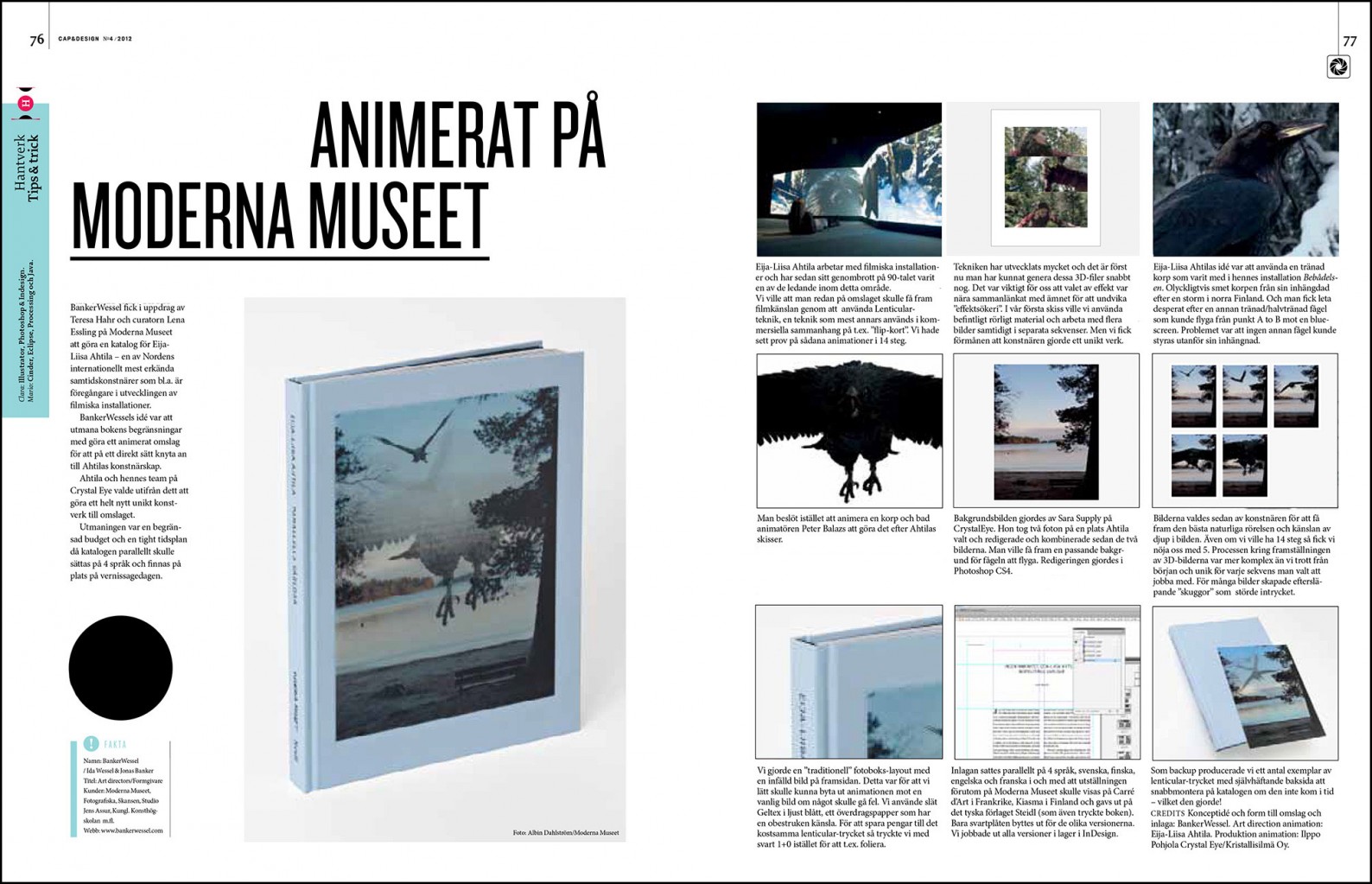 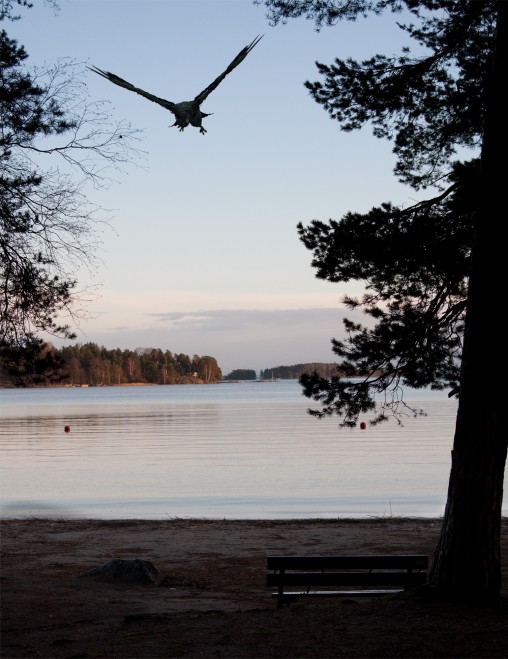 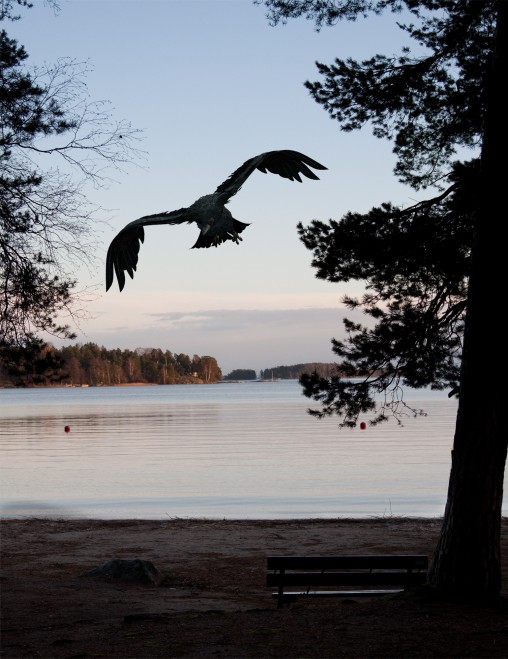 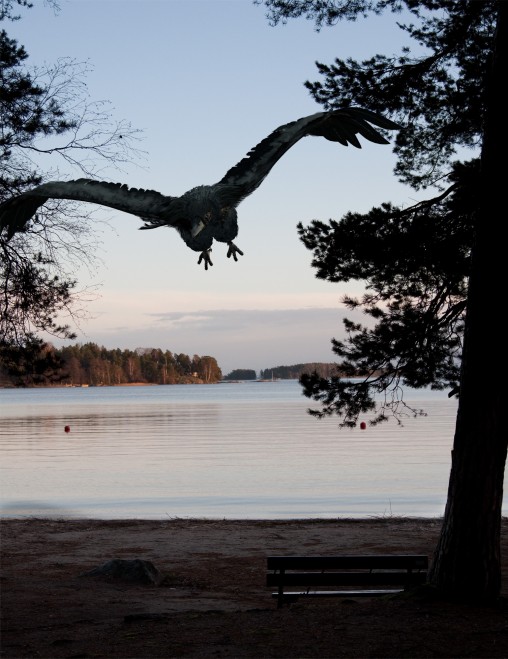 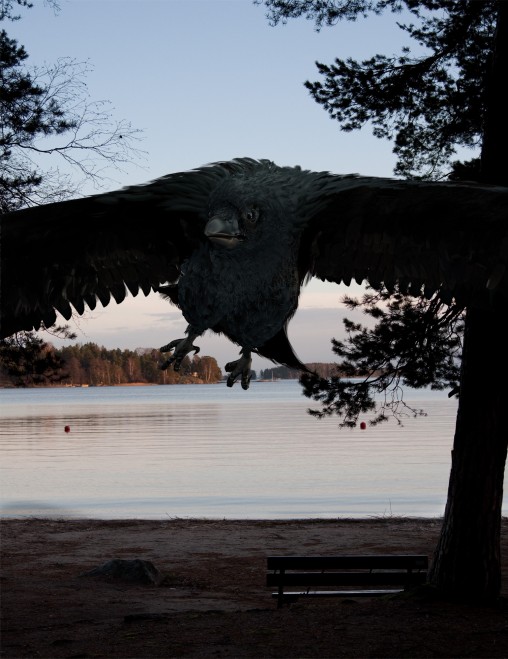 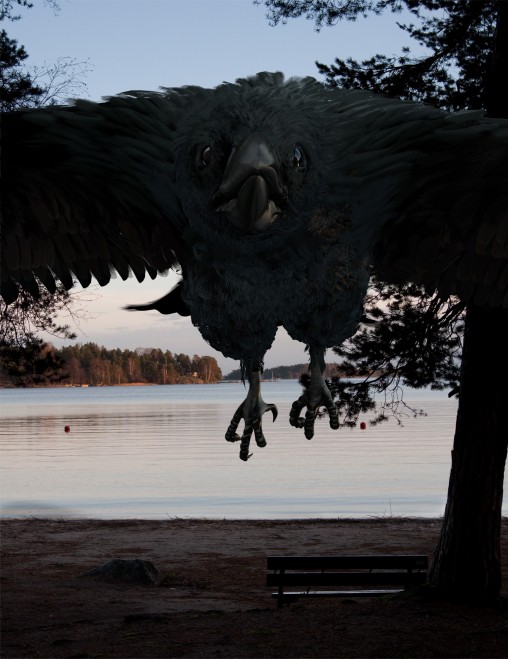 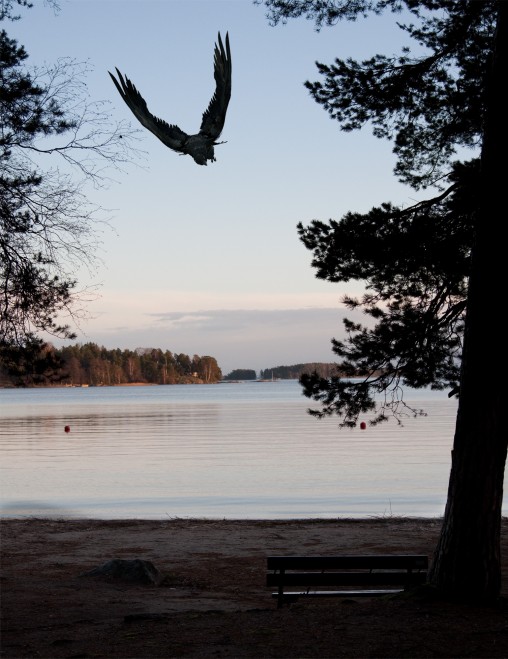 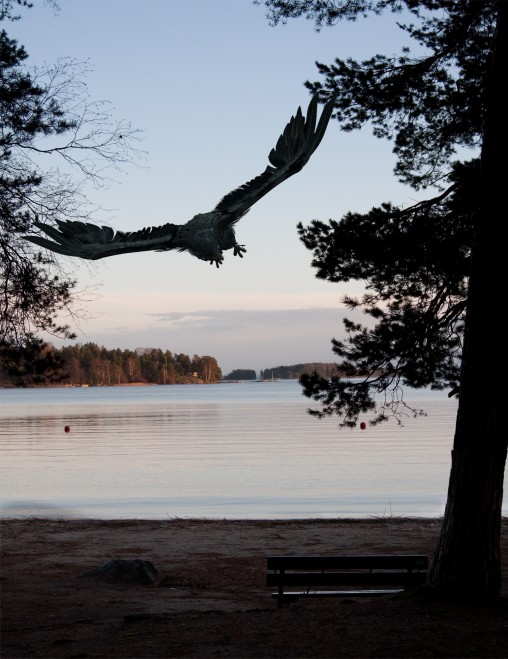 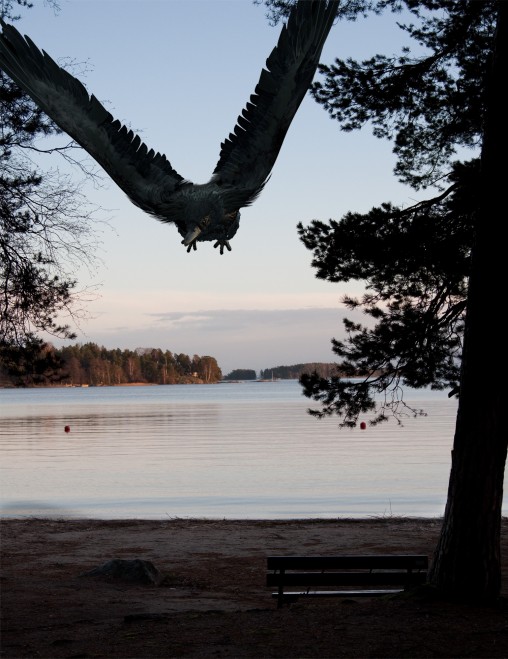 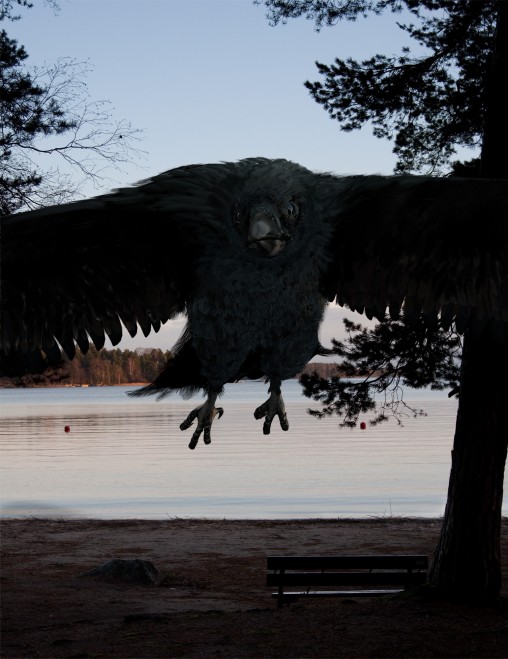 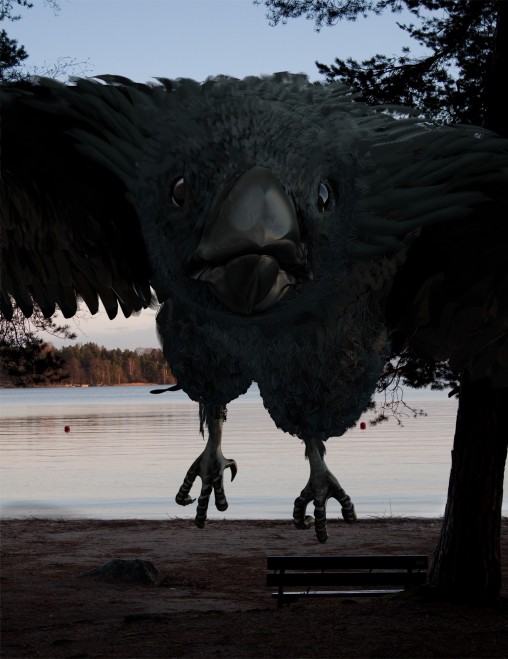 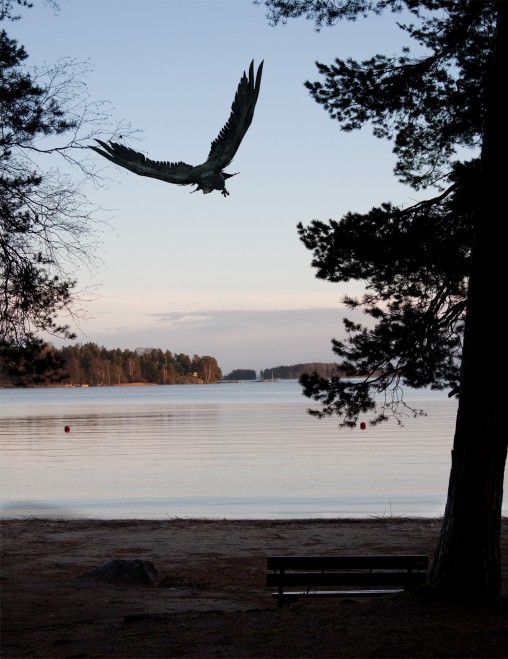 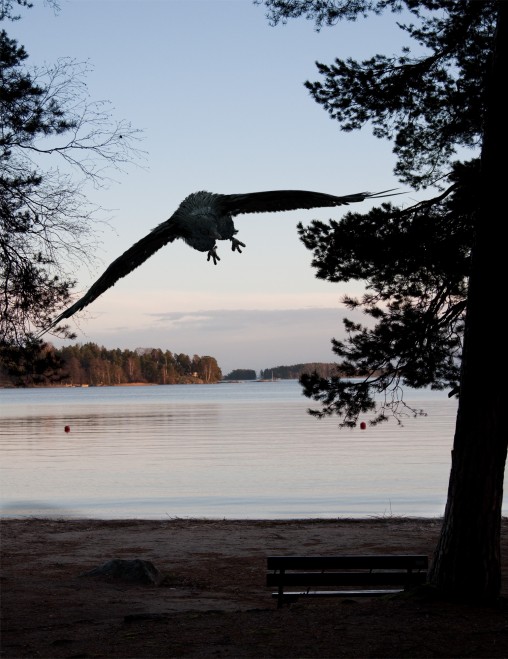 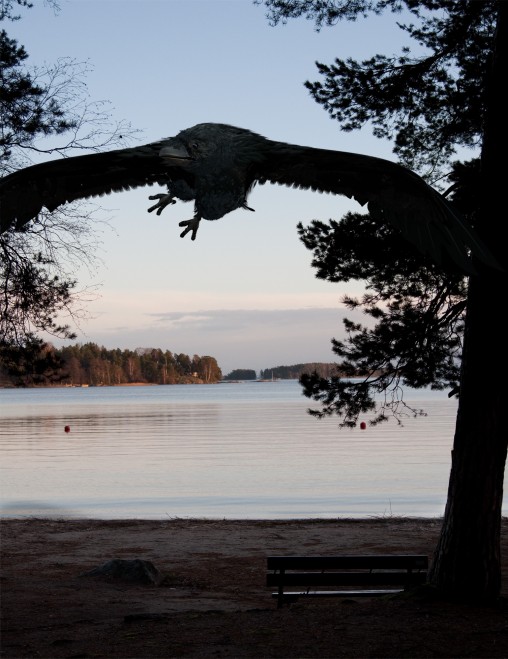 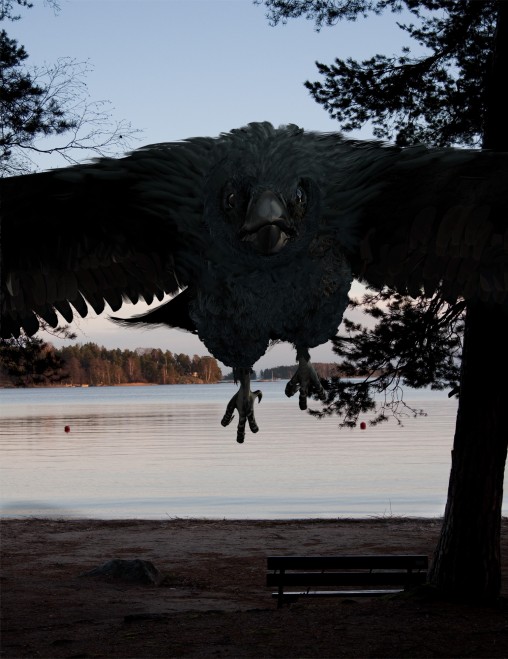 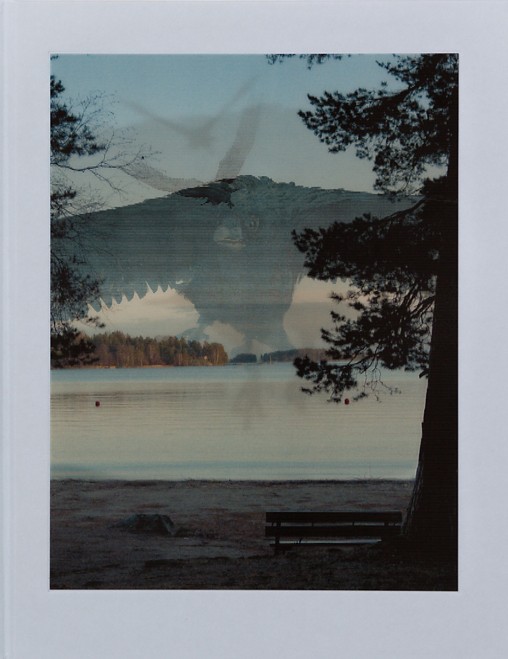 Banker Wessel was commissioned by Teresa Hahr and curator Lena Essling at the Moderna Museet to make a catalogue for Eija-Liisa Ahtila – one of the Nordic region's most recognized contemporary artists, as well as a precursor in the development of cinematic installations.

Banker Wessel's idea was to challenge the book's constraints by making an animated cover to directly link to Ahtila’s artistry.

Ahtila and her team at Crystal Eye chose to make a whole new unique artwork for the cover.

The challenge was a limited budget and a tight schedule, as the catalogue was to be published simultaneously in 4 languages and was scheduled to be ready for the day of the opening.

Eija-Liisa Ahtila works with video installations and has since her breakthrough in the 90's become one of the leaders in this field. On the cover, we wanted to get the feeling of cinema using Lenticular technology, a technique most commonly used in commercial contexts, for example on "Flip cards". We had seen such animations in 14 steps.

The technology has developed a lot and it is only now that we have been able to quickly generate 3D files. It was important for us that the choice of effect was closely linked to the subject to avoid "power search". In the first sketch, we used existing moving material and worked with multiple images simultaneously in separate sequences.

But we got the advantage that the artist and Crystal Eye created a unique 3D animation for the cover.

Eija-Liisa Ahtila's idea was to use a trained raven that had been in her installation The Annunciation. Unfortunately, the raven escaped after a storm in northern Finland. We were desperately looking for another trained/half-trained bird that could fly from point A to B against a blue screen. The problem was that no other bird could directed outside its own space.

Instead, it was decided to animate a raven and we asked animator Peter Balazs to do it according to Ahtila’s sketches.

The background image was made by Sara Supply on Crystal Eye. She took two photos at a place Ahtila selected and edited and then combined the two pictures. We needed to provide a suitable background for the flying bird. The editing was done in Photoshop CS4.

The pictures were then chosen by the artist to bring out the best natural movement and the feeling of depth in the picture. Although we wanted 14 steps, we had to settle for 5. The process of producing the 3D images was more complex than we initially thought, and unique to each sequence with which we chose to work. Too many images created lagging "shadows" that disturbed the impression.

We made a "traditional" photo box layout with a recessed picture on the front. This was because we could easily replace the animation with a normal image if something went wrong. We used smooth Geltex in light blue, a cover paper that has an unobstructed feel. To save money for the costly lenticular pressure, we printed black 1+0 instead of, for example, FOIL.

The catalogue was published in 4 languages: Swedish, Finnish, English and French, as the exhibition, was displayed at Carré d'Art in France, Kiasma in Finland and the German publisher Steidl (who also printed the book), as well as Moderna Museet. Only the blackboard was replaced for the different versions. We worked out all versions in InDesign.

As backup, we produced several copies of the lenticular print with self-adhesive backing to quickly assemble on the catalog if it did not arrive on time – which it did!