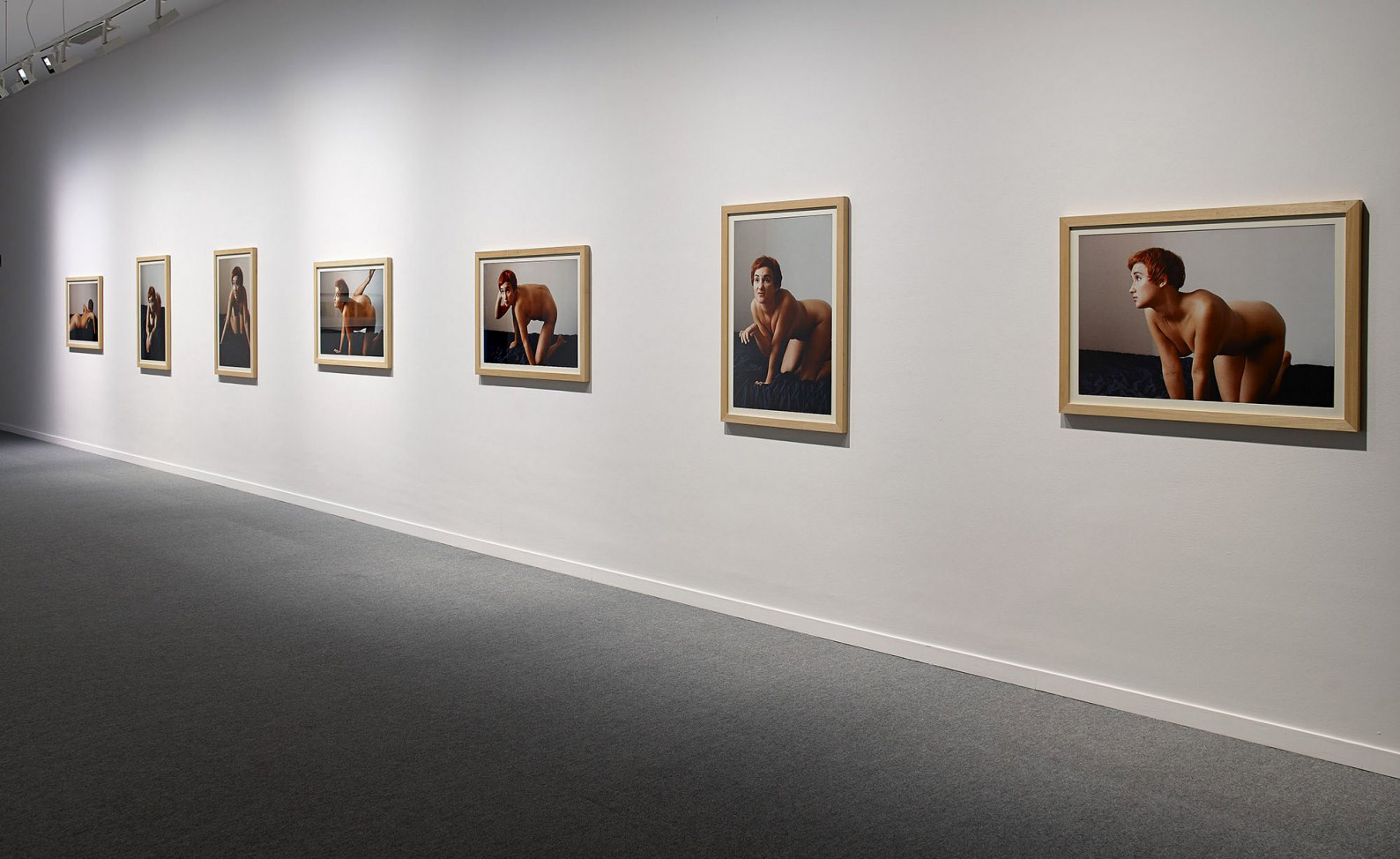 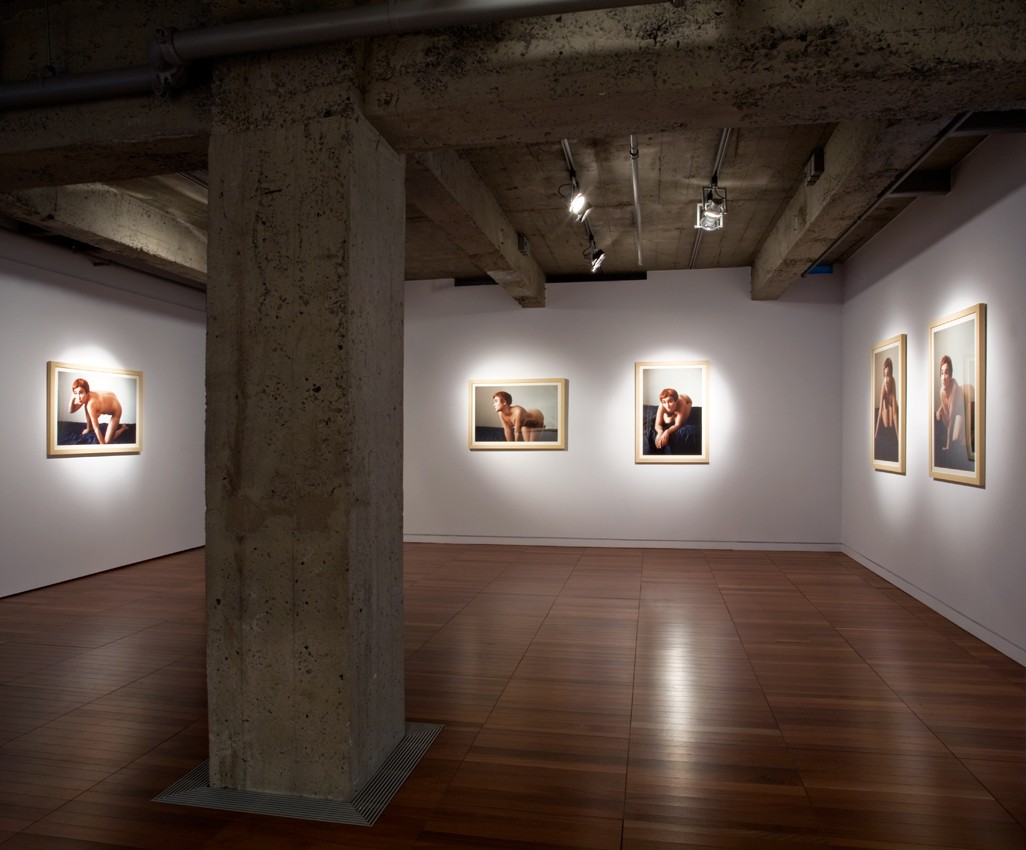 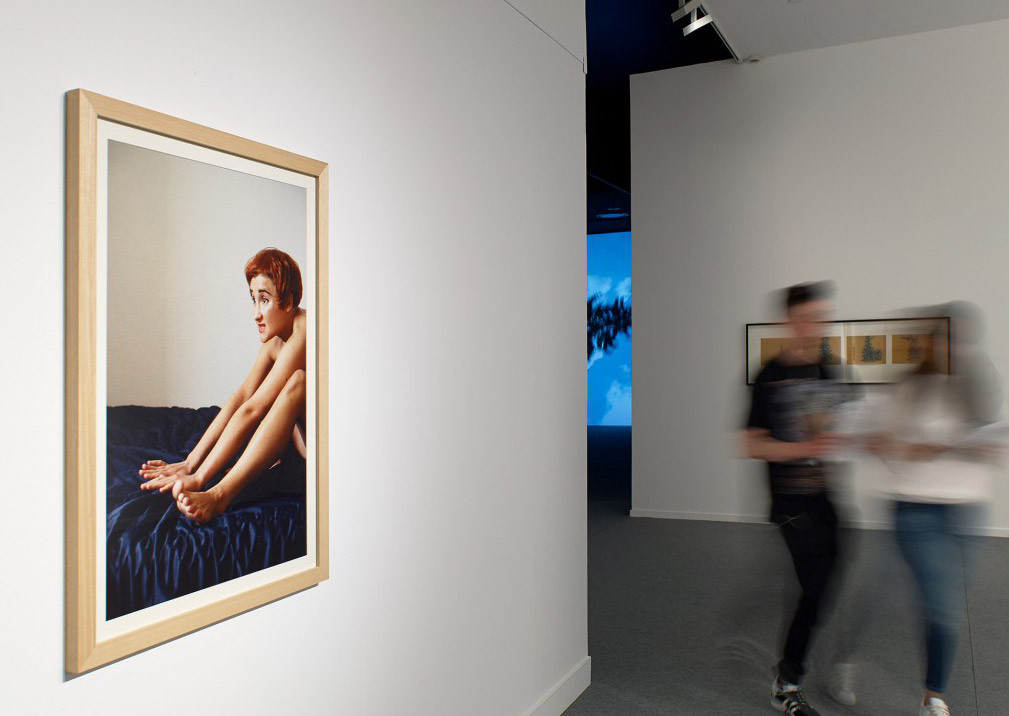 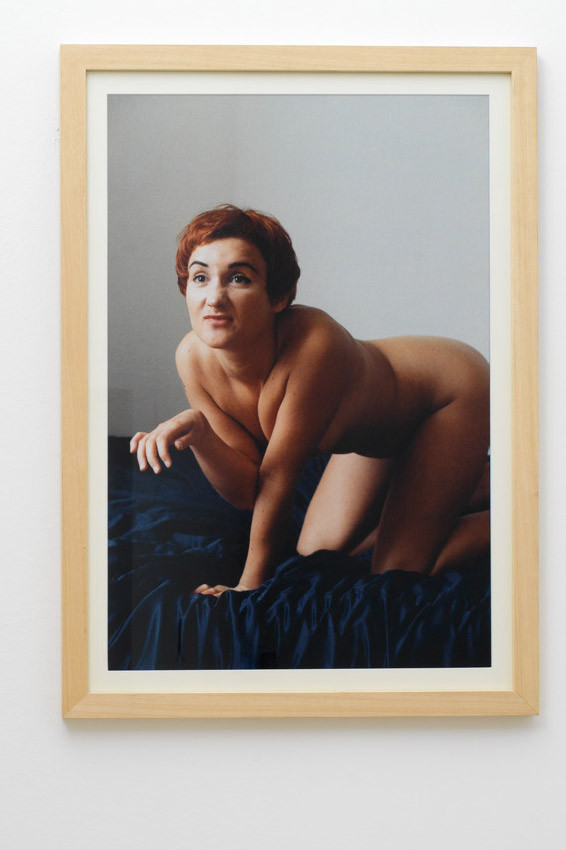 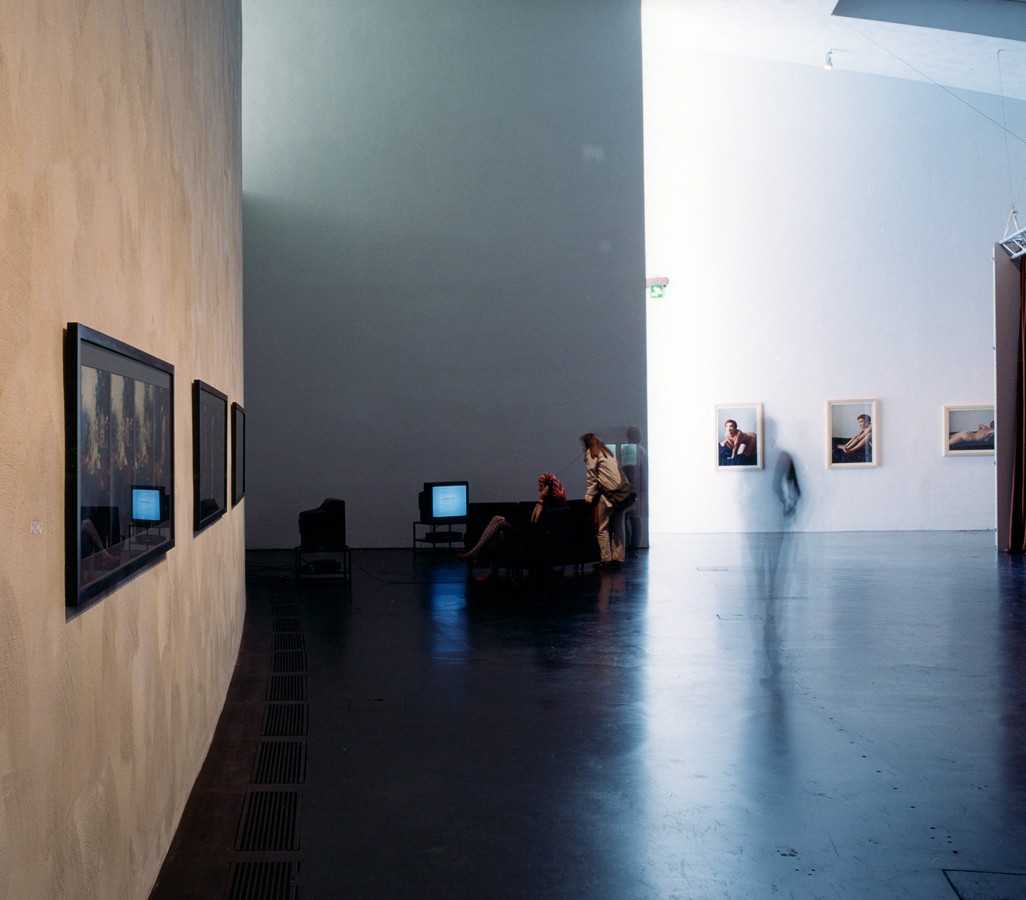 In this early series of photographs, a young woman is captured in an array of poses mimicking the body language of a dog. Stretching, crouching, begging, she appears to replicate the actions of a pet striving to please its owner. The images are humorous but unsettling.

Ahtila is equivocal about the person depicted in the photographs, refusing to identify the woman, or even confirm authorship of the work. After suggestions that the model could be the artist herself, Ahtila published an accompanying text entitled The woman is not me. She wrote:

"What happened when I or we took the photos? Did I extend my body – postures and attitudes – the history of my character, upon her body? If the point in the photos is posing and my friend is doing it, isn’t she doing it all? Was she making the photos and I taking them? So maybe I’ll ask you, am I not the woman?"