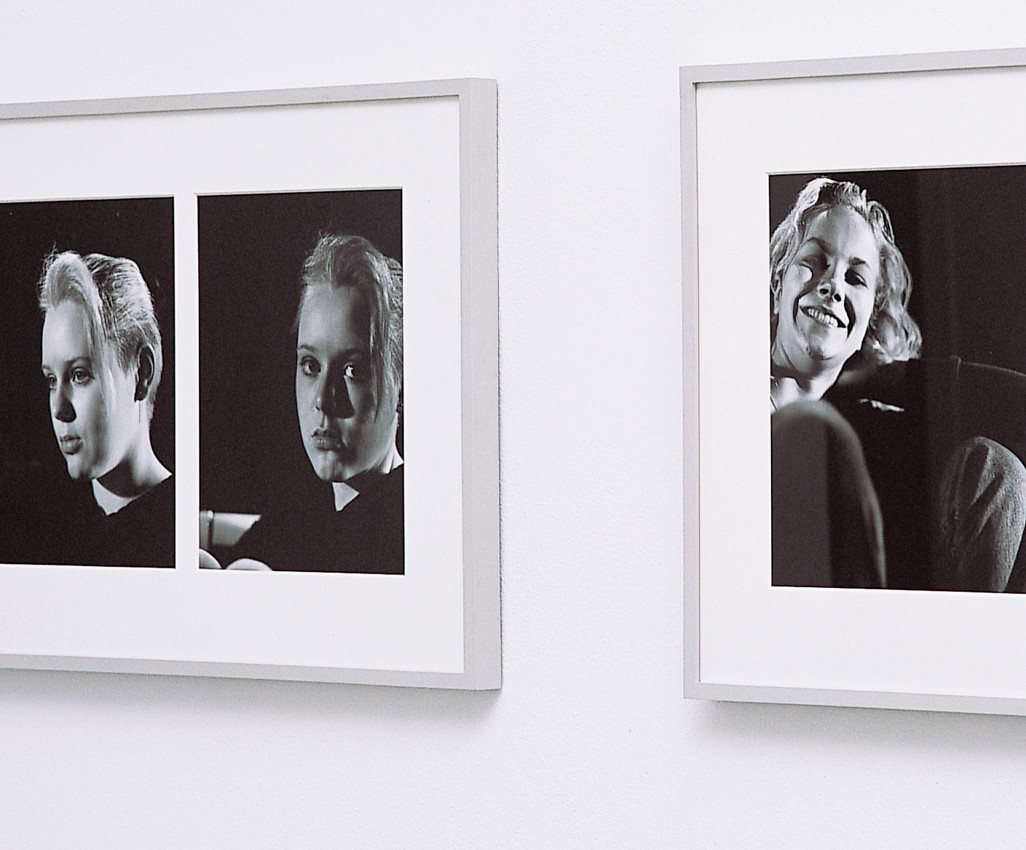 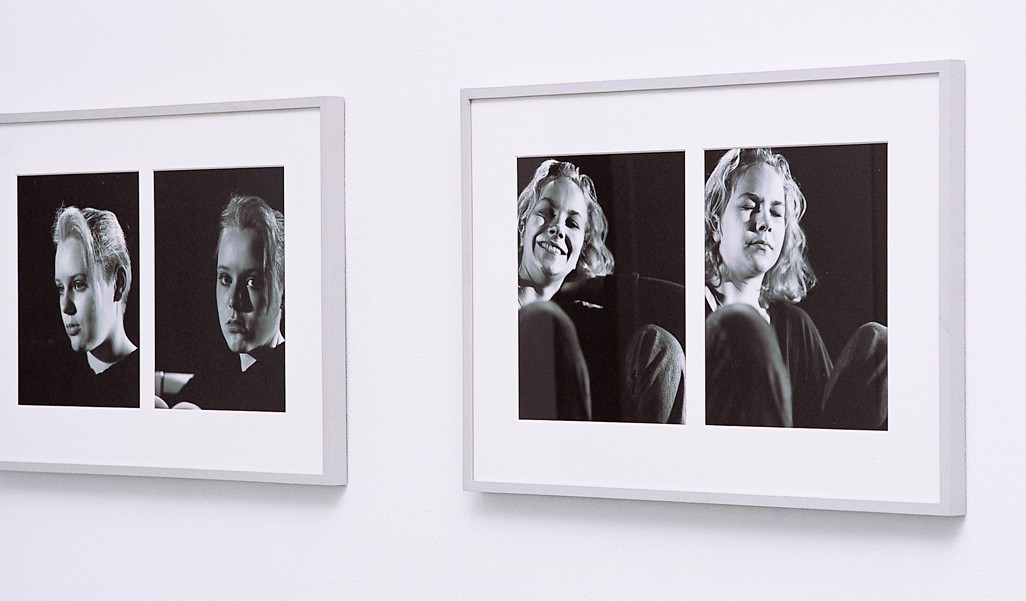 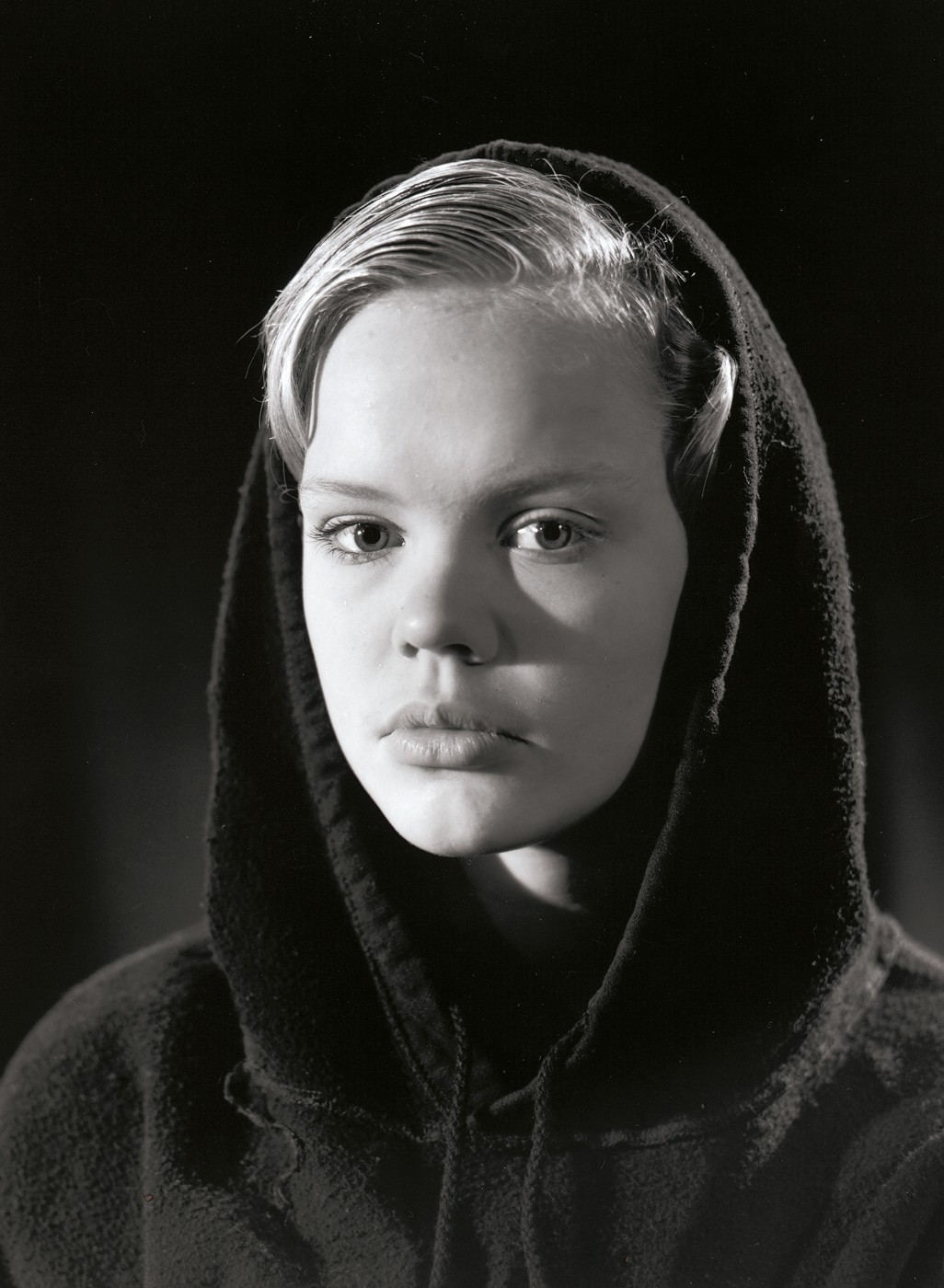 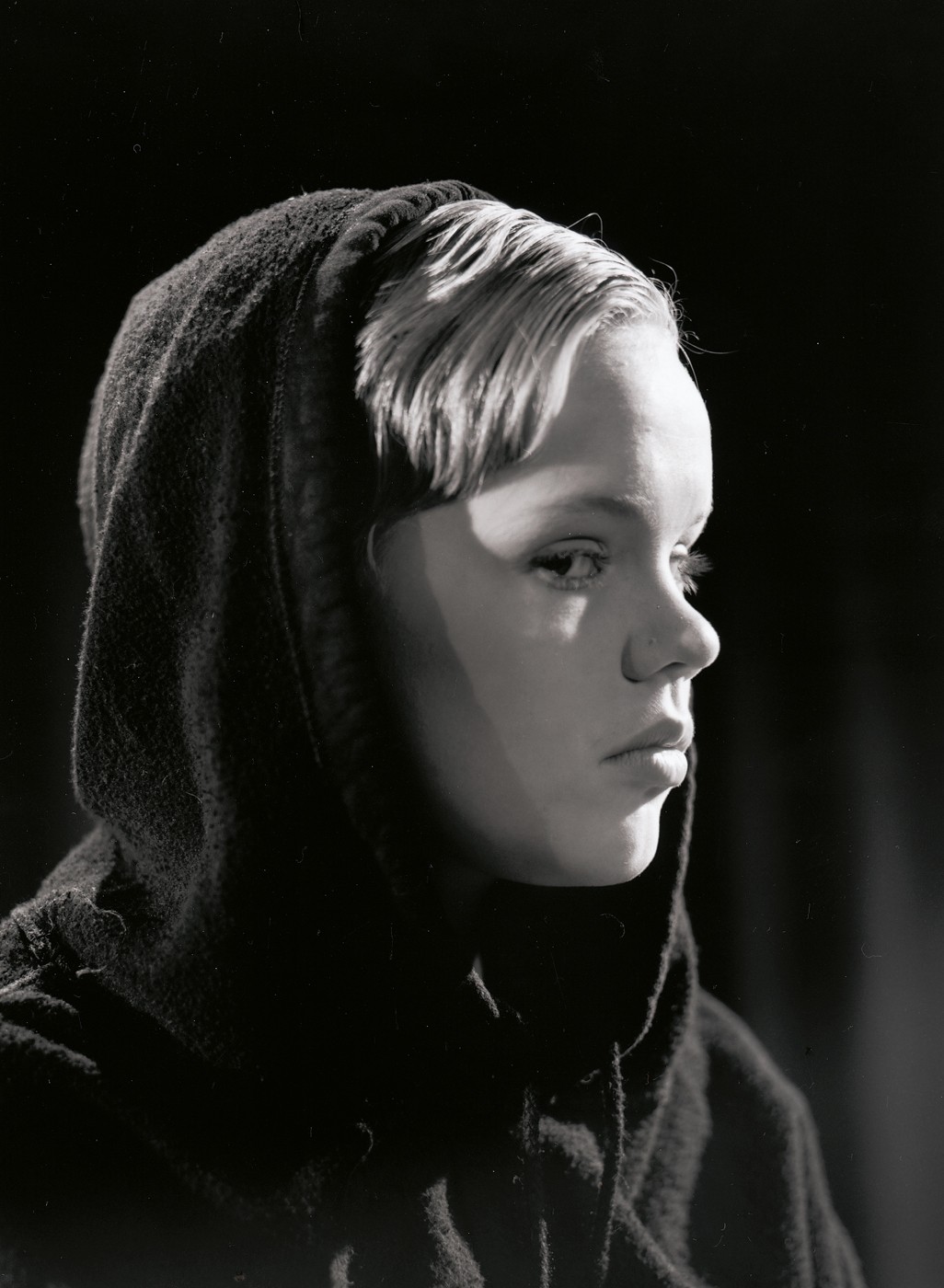 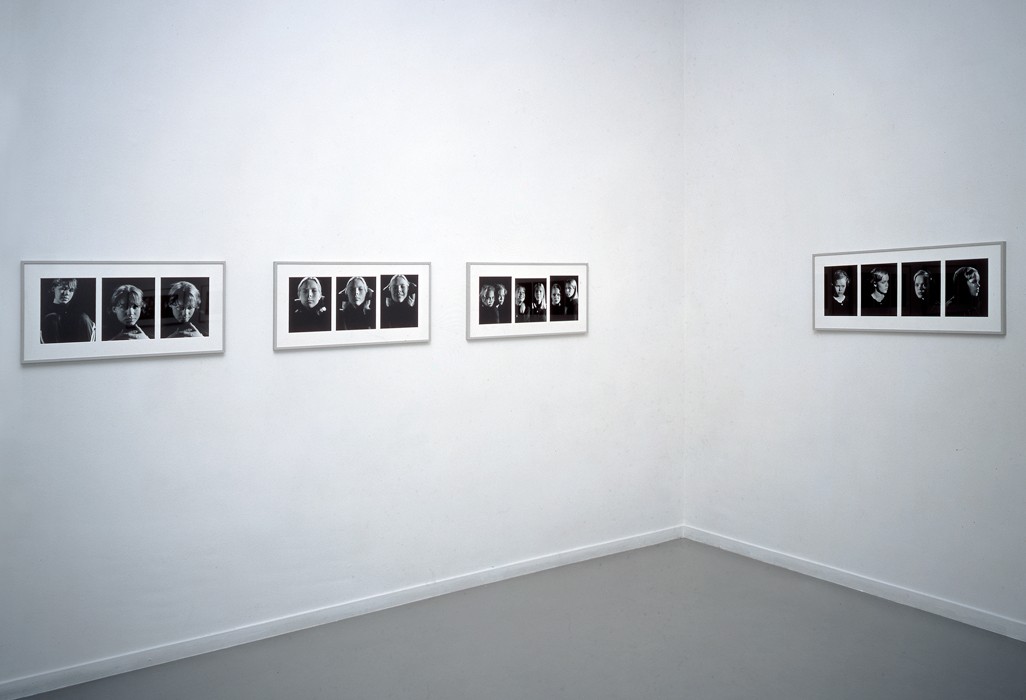 As the title indicates, these photographs were made as part of the casting process for the film If 6 was 9. In the search for performers, Ahtila visited a high school in Helsinki and outlined her plan to make a series of photographs and a film about adolescent women and sex. Twenty-four girls volunteered to take part, of whom five were photographed. The photographs proved a valuable resource in the development of the film script, helping Ahtila to recreate the girls’ attitudes and behaviour. Two girls subsequently appeared in the film.
– Tate Modern