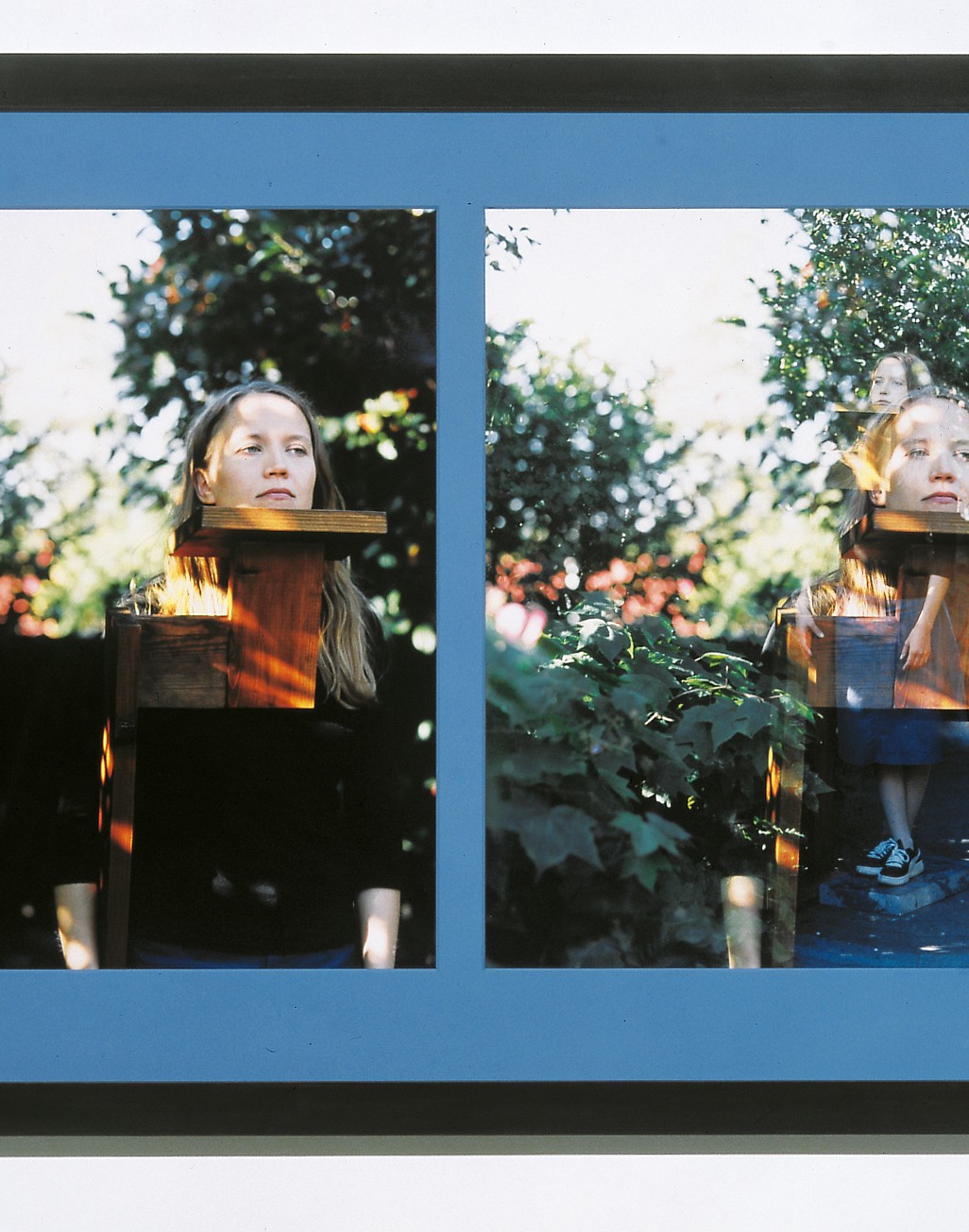 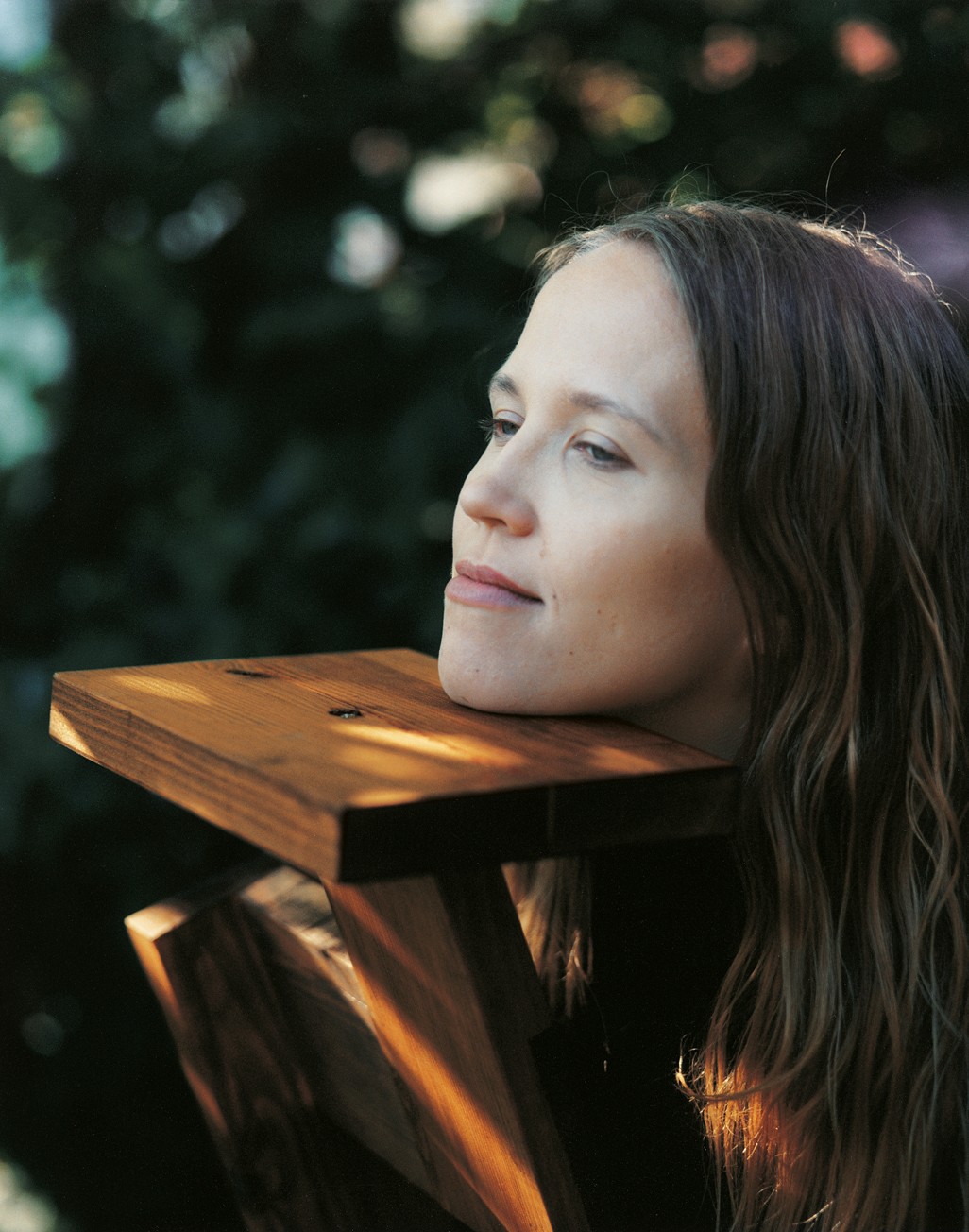 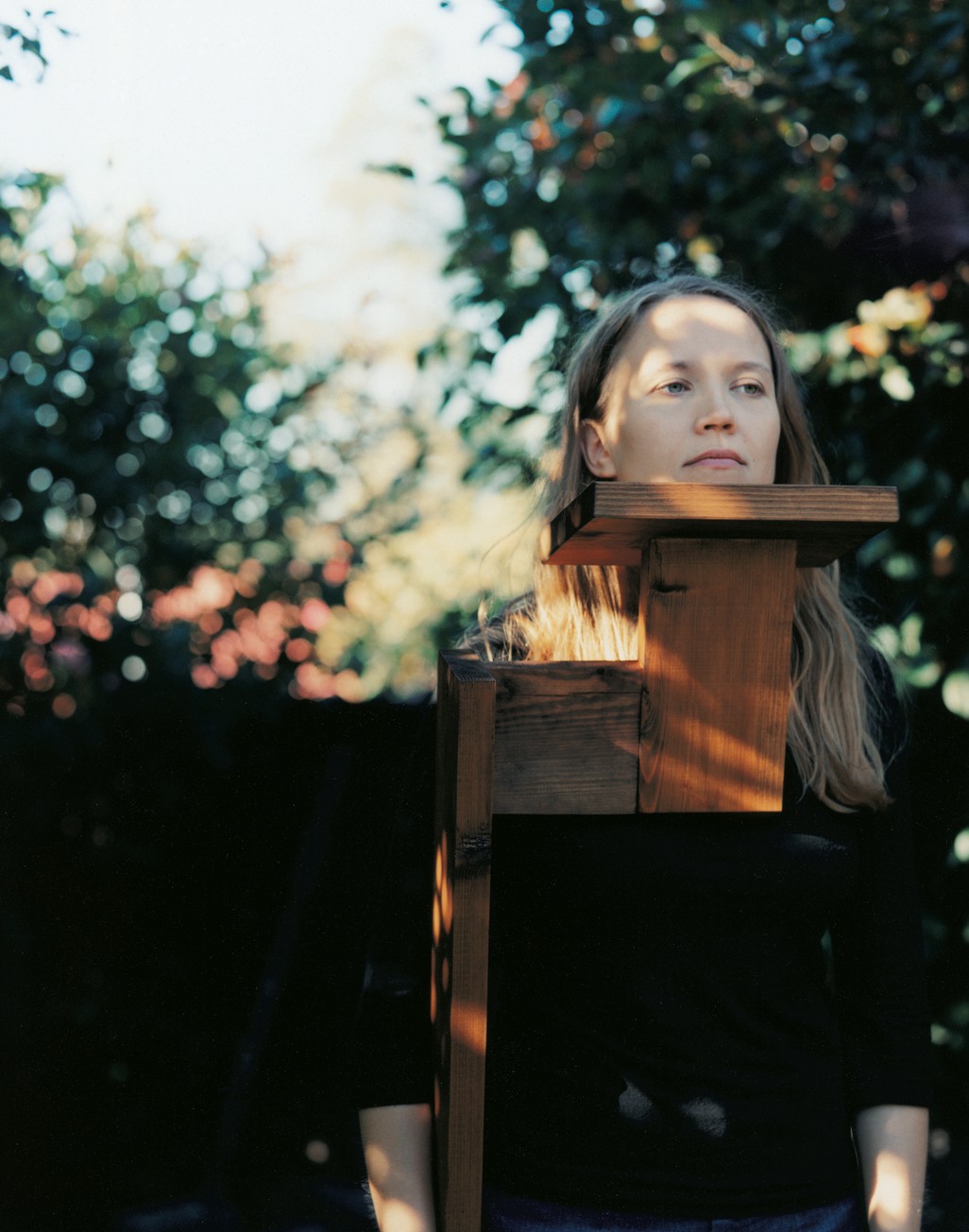 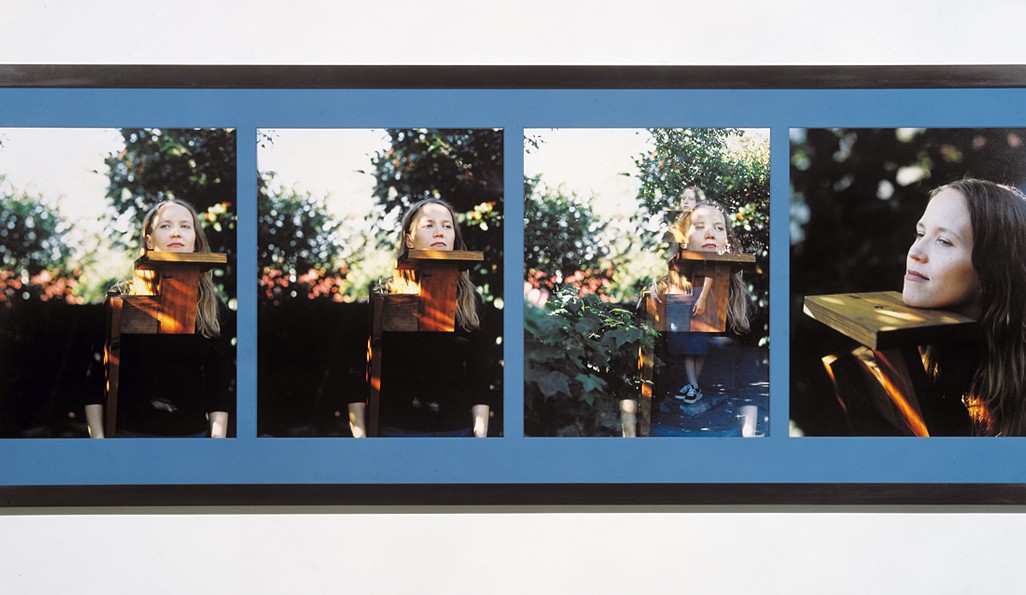 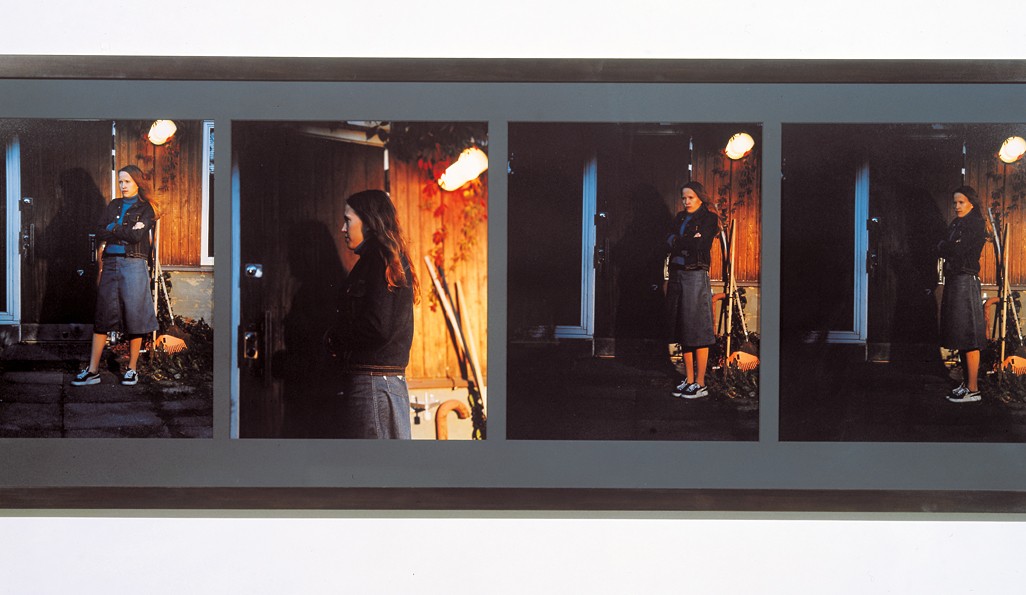 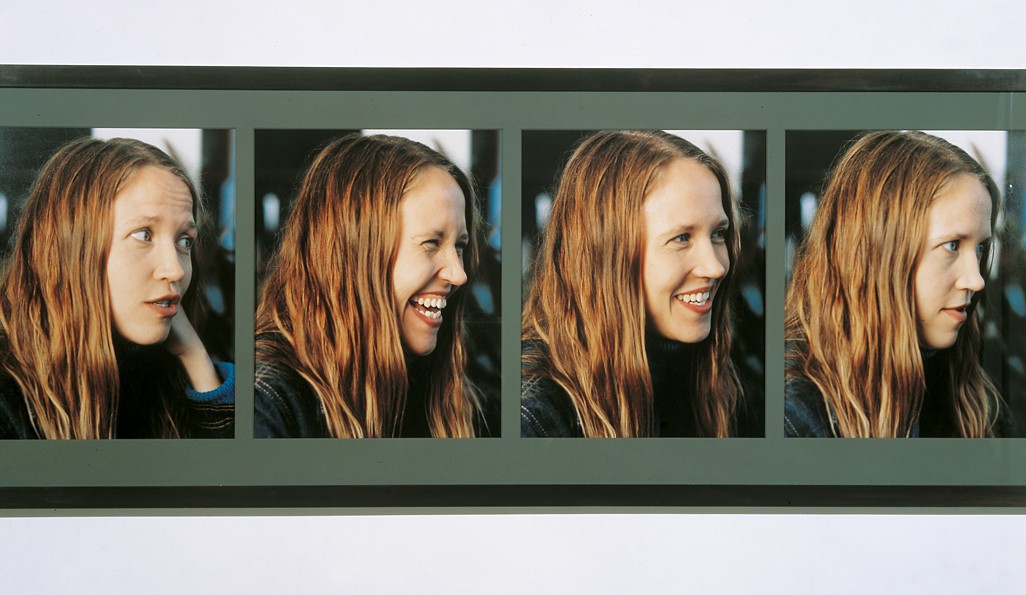 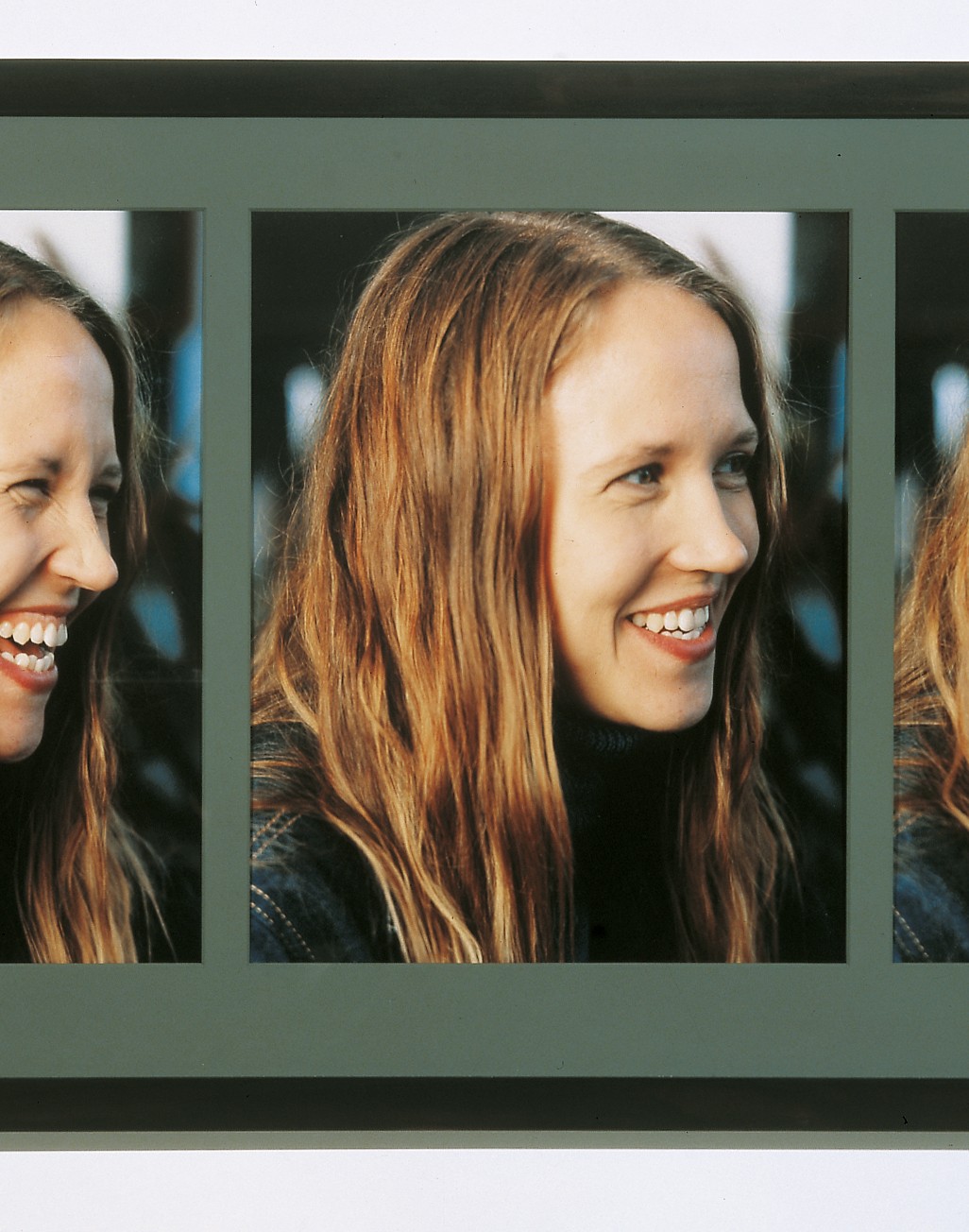 1999 | Series of photographs, three to four in each frame

Ahtila often uses photographs as research material in the process of making a film. For the artist, the photographs operate as open-ended or implied narratives: ‘like fragments of something that is ongoing before or after the photos are taken’. The groups of images shown here are ‘documents of a certain situation, atmosphere or incident’, offering alternative versions of the same event. Laugh captures an emotion, whilst View is composed from the point of view of someone moving through a building, examining the scene of some unknown drama.
– Tate Modern