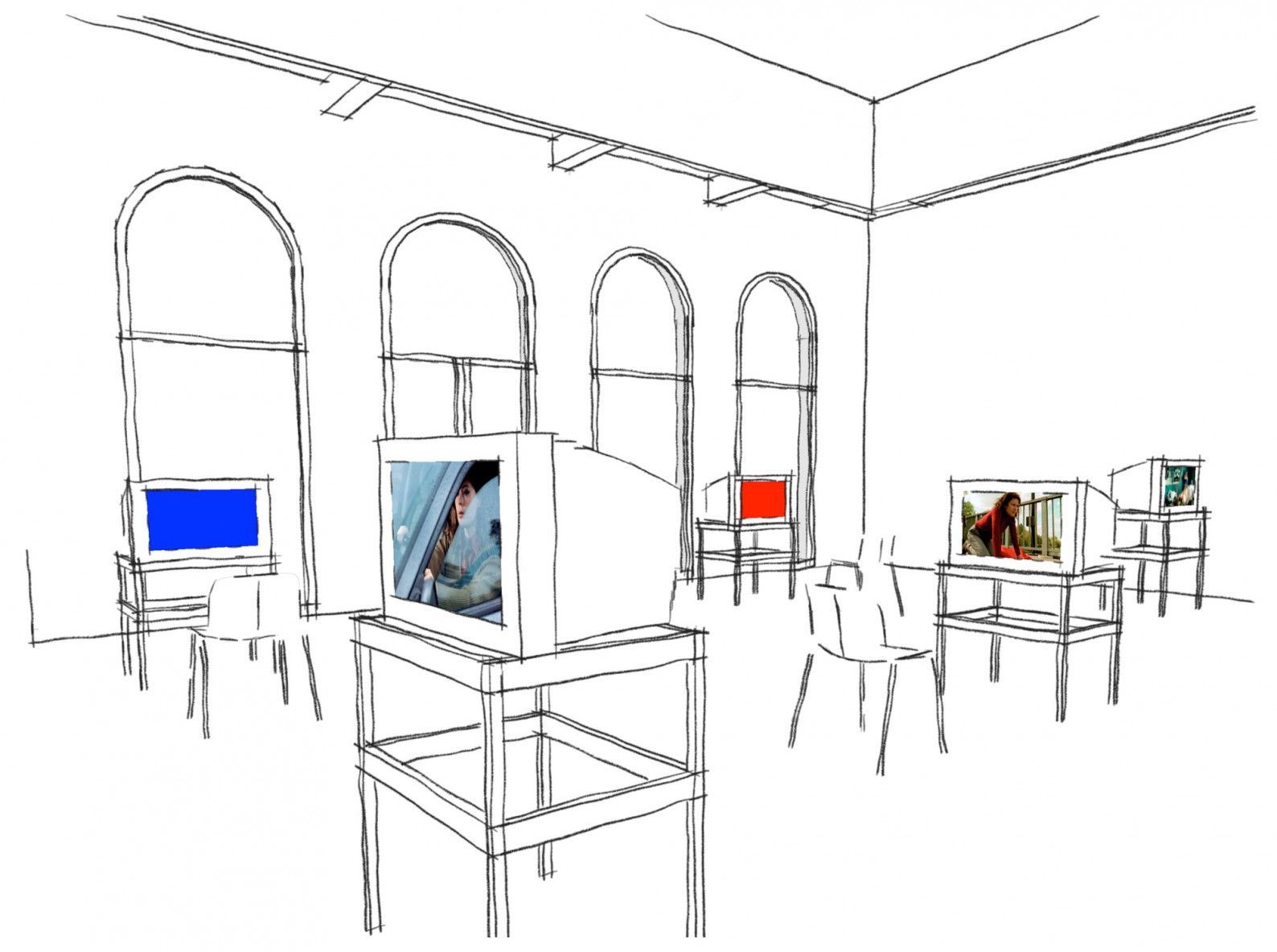 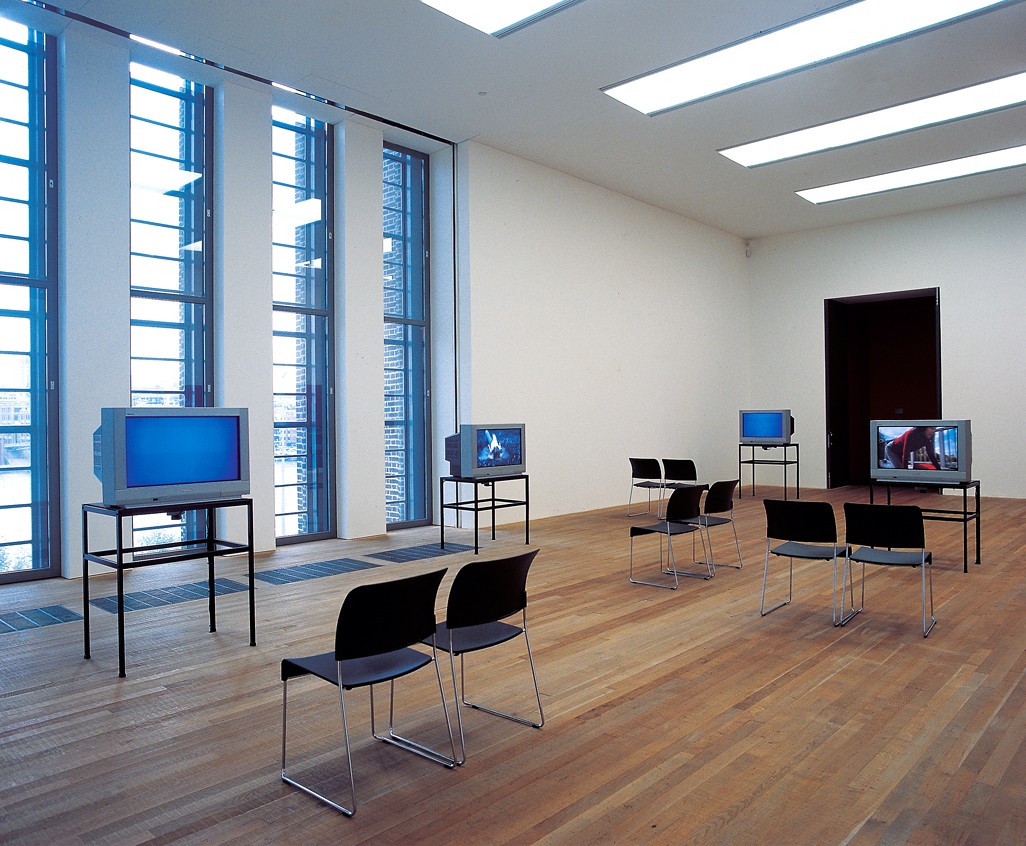 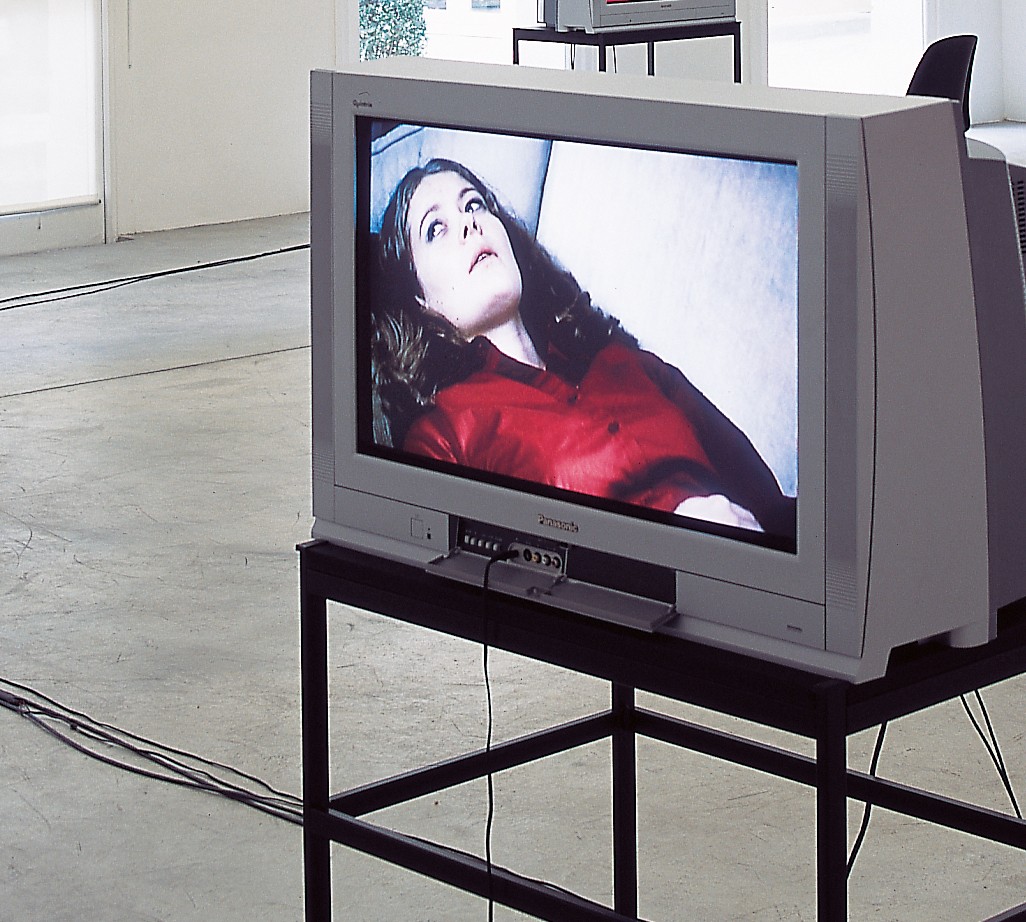 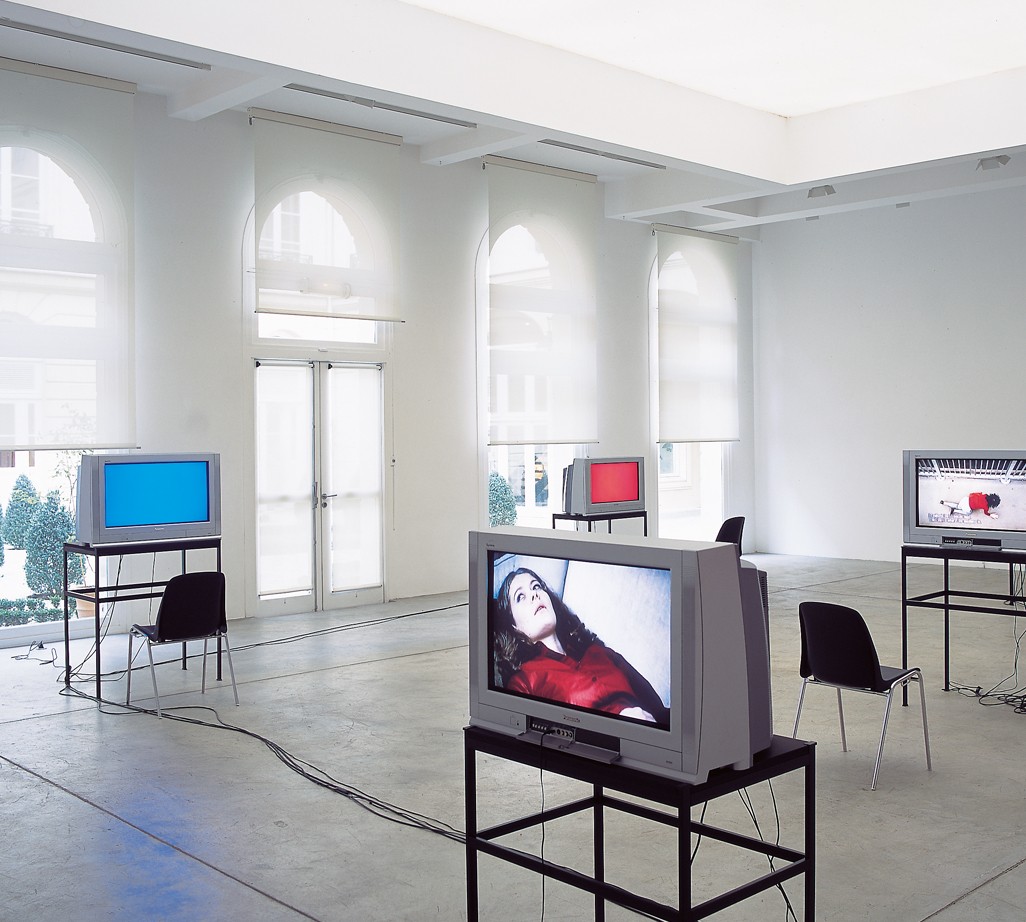 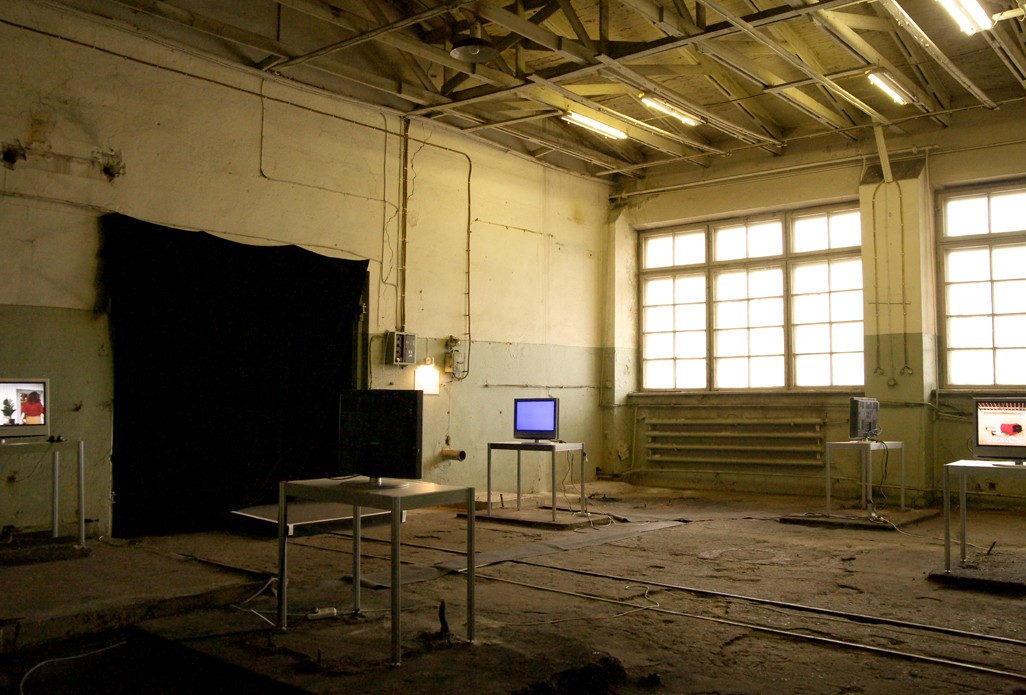 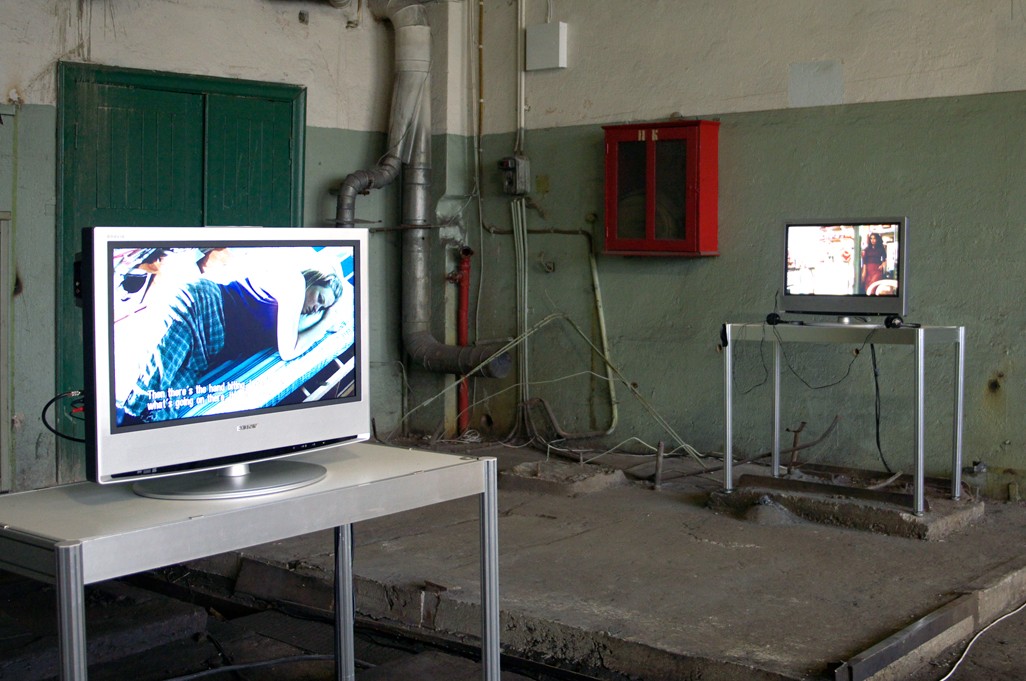 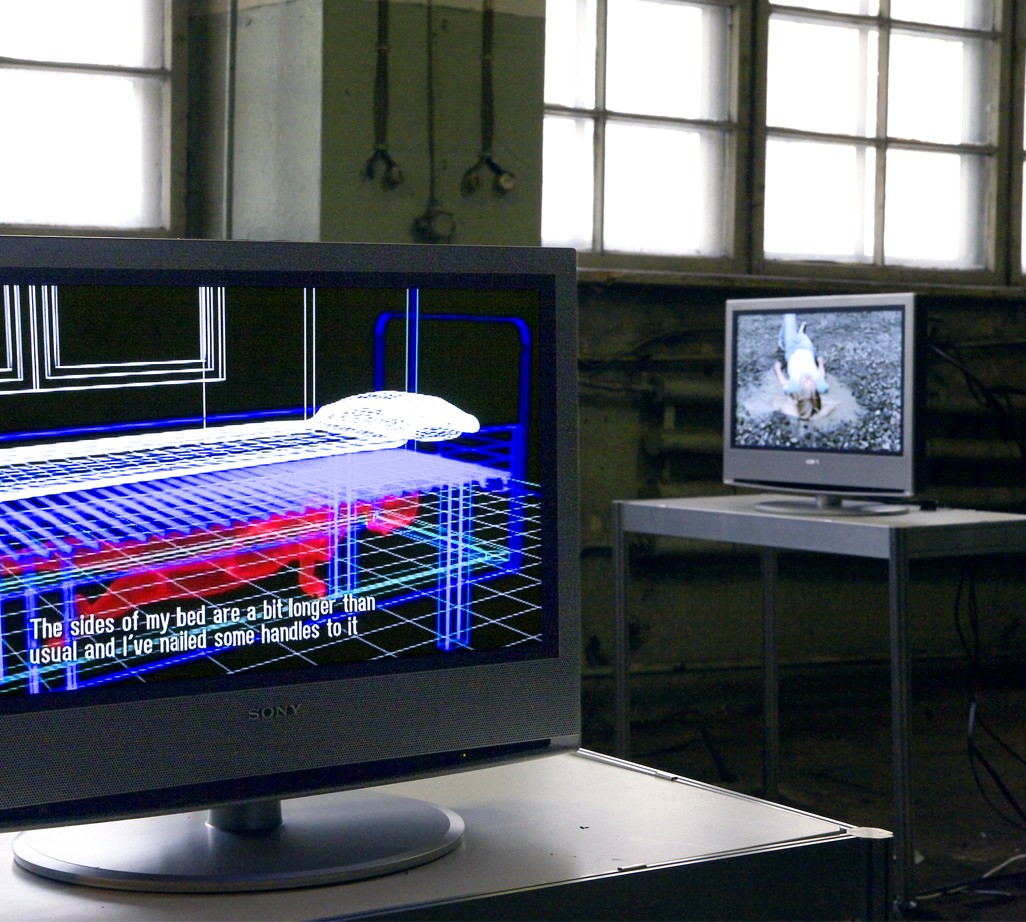 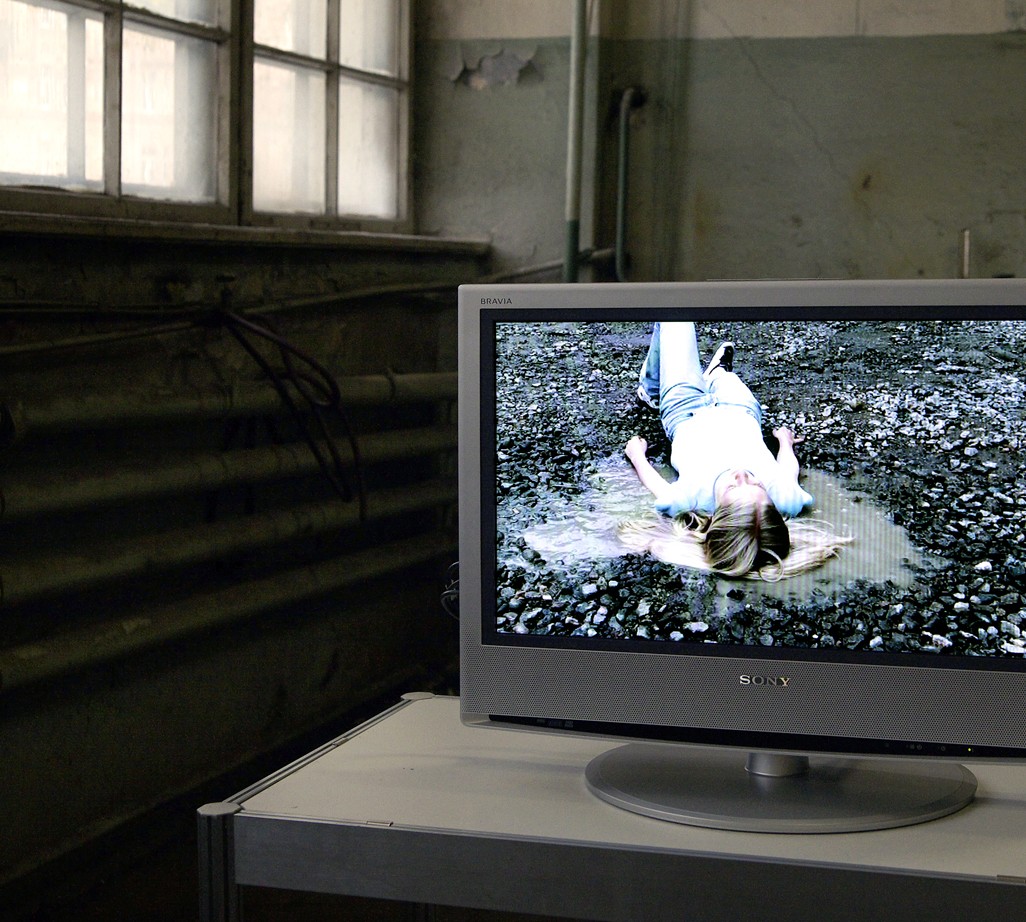 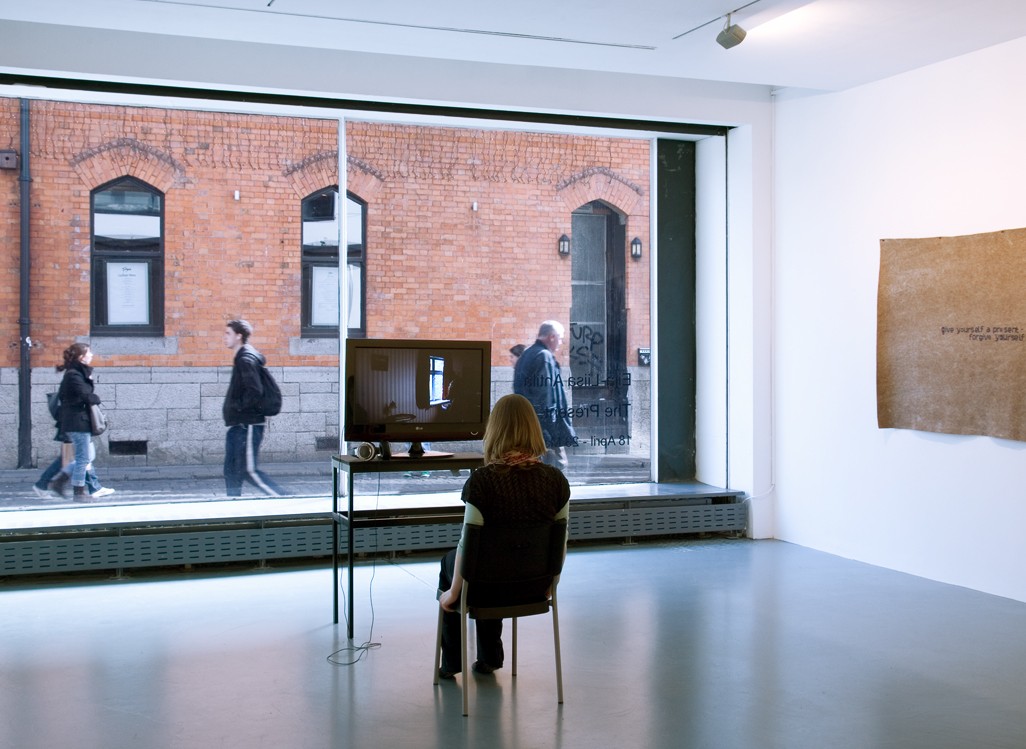 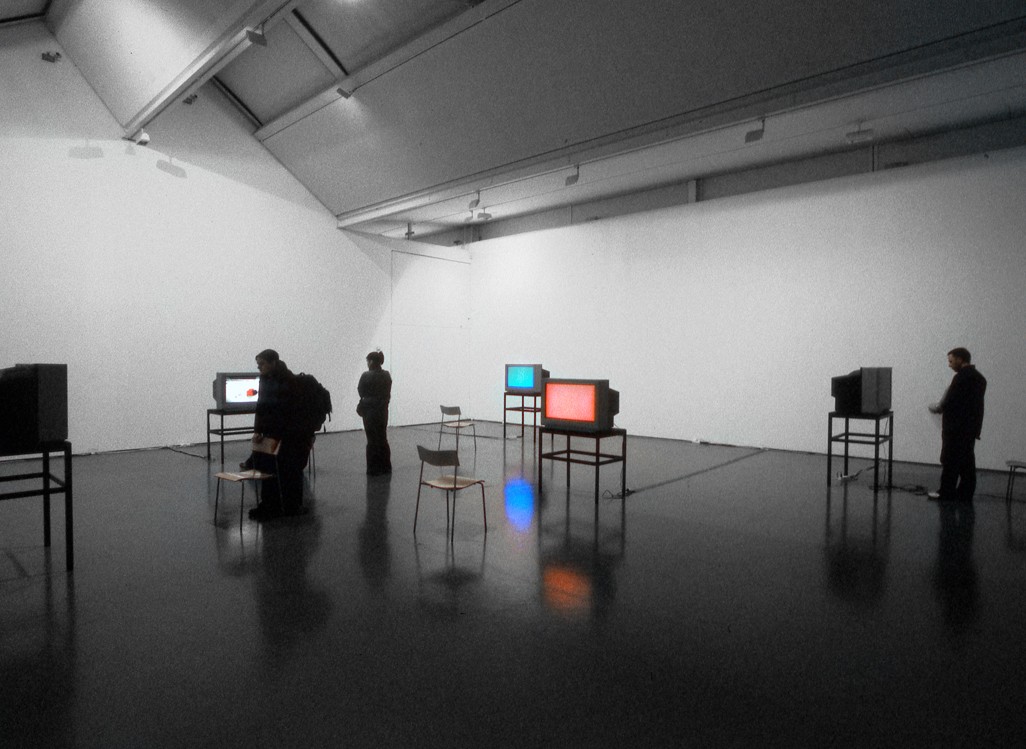 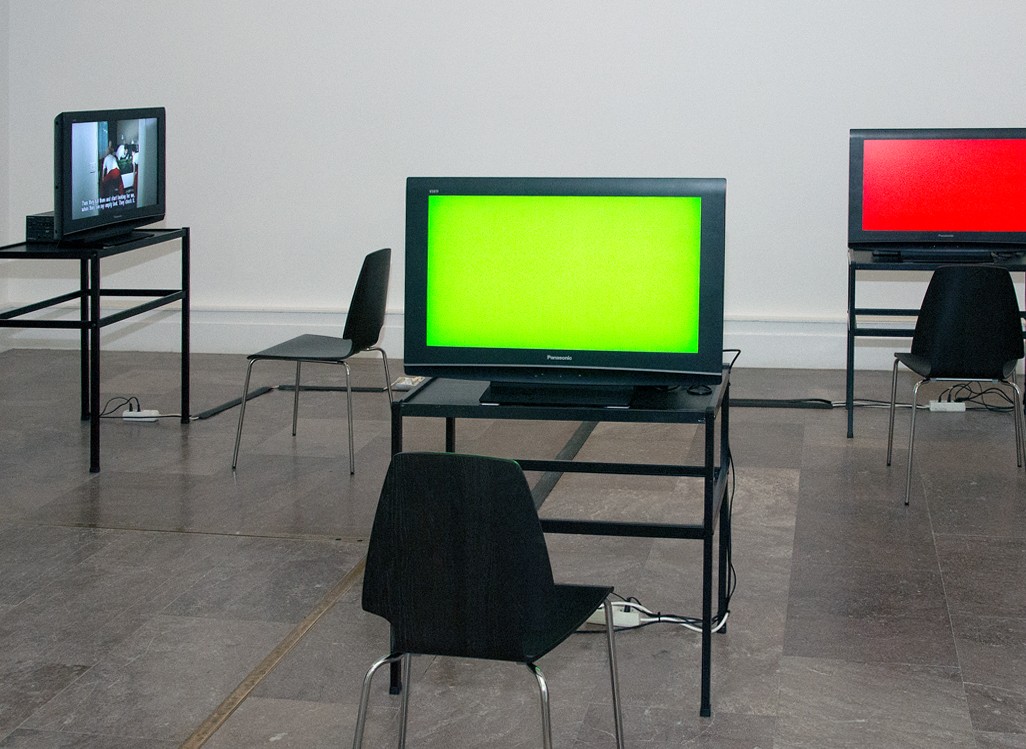 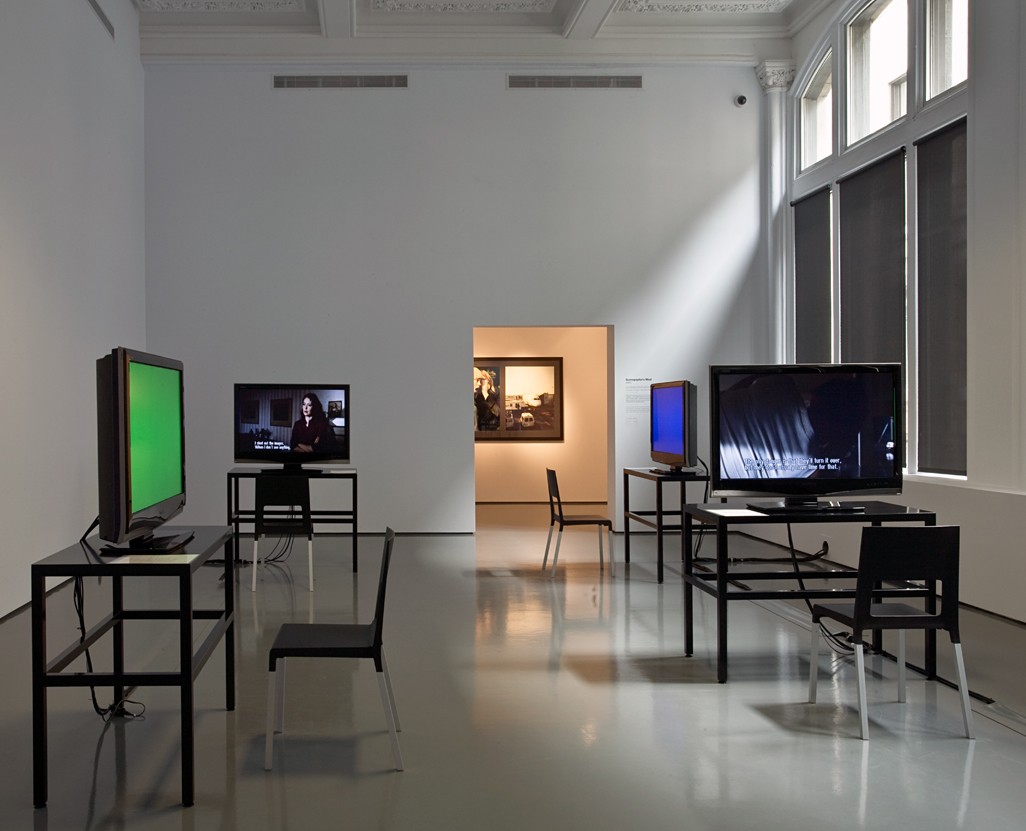 THE PRESENT consists of five independent short films exhibited as a five-channel monitor installation in museums and galleries, and five spots to be shown among advertisements on television.

The subject matter of “the Present” is the stories and personal worlds of women who have experienced psychosis. The material is based on interviews, but the episodes are fictional. Each of the five episodes depicts a particular event in the women’s life:

”UNDERWORLD”: a woman is hiding under a hospital bed from killers coming from a corridor.

”GROUND CONTROL”: a teenage girl lies down in a muddy puddle in front of her home.

”THE BRIDGE”: a woman crawls over a bridge.

”THE WIND”: anger takes the form of a wind in a woman’s apartment.

”THE HOUSE”: a woman starts to hear voices, darkens the rooms and shuts out all images.

The theme of the work, forgiveness, is advertised throughout the work. At the end of each story there is a text: ”Give yourself a present, forgive yourself”.