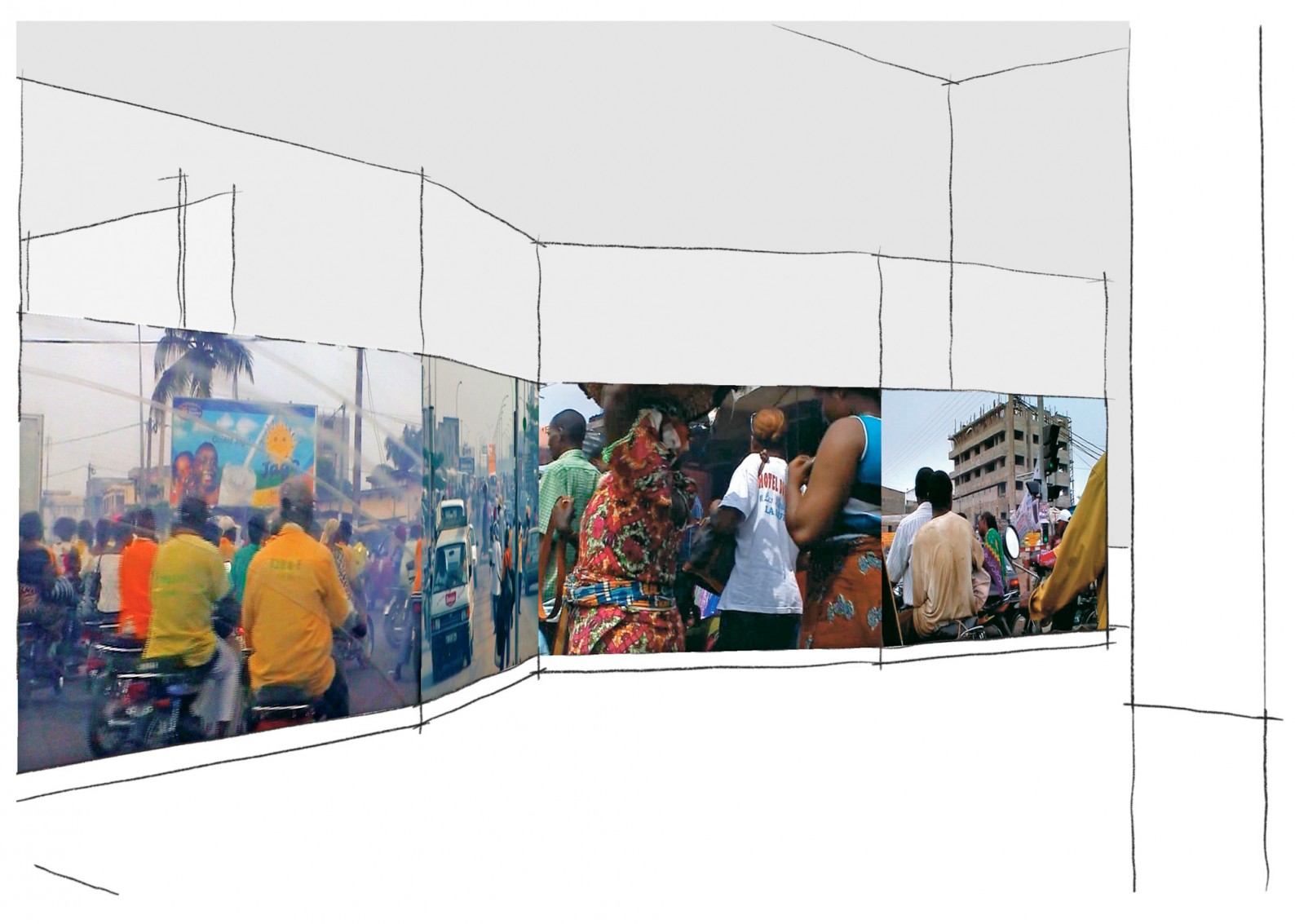 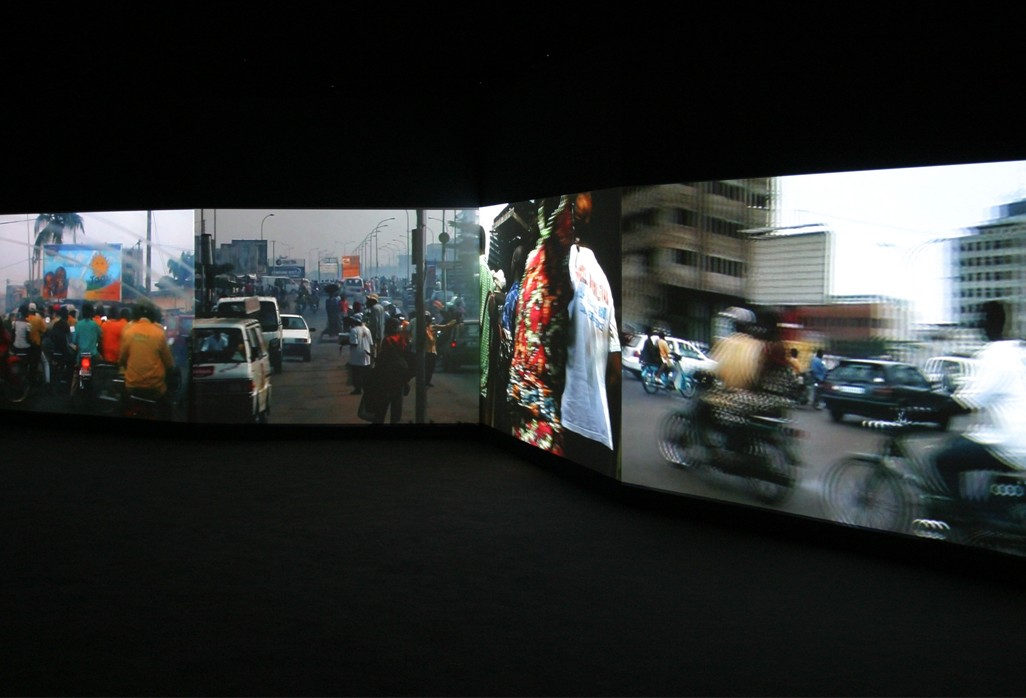 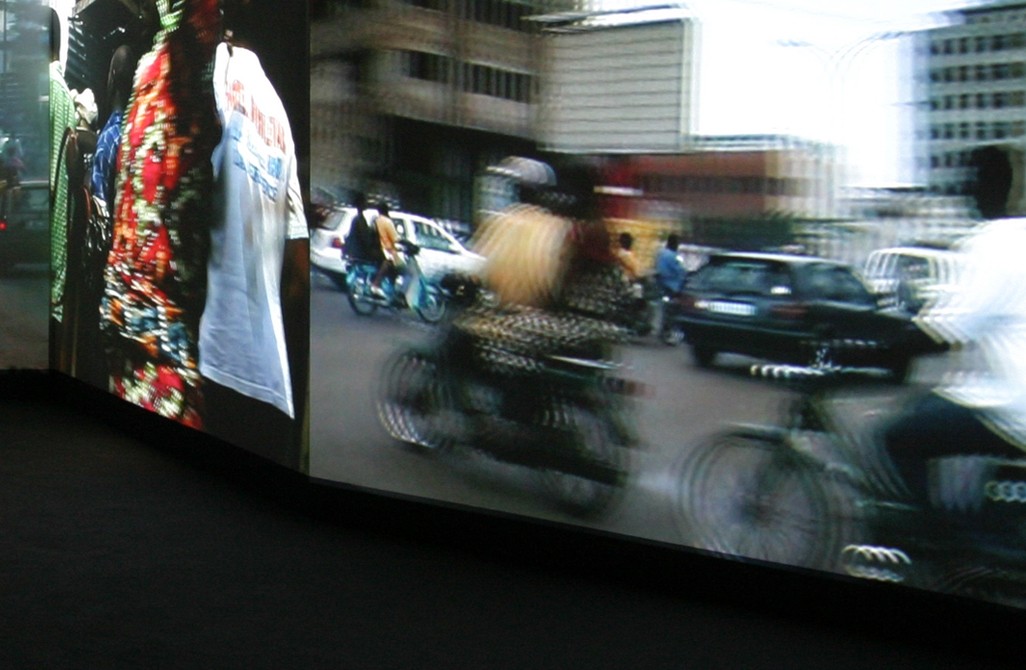 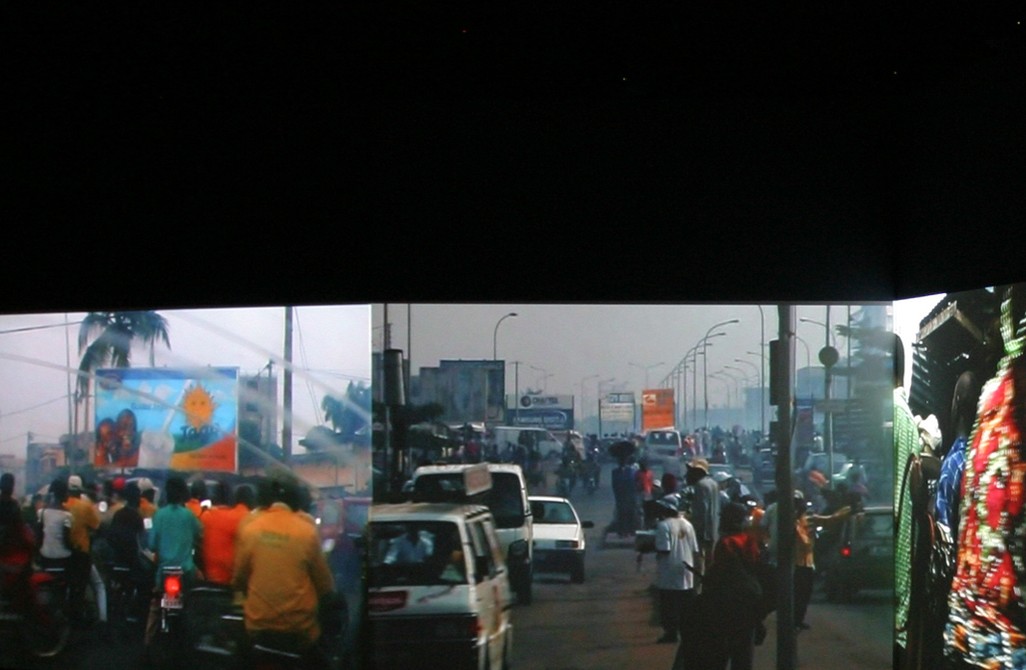 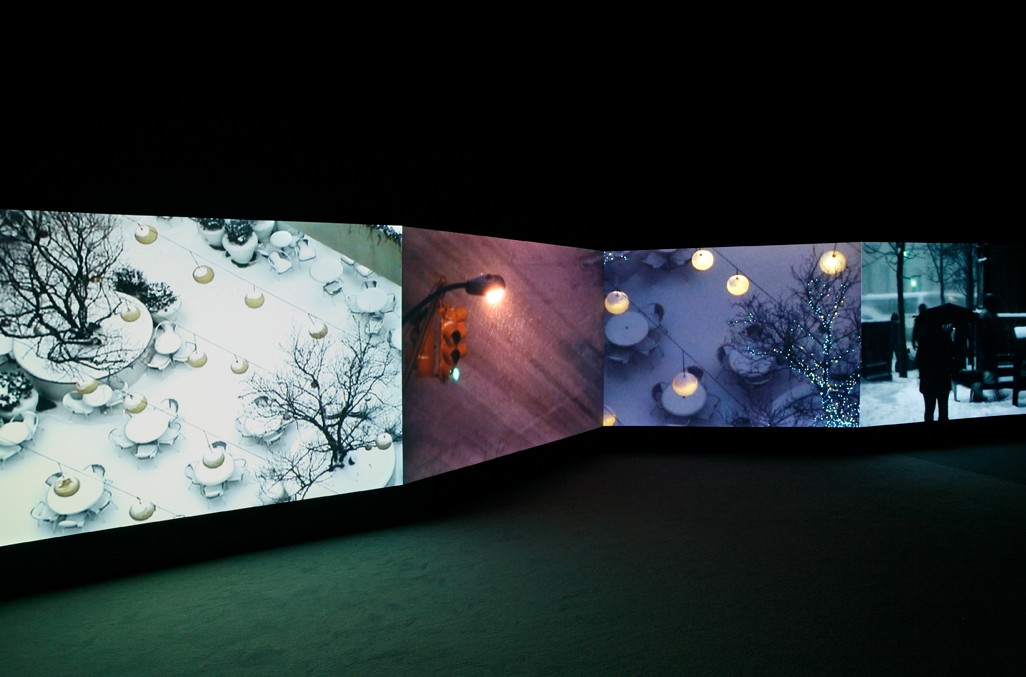 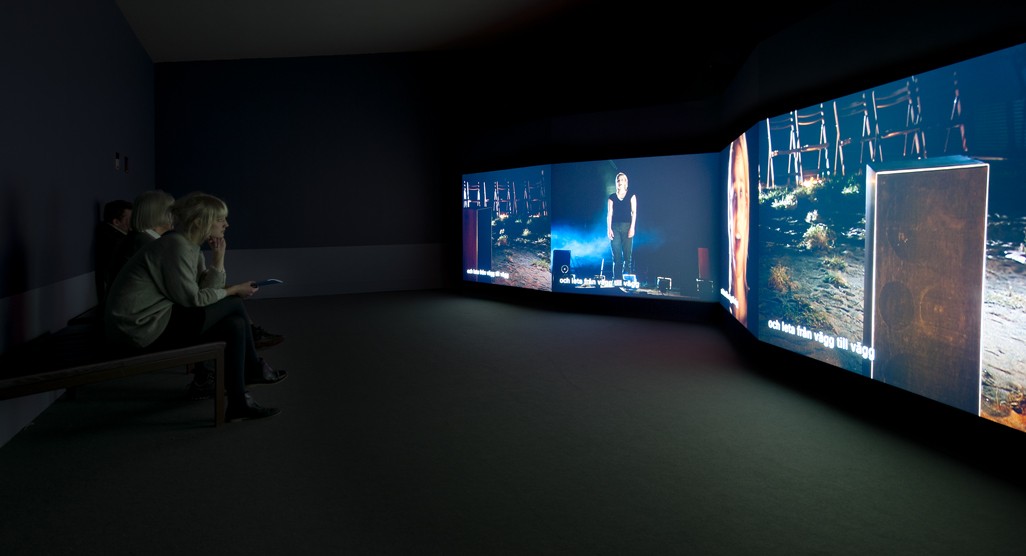 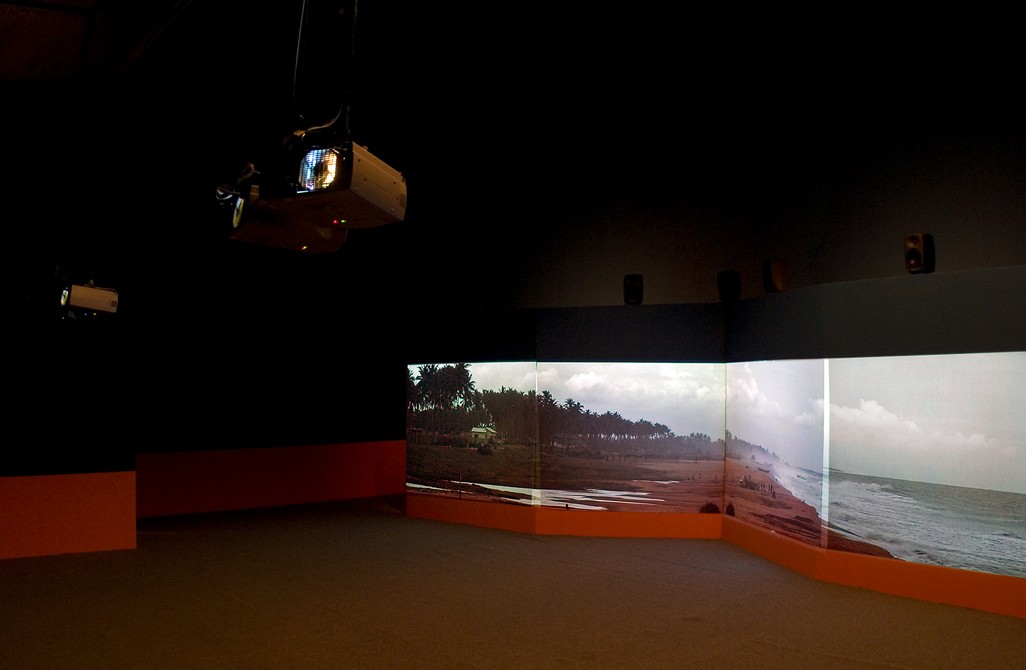 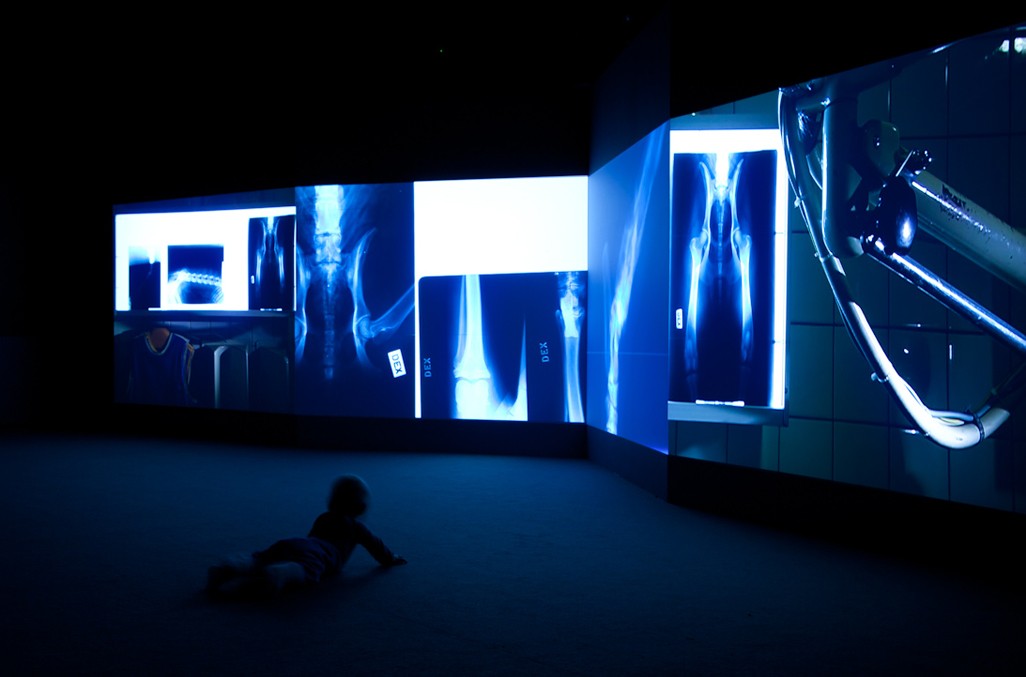 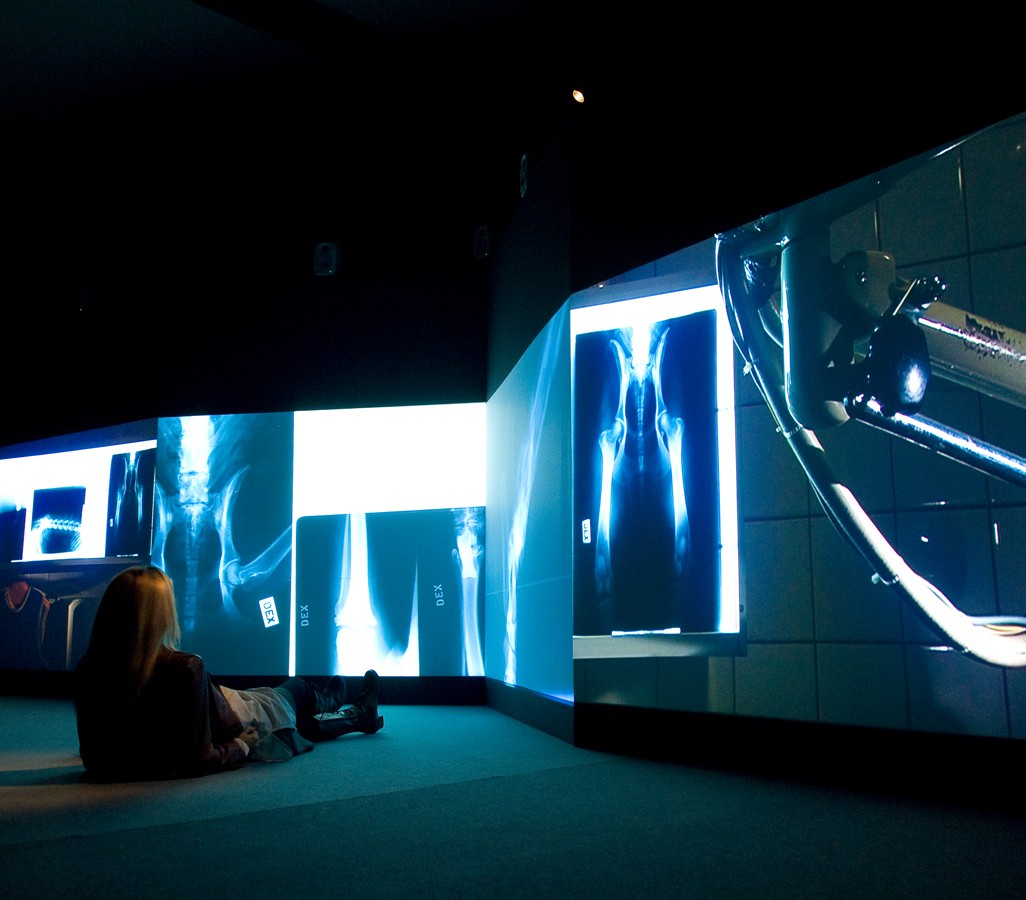 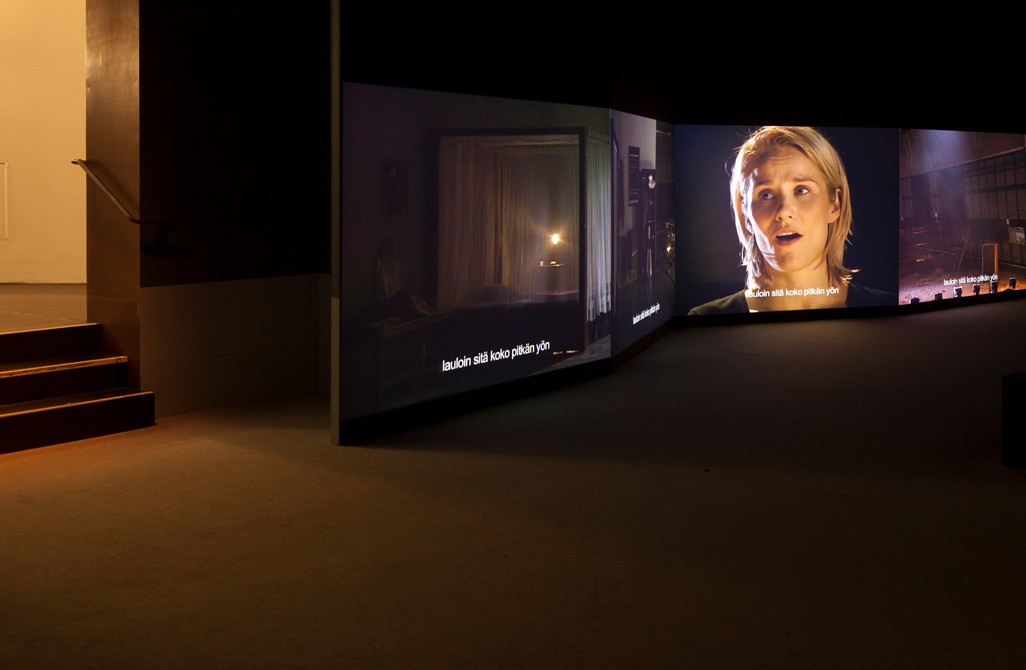 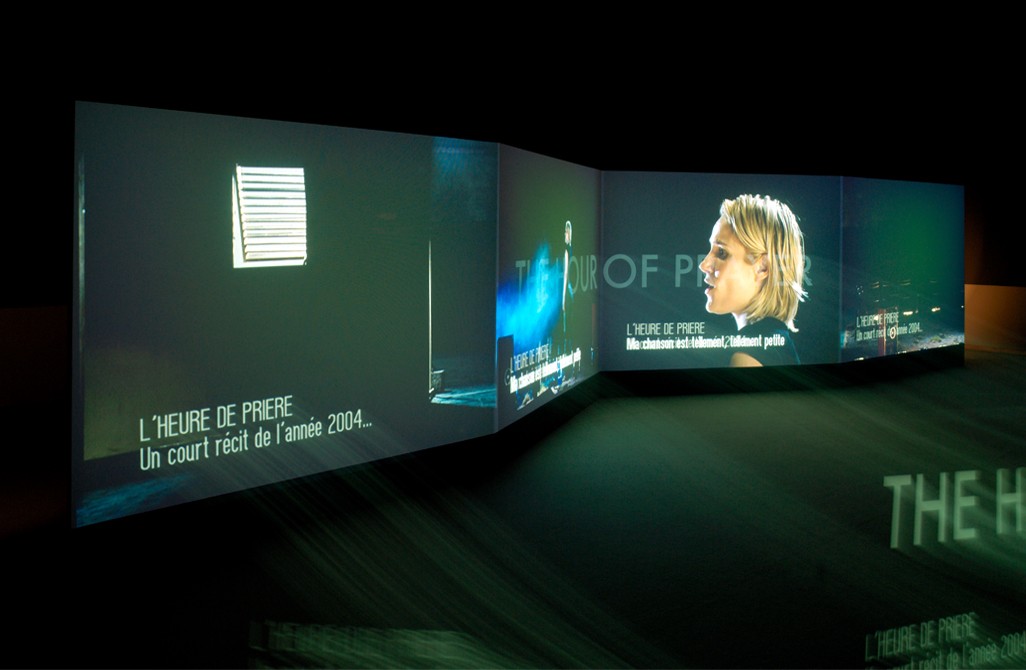 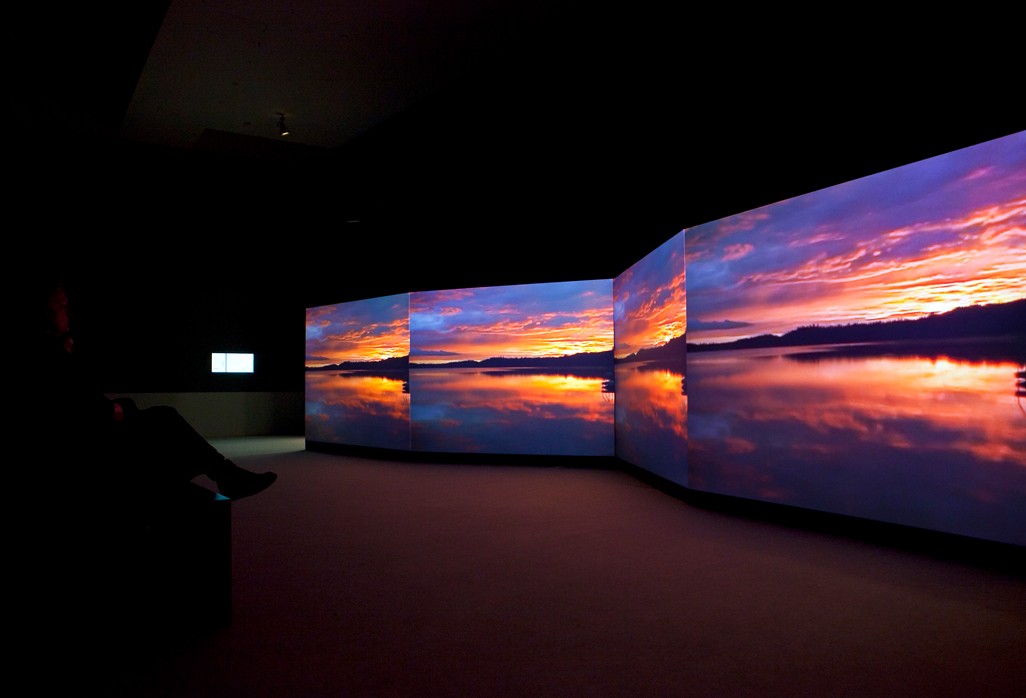 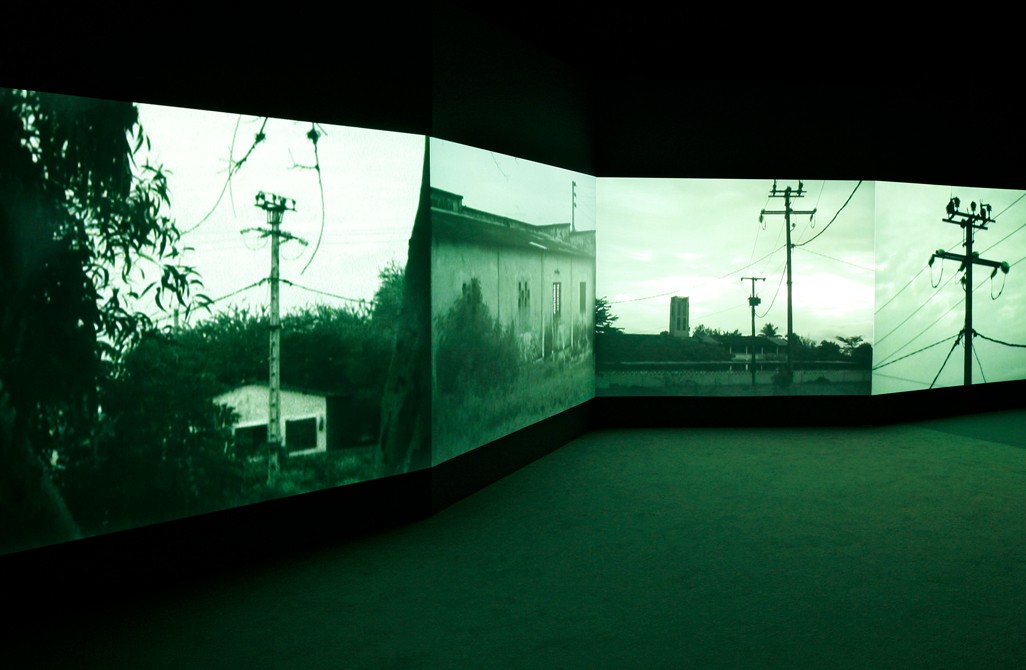 THE HOUR OF PRAYER

"On that day, death entered our house, and time abandoned us there alone.

I took my feet off the ground and curled them up under me, and tried just to be.”

THE HOUR OF PRAYER is a short tale about attachment and death based on the artist’s own life. Via the events surrounding the death of a dog, it tells the story of death entering a house and the process of dealing with grief. These events begin in New York during a winter storm in January and end in Benin, West Africa, eleven months later.