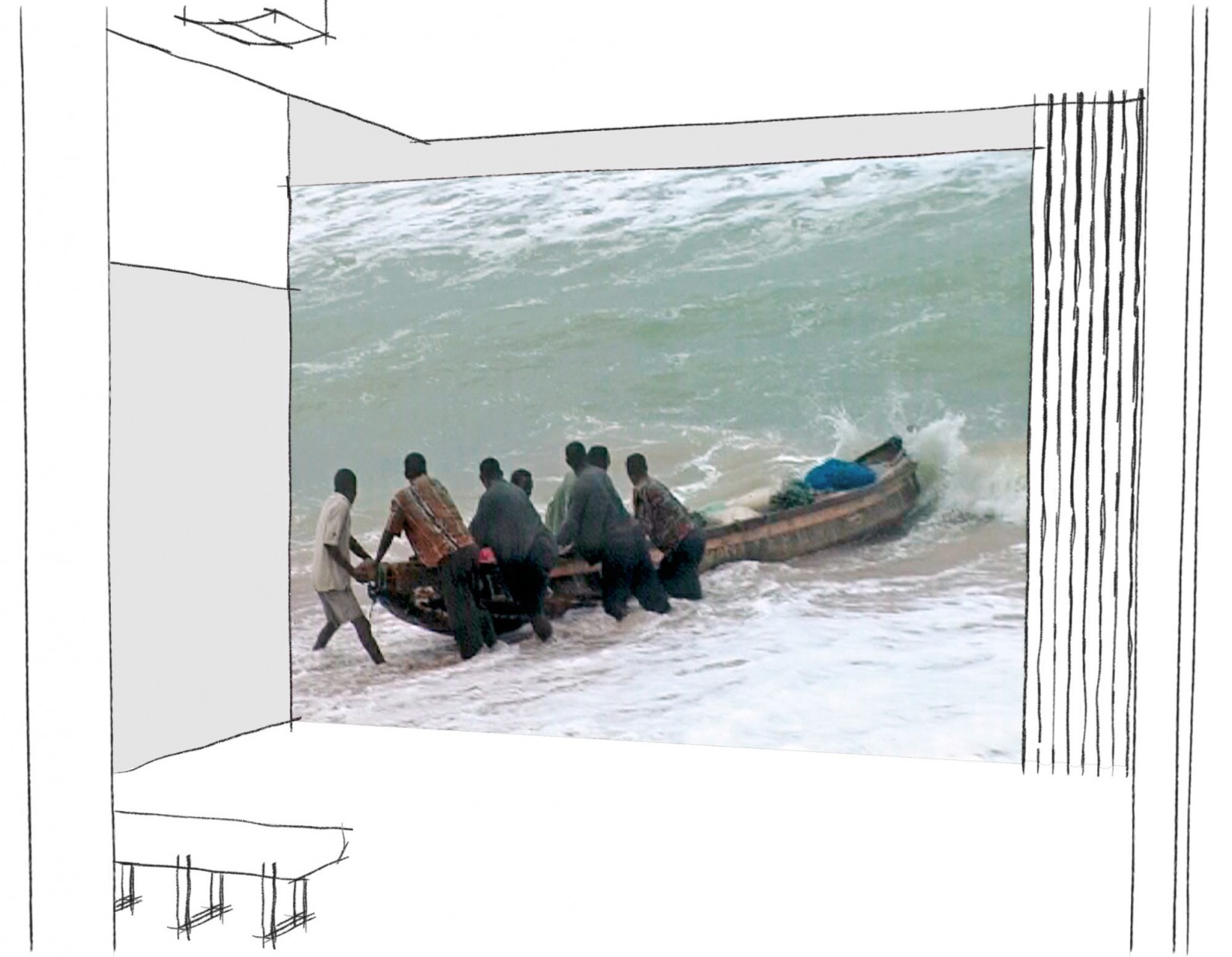 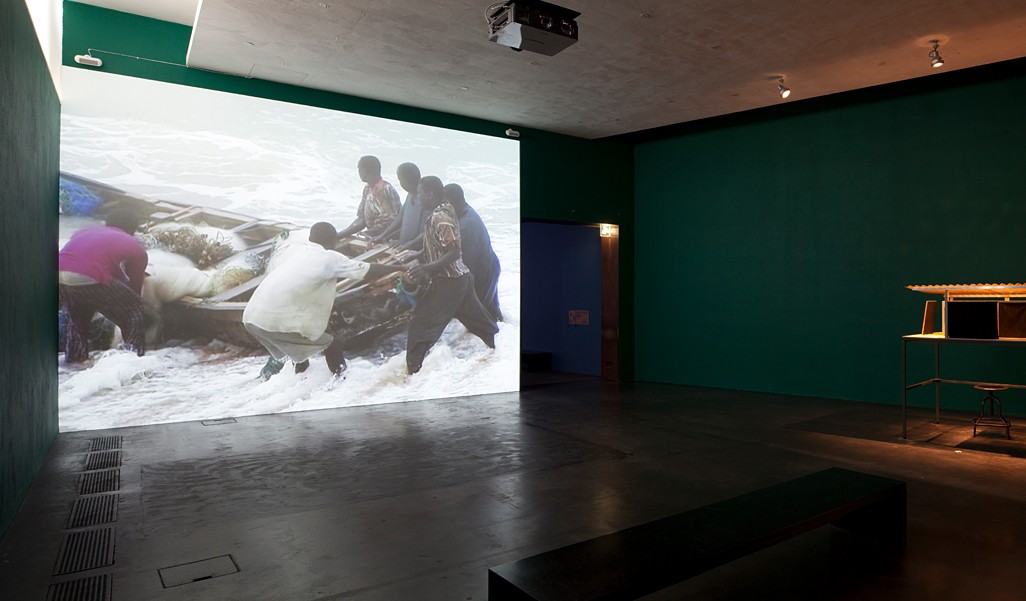 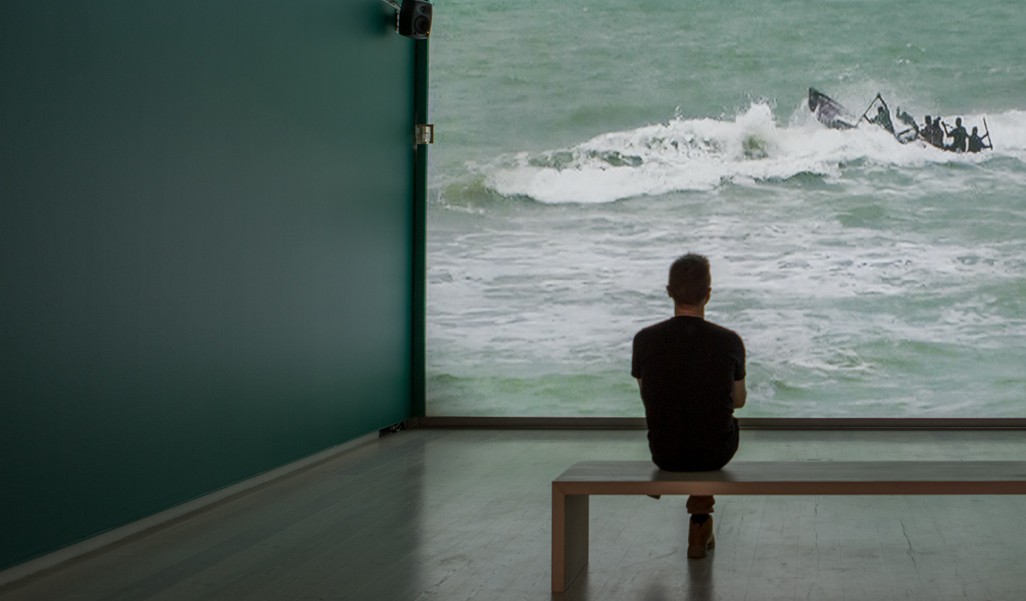 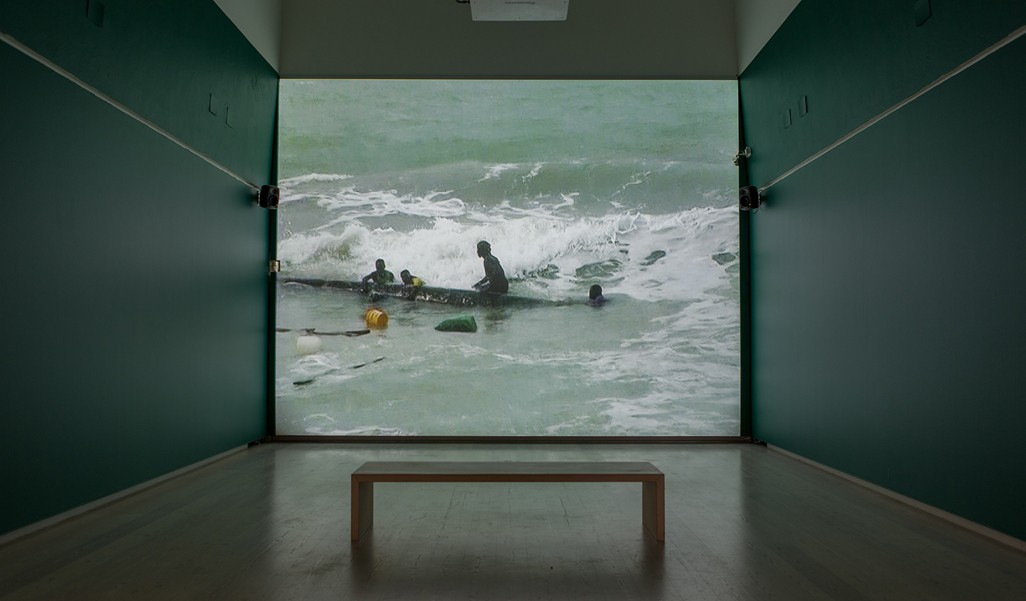 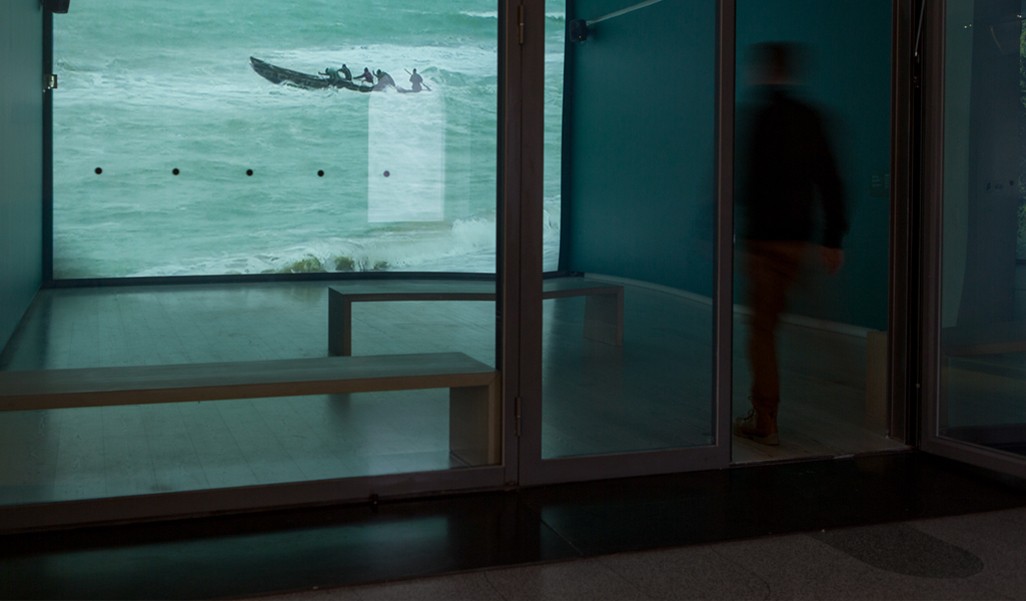 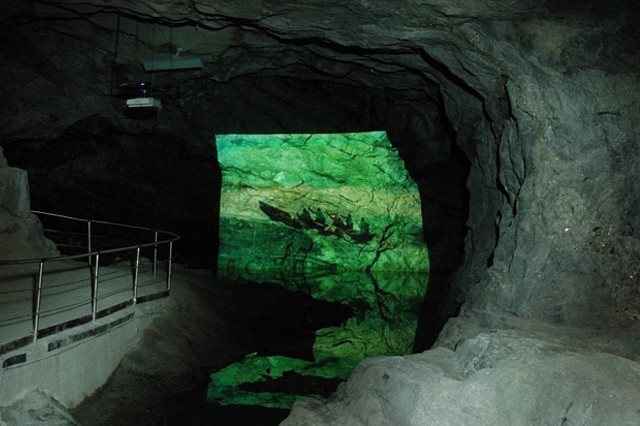 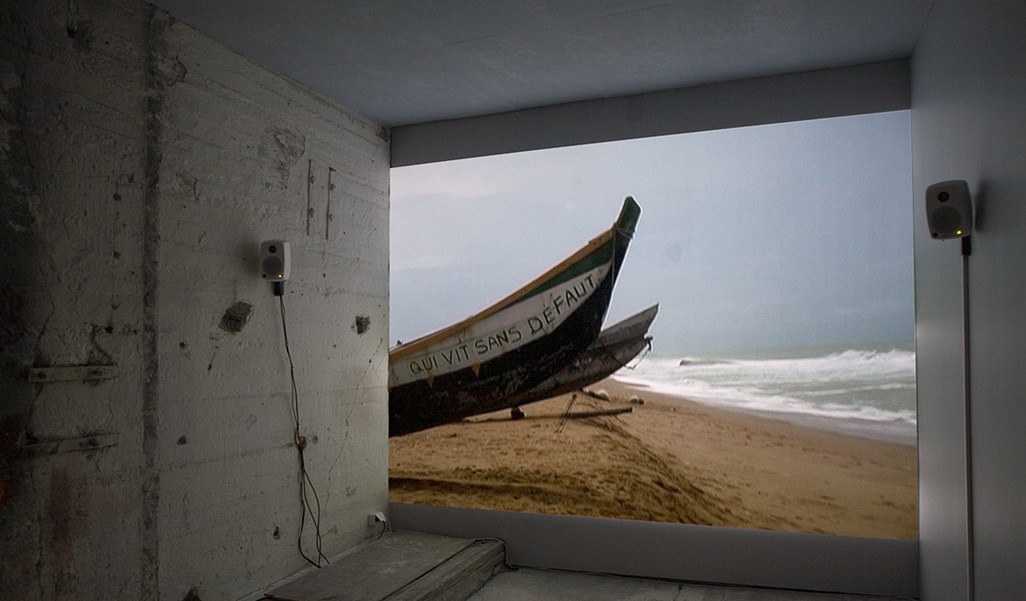 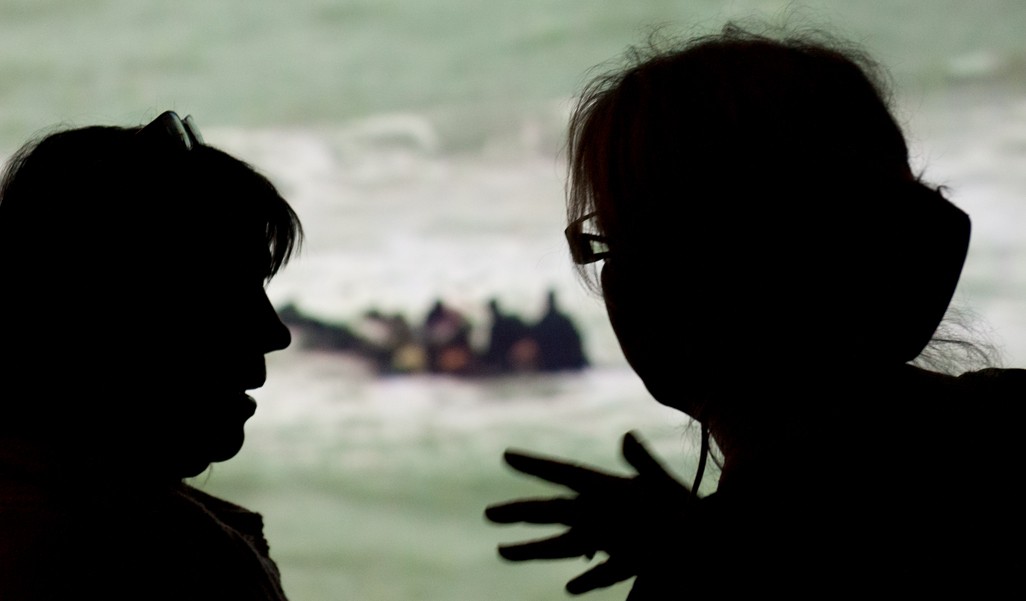 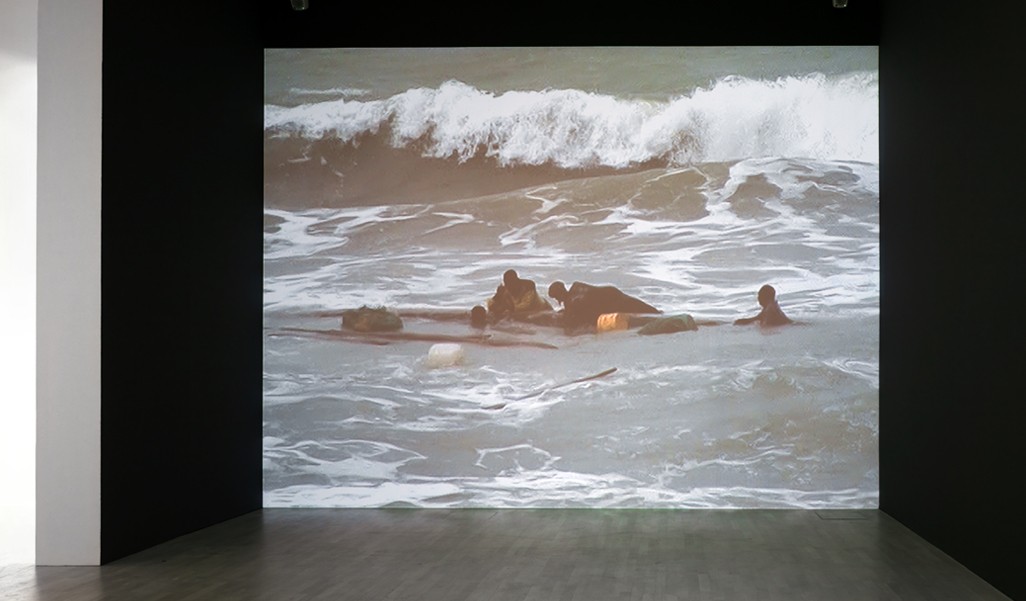 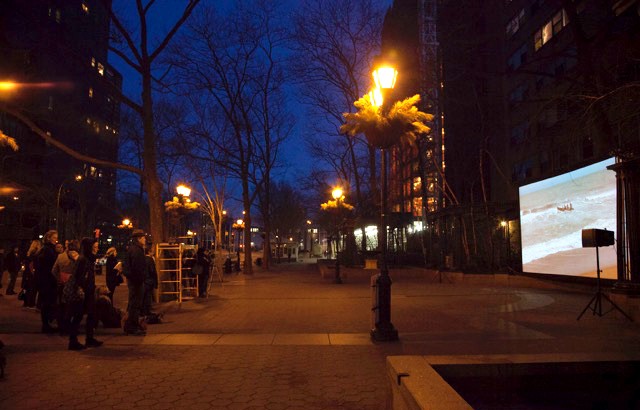 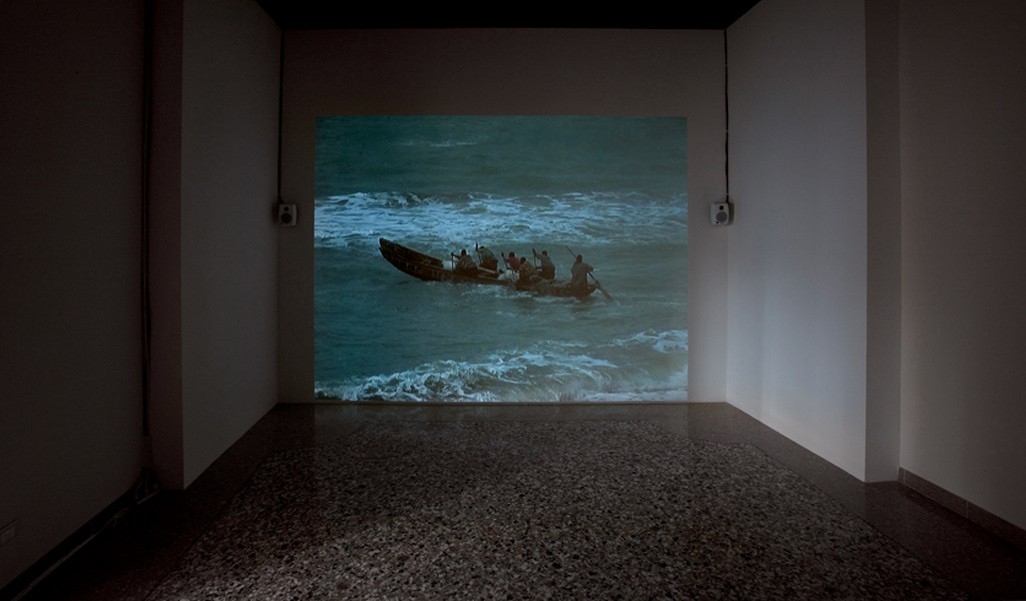 FISHERMEN is a 5 minute 34 second long single channel projection. It shows fishermen in their boats heading out to sea. There is a strong wind and heavy waves. Despite numerous attempts the men fail. The waves capsize their boats and scatter their fishing equipment over the water – repeatedly. Filmed in West Africa.

Fishermen is the first work in the series of five single channel video installations called Études. The works explore story elements in a short form and each have a special approach to moving image.

An étude (a French word meaning study, French pronunciation: [eˈtyd], English pronunciation: / ˈeɪtjuːd /) is a short composition for a solo instrument, intended as an exercise. It is a study that focuses on a single point of technique, but its artistic merits make it suitable for performance.