THE ANNUNCIATION is an installation of three projected images in which one of the central motifs of Christian iconography is constructed and re-enacted through the moving image. It is based on the narrative in the Gospel of Luke (1:26-38) and on paintings of the Annunciation in which artists have, in various periods, depicted their visions of the gospel’s events.

In this Annunciation the events are set in the present. The work consists of material produced during the preparations for shooting and an actual reconstruction of the event of the Annunciation. The footage was shot mainly during the frosty winter season of 2010 in the snowy Aulanko nature reserve in southern Finland and on a set depicting an artist’s studio and the scene of the Annunciation. All human actors except for two are non-professionals. Most of them are clients of the Helsinki Deaconess Institute’s women’s support services. The animal actors are a trained raven, two ordinary donkeys and a group of carrier pigeons from a bird farm. Although based on an existing script, the events, roles and dialogue were adapted during the filming process to the actors’ individual presence.

The underlying viewpoint in the Annunciation is Jacob von Uexküll’s idea that the different worlds of living beings all exist simultaneously. The idea is used as the approach for an exploration of the nature of miracles and the possibilities of perception and knowledge. In the work, the actors are engaged in a process of reconstructing the sacred and redefining the human through the divine and the animal.

”A Stroll through the Worlds of Animals and Men” Jacob von Uexküll (1957) / extract:

”We are easily deluded into assuming that the relationship between a foreign subject and the objects in his world exists on the same spatial and temporal plane as our own relations with the objects in our human world.

This fallacy is fed by a belief in the existence of a single world, into which all living creatures are pigeonholed.

This gives rise to the widespread conviction that there is only one space and one time for all living things. Only recently have physicists begun to doubt the existence of a universe with a space that is valid for all beings.”

"For something to get started, one must merely begin and connect with a thing that isn't yet - as far as one knows, at least. And to write more to it.

How does one know what things are, unless they're already familiar? What does one know of them at that stage? How do such things exist? How to get next to them and engage in dialogue - on what and in whose language?

One instinctively approaches such things through the familiar, the known - at times with such precision and force that one can see from a single angle only, in one direction, all things in a clear order - one thing in front, another just behind it, and so on - in perspective.

Can something already familiar fulfil the criteria for a miracle? Can one be shaken with surprise by something one knows through and through? What does one see then?

Perhaps one encounters a question, which one cannot understand. Or an image of something that begins to puzzle the mind. They are displayed somewhere, where they can be discovered, and then one waits to see who comes to look at them. And how they look at them." 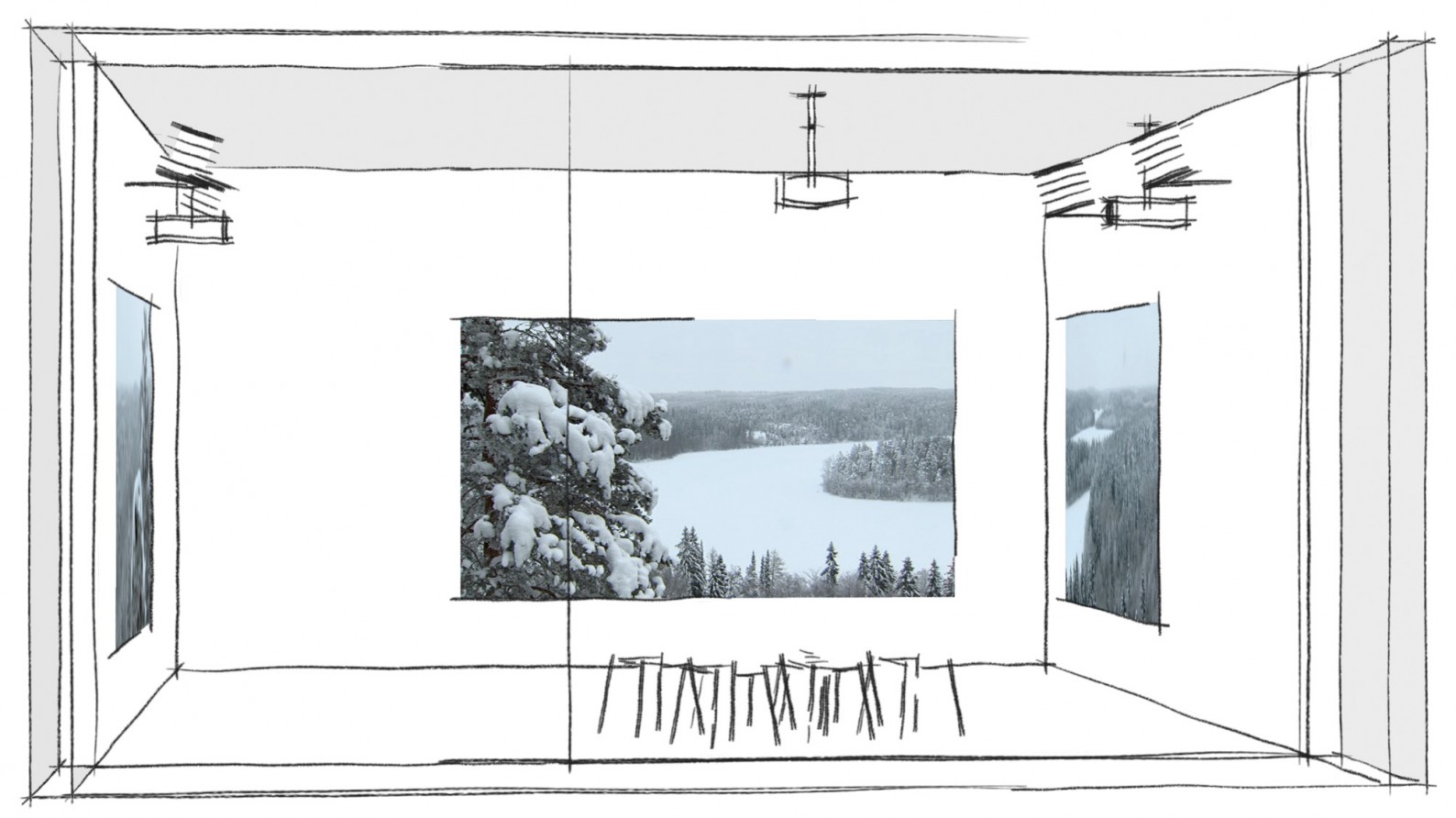