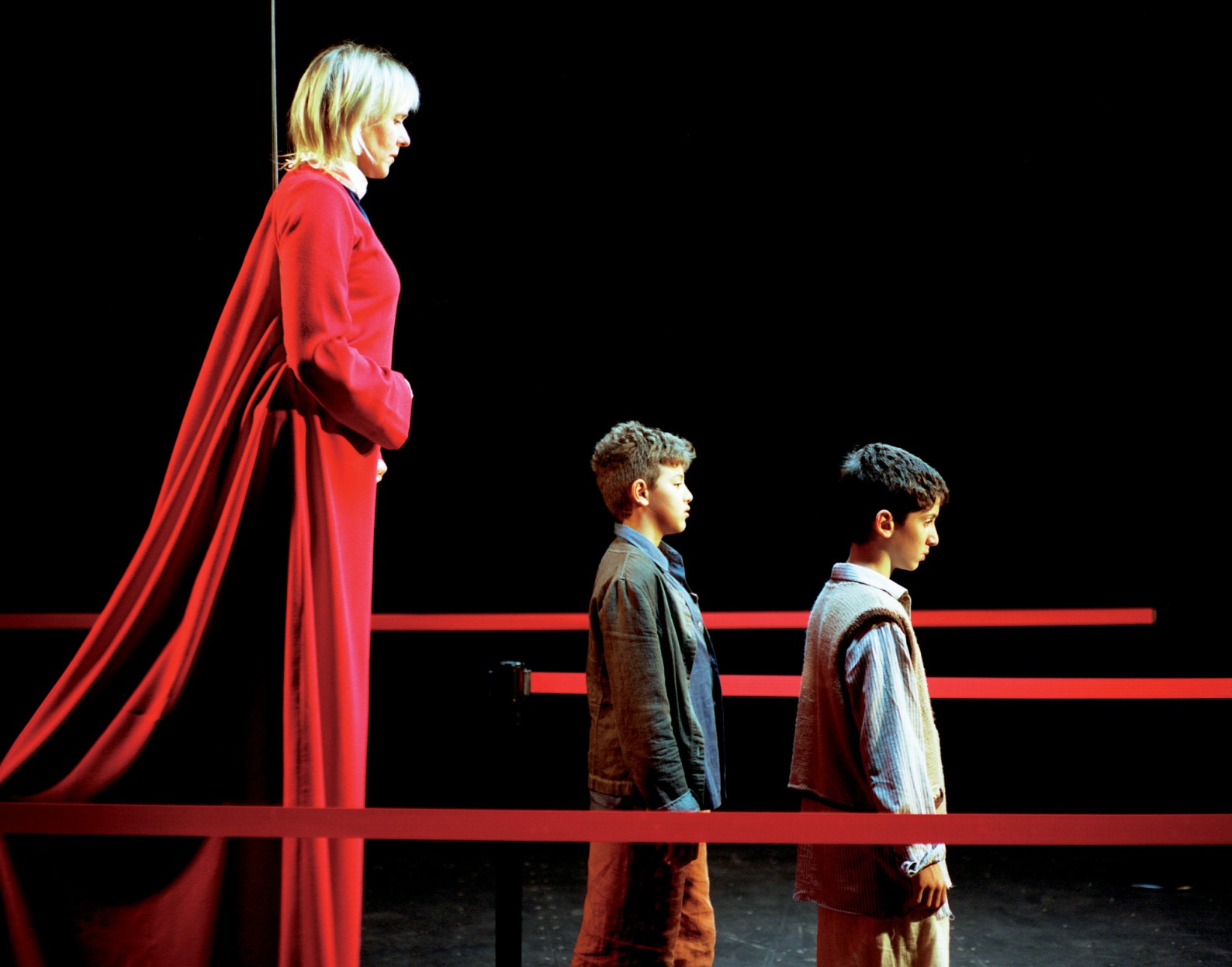 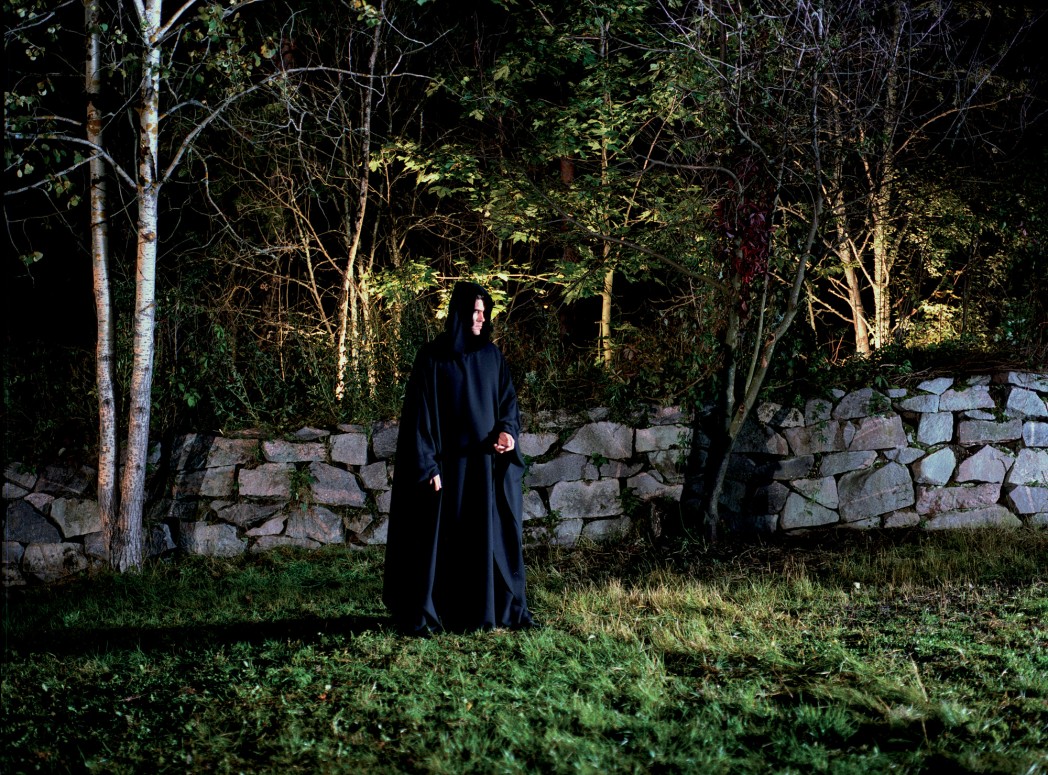 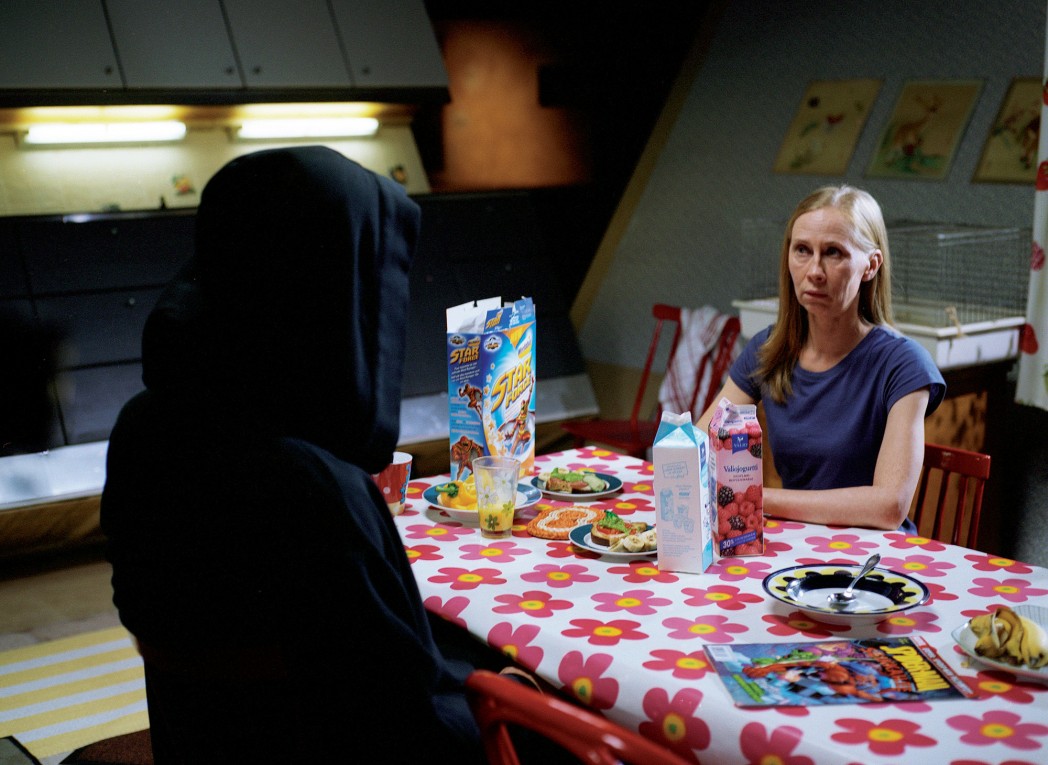 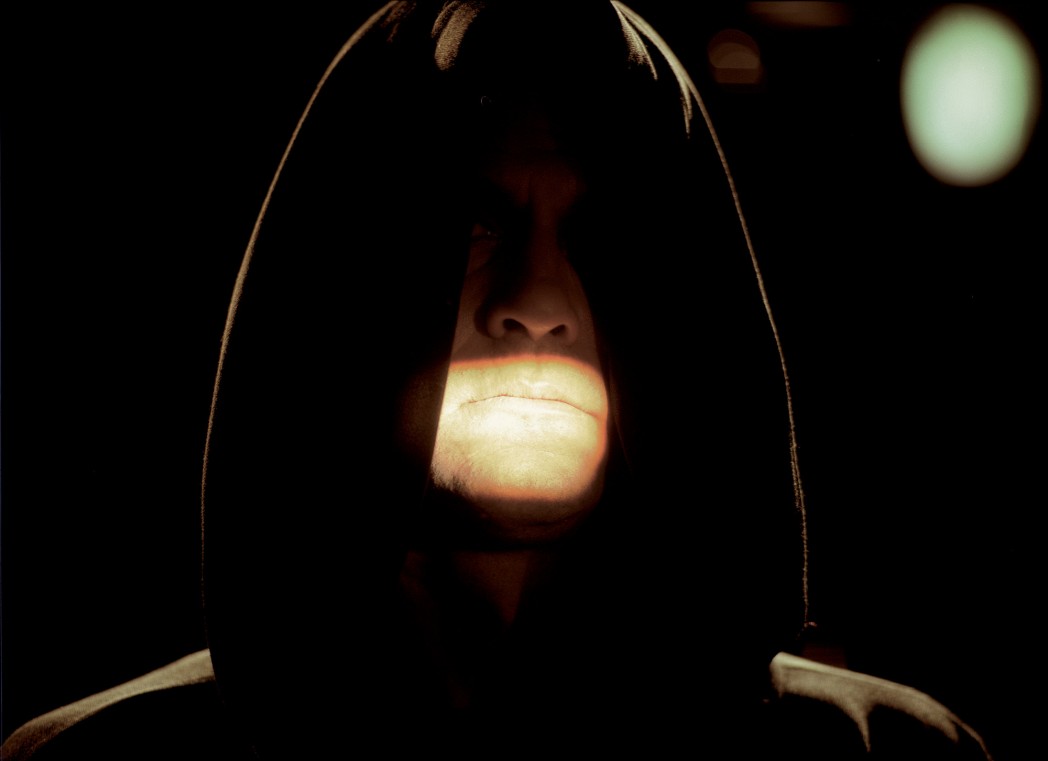 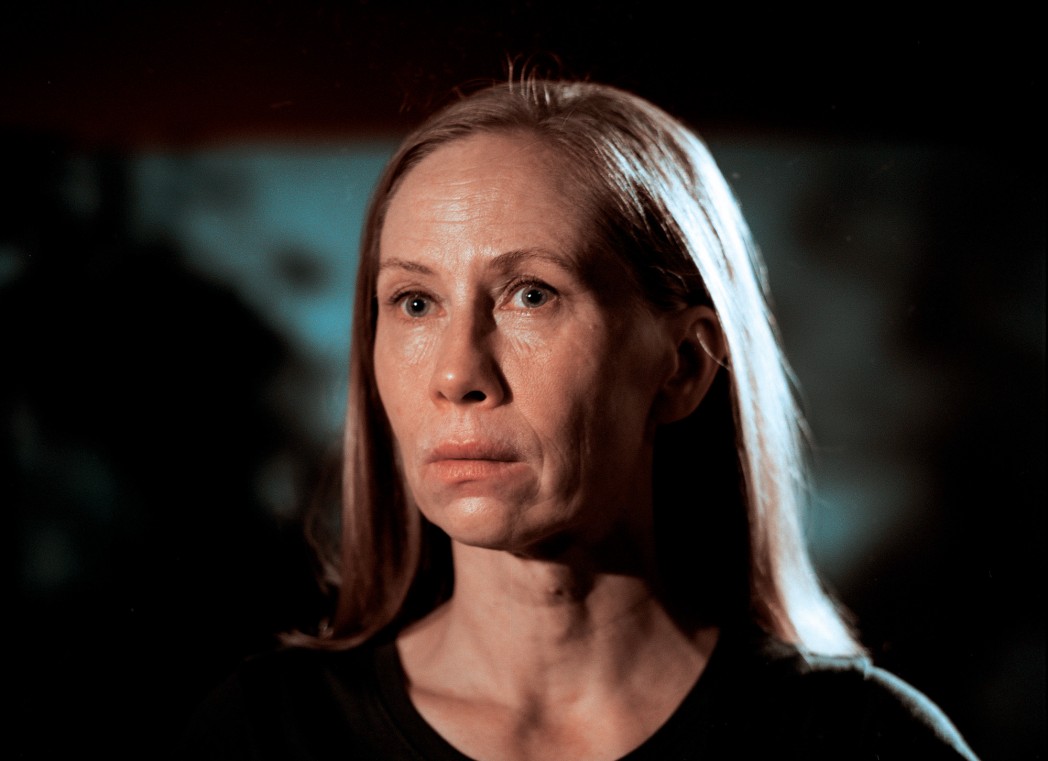 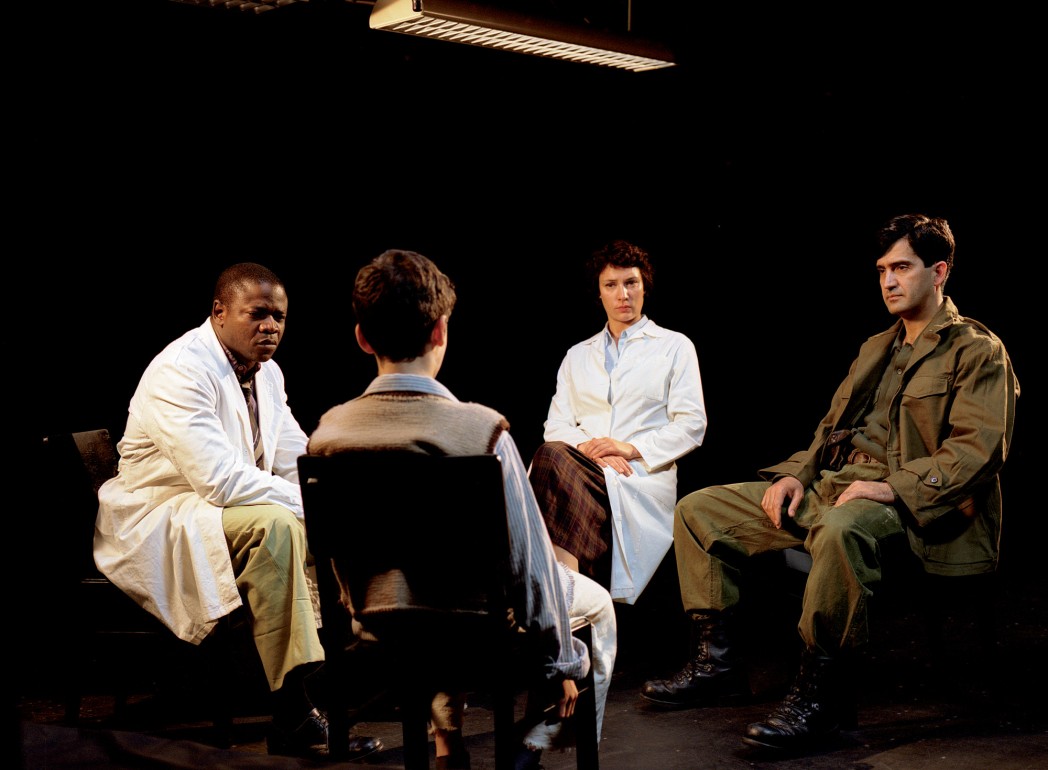 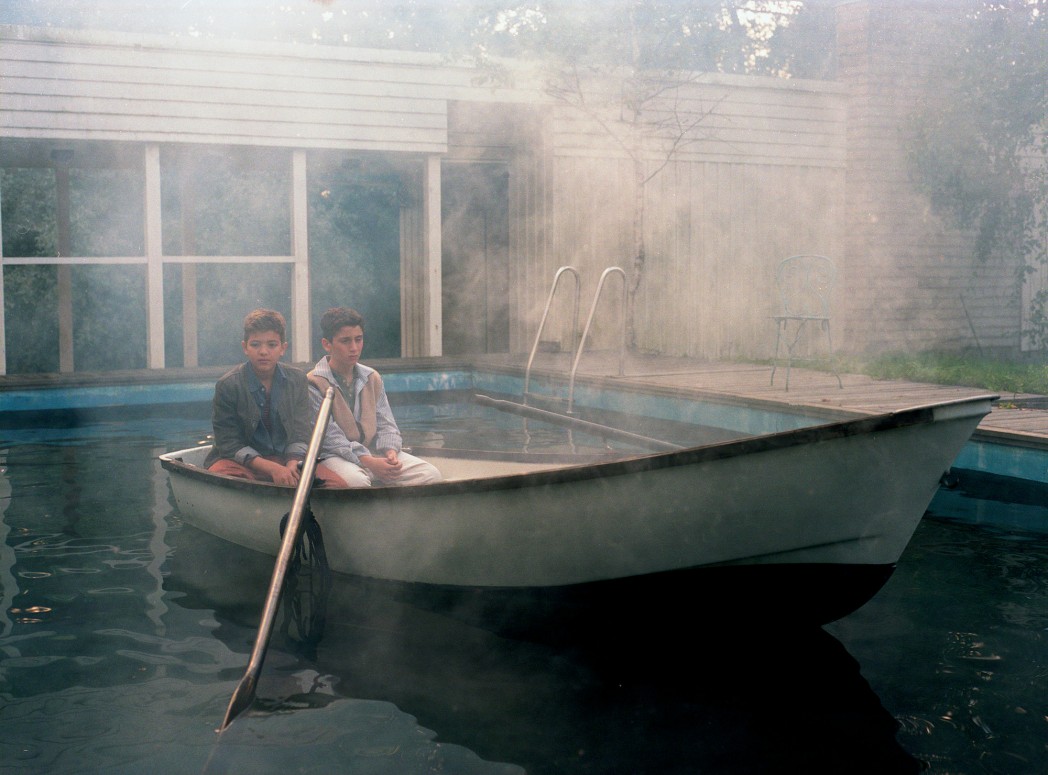 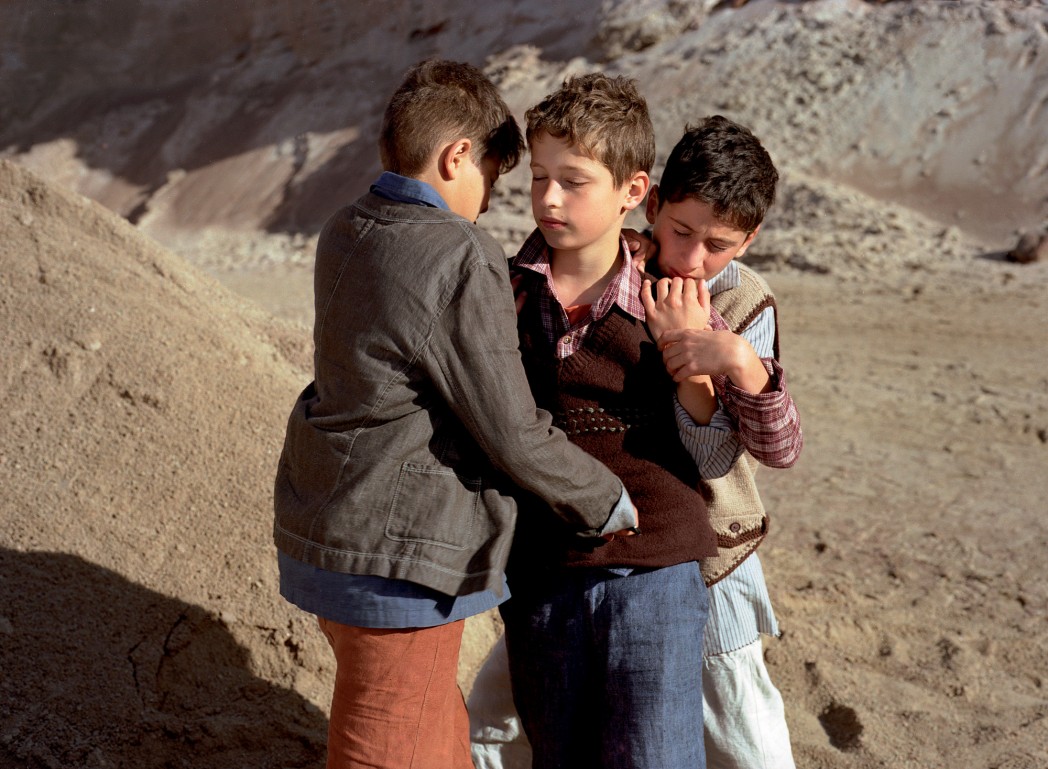 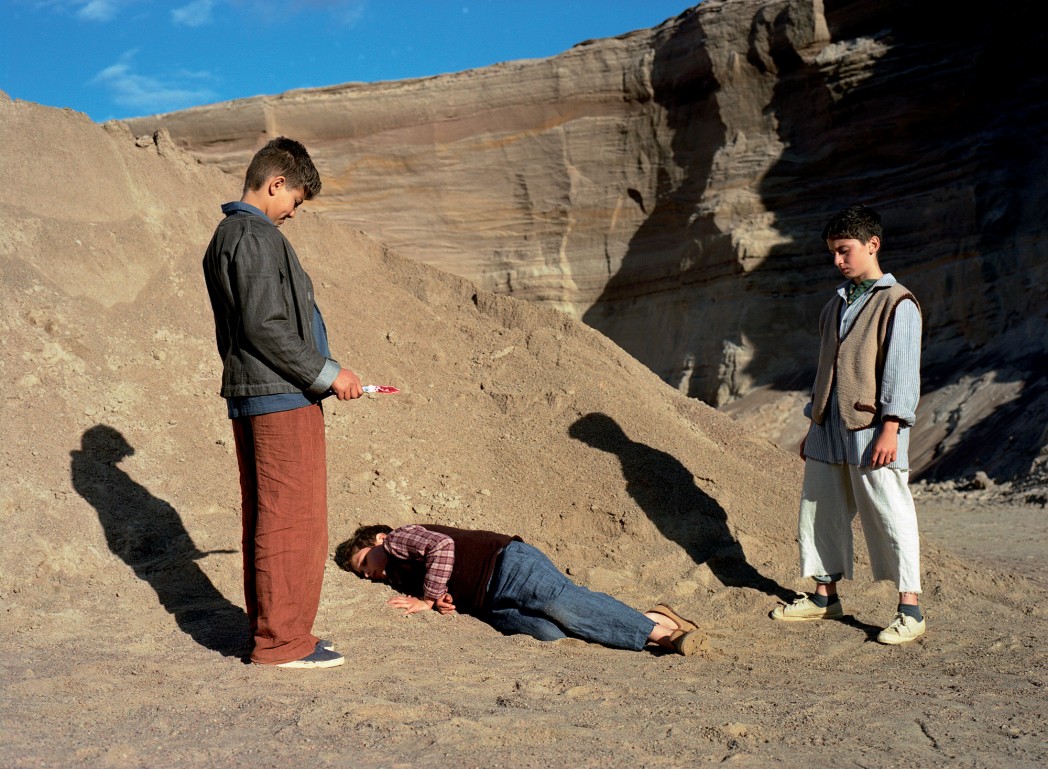 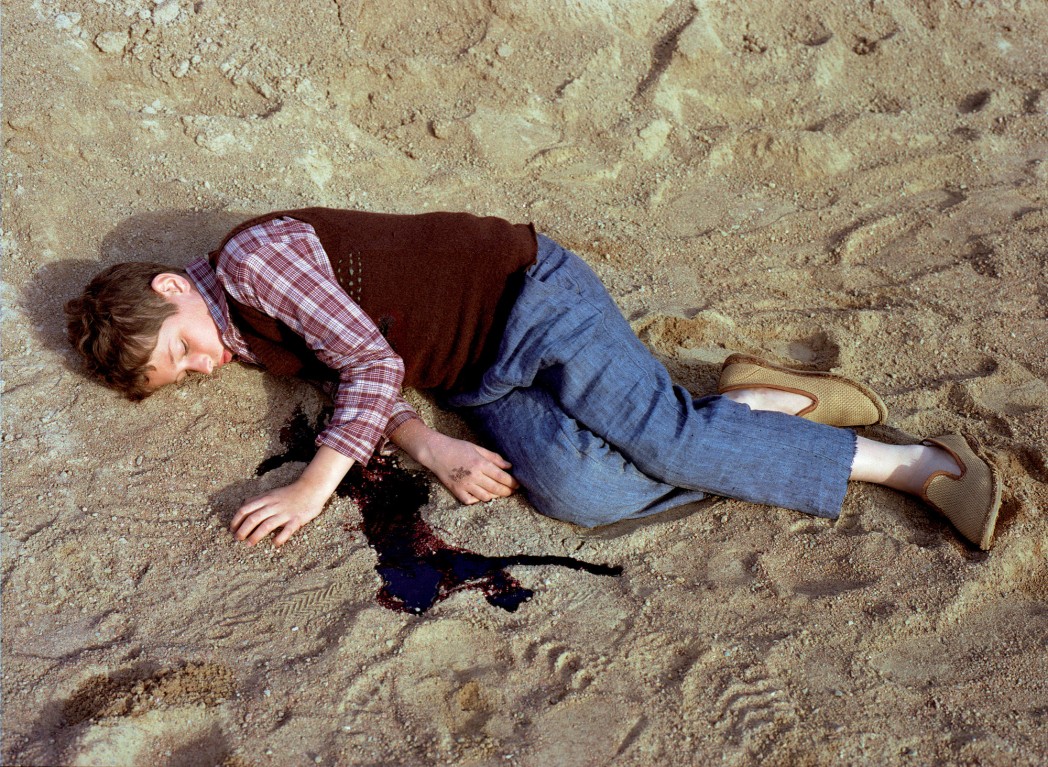 ”... How far can you enter into someone to understand them?
To experience their country,
their postures, the stigmata,
to be startled by that.
Which words will take you there,
which words will show you
what happens.
The mountain, the plain, the sand, the water in me, which is the same.”

The theme of WHERE IS WHERE? is colonialism and the presence of two different cultures. Its starting point is a real event that took place in Algeria at the end of the 1950s. At that time, Algeria was still under French rule and was involved in a long struggle for independence from the mother country. The situation was extremely violent, both because of recurrent assassination attempts by the resistance movement and because of the French government's harsh countermeasures. As one consequence of and reaction to the barbarous acts committed by the French, two Algerian boys killed their friend, a French boy of the same age.

Although the film's starting points are based in reality, at the heart of the story is the relationship this event has with today's situation. The narrative starts from the present moment, which is gradually interwoven with what the boys did and the events in Algeria. Thus, the murder committed by the boys is seen, on the one hand, in the light of the current world situation and, on the other hand, in a way that attempts to put the conflicts between western and Arab cultures into historical perspective. The events are, nevertheless, approached from the viewpoint of an individual person and filtered through her.

The story has three main characters: Adel and Ismael, the Arab boys who committed the murder, and a European poet, a woman of about 40. The story opens with Death entering the woman's house. The experience of death is compared to finding oneself in a new country and to a calling into question of existence and identity. The woman starts, with the aid of words from her profession of poet, to clarify what happened, while also running through elements involved in the event, such as the different religions, guilt and sameness, and a search for what they have in common. Gradually the focus shifts from the woman's world to the boys' reality. The murder is taken out of the time of its occurrence and brought into the present day. A mist clears from the back garden of the house to reveal a boat that has appeared in the swimming pool, in it sit Adel and Ismael. The poet is shifted to the background, and what the boys say and the inevitability of what they did – with its causes and consequences take centre stage.

The events in the film take place in a constructed, fictive event reality within the film and in a theatre-like, referential set. The point of this is both simply to inject life into the narrative, and to investigate the way the different levels of the fictive narrative function together. The film's narrative mode is thus experimental; it attempts to provide information not just in a traditionally direct way with the aid of what happens on the screen, but also by adding to the impact of the images and sounds. The aim is for the expressive elements in the moving image to work not just as subordinate to the story, but so that they will carry independent, sensory information (for example, a scene with Sufi dancers, landscapes in different countries, or singing scenes). The idea of this is to bring a looseness, a personalness and emotionality to the story, and to break down traditional chronologicality, but without losing track of the plot. The idea of the actors' presence also operates along the same lines: for example, in the dialogue between Death and the Poet, in addition to the information given by the words, the focus is on what happens in the face and body (and obviously in the contacts and what happens between the actors).