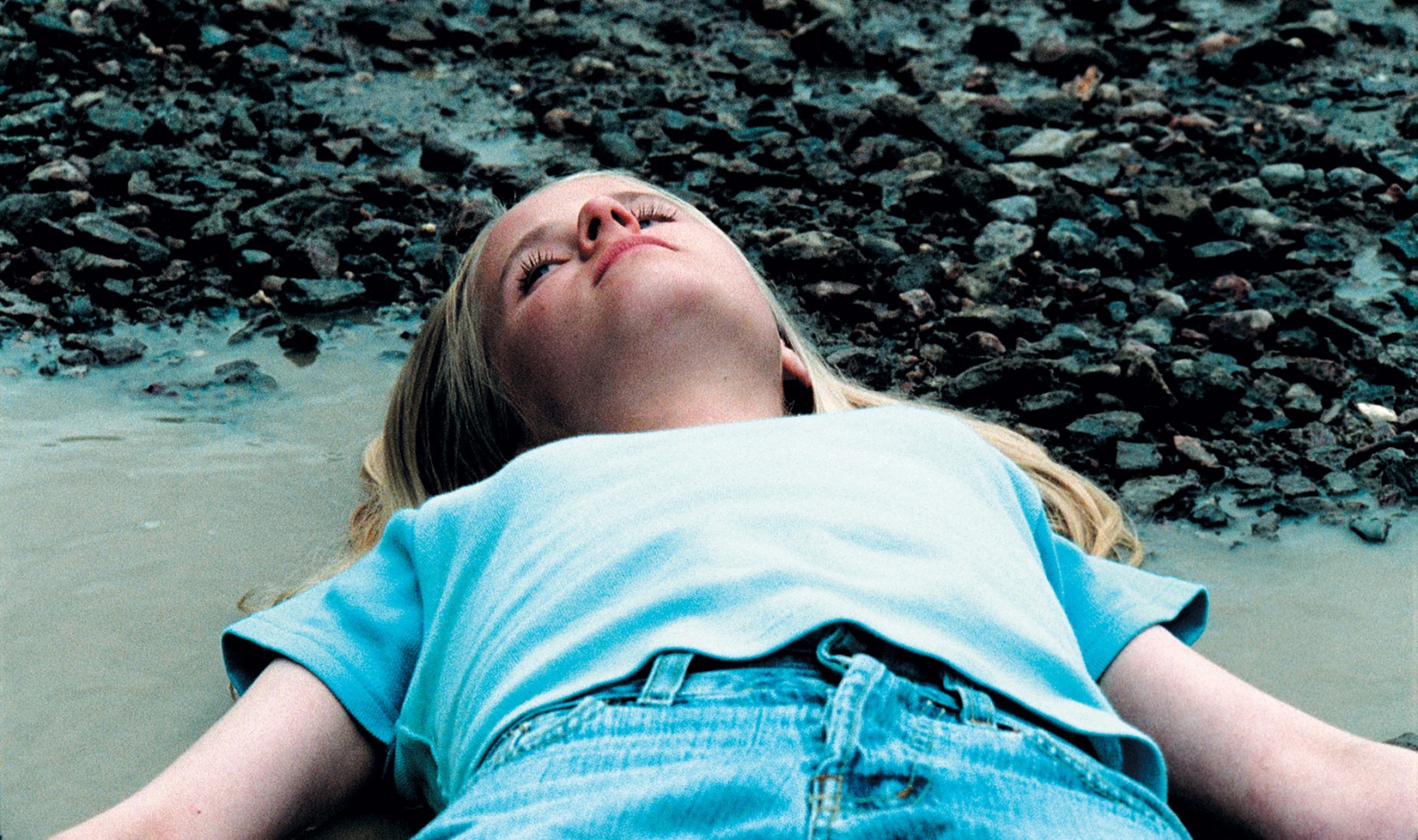 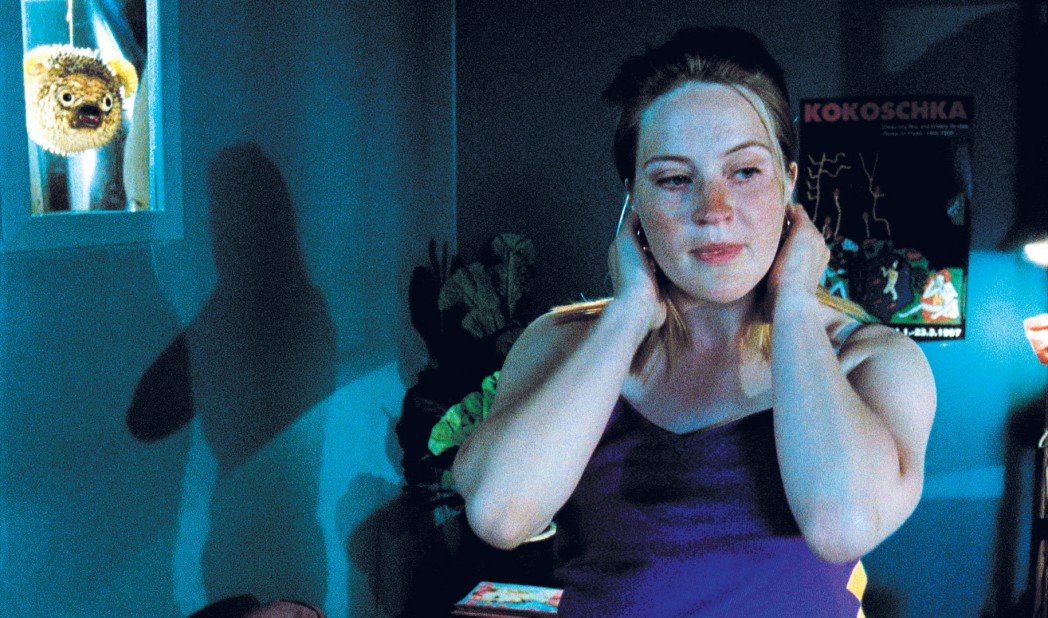 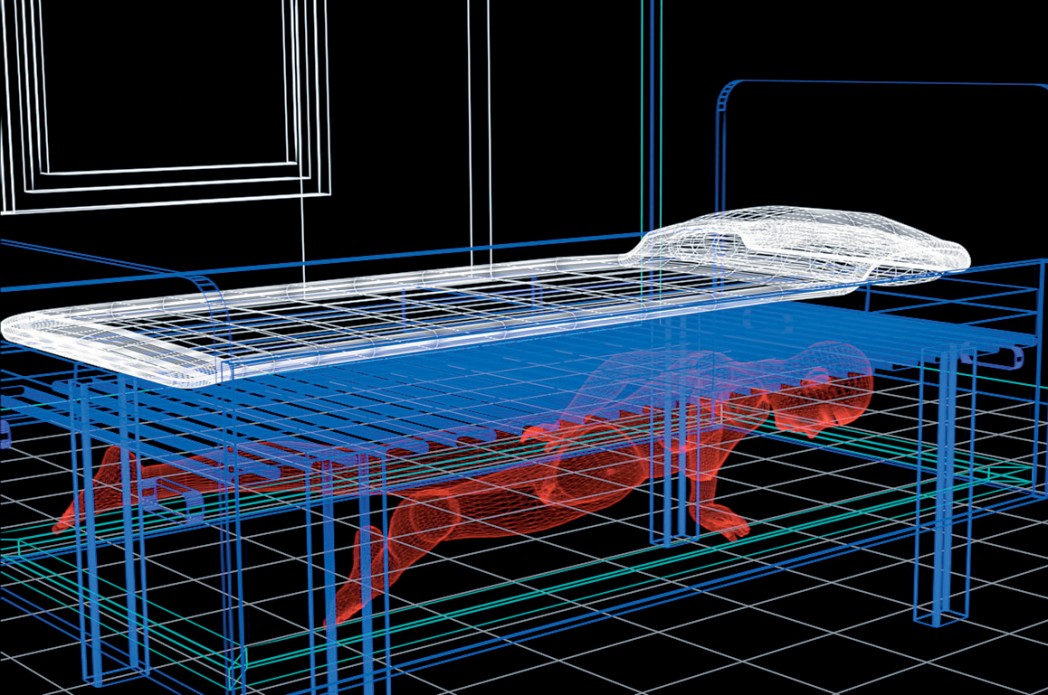 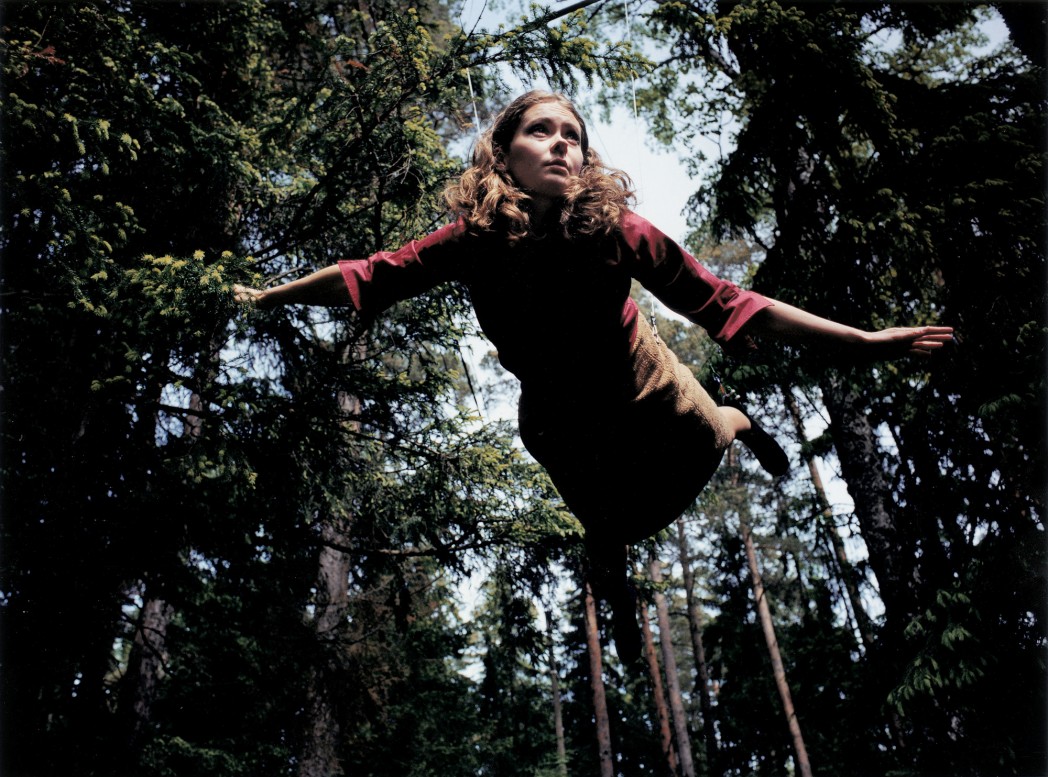 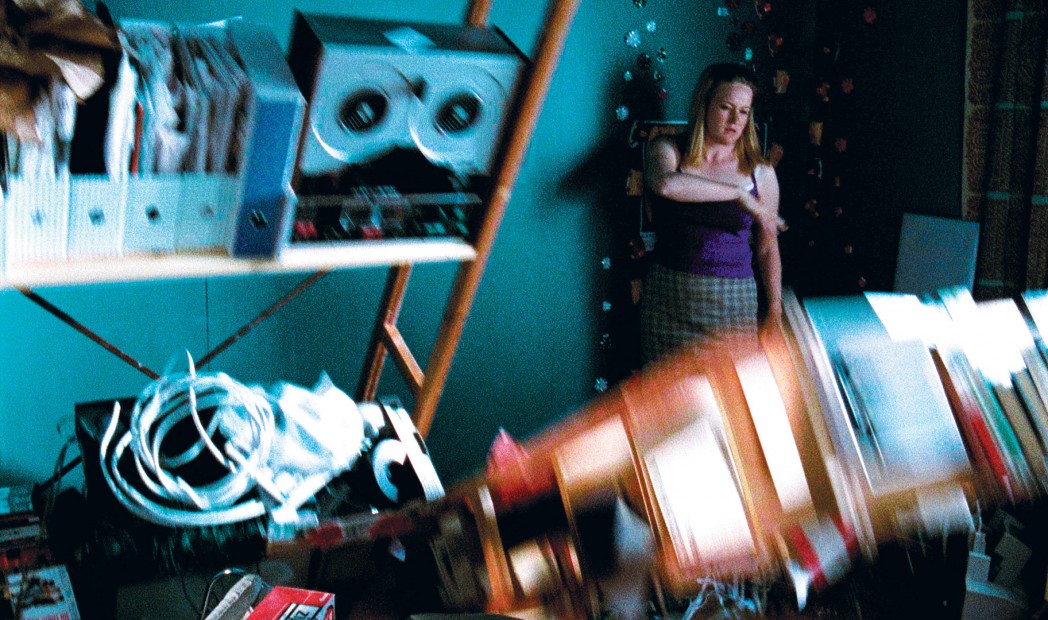 LOVE IS A TREASURE

LOVE IS A TREASURE is a 55-minute film about the world of women who have developed psychoses. It consists of five episodes each telling the story of one woman. The episodes are based on research and interviews, but the stories and dialogue are fiction, combinations of different elements.

The film brings out the similarities between the ordered mind and the disordered mind: the ways in which the mind works and creates solutions in unusual situations.

In the first episode a woman has withdrawn under her bed, it being the only safe place in the room when the killers come in from the corridor. In the second story a teenage girl becomes an assistant to the UFOs that control aural hygiene on Earth. In the third episode a woman crawls across a bridge, since remembered images from the past events are threatening her balance. In the fourth part anger takes the form of a wind and rages through a woman’s apartment. In the final episode a woman hears sounds from other places in her own house. By blacking out the windows with cloths she shuts out all images so as to be able to be in the space where the sounds are.

The stories are linked together by the events at the start and finish, and by the same actors playing different roles in the various episodes.

Stylistically the episodes share a mixture of realism and fantasy. Special effects merge impossibilities thrown up by the mind into a seamless whole with the realistic setting. The subjects of the stories are specifically aspects of the experience of psychosis that involve something non-realistic or supernatural. This sort of absurd combination of fantasy and realism is characteristic of psychotic experiences. For each episode a visual and sound world characteristic of the story has been developed. For instance, in the last episode, after the outbreak of the illness, the emphasis of the narration gradually shifts to the sounds, until the woman darkens the room and the sounds completely take over the story.