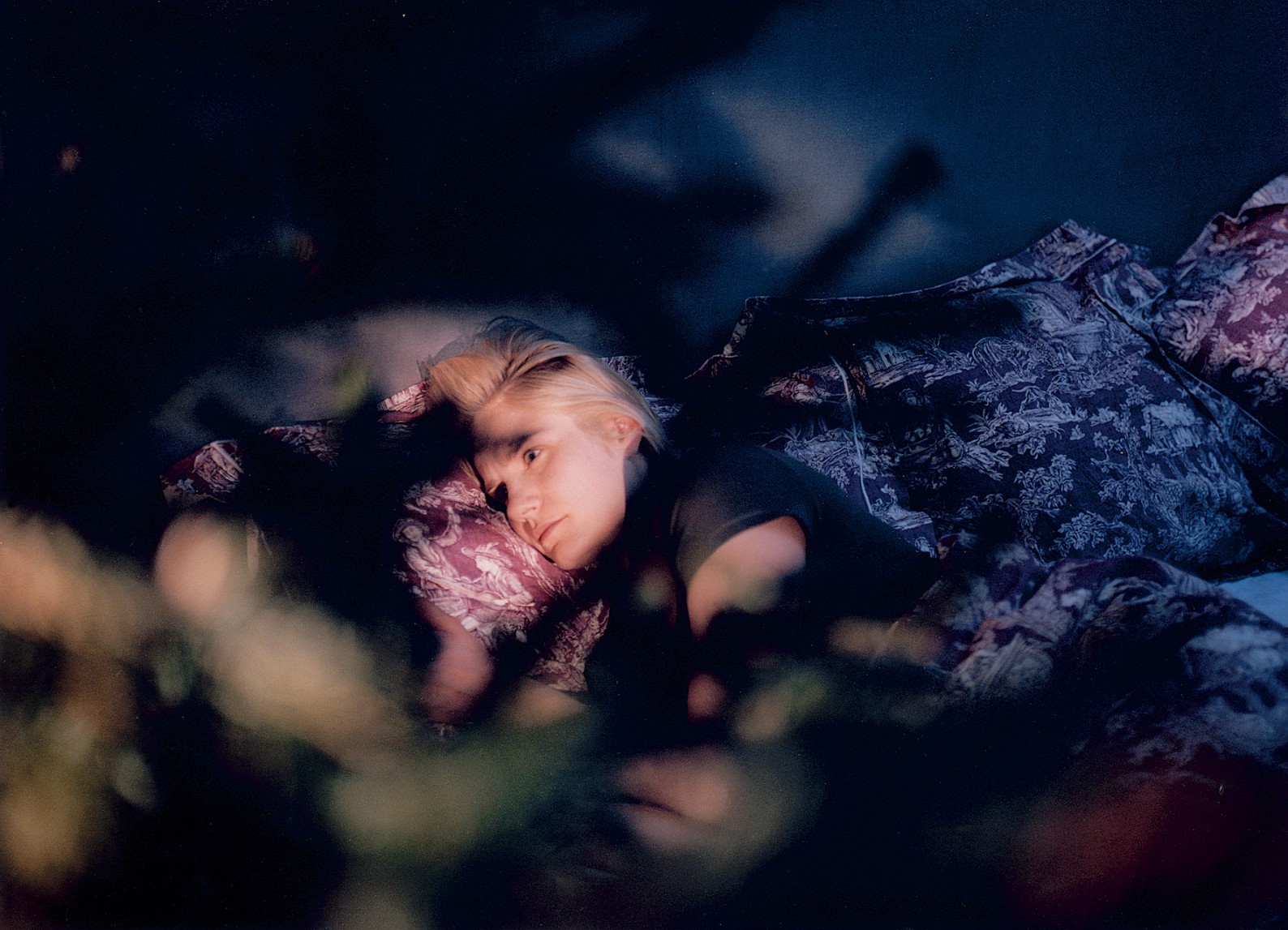 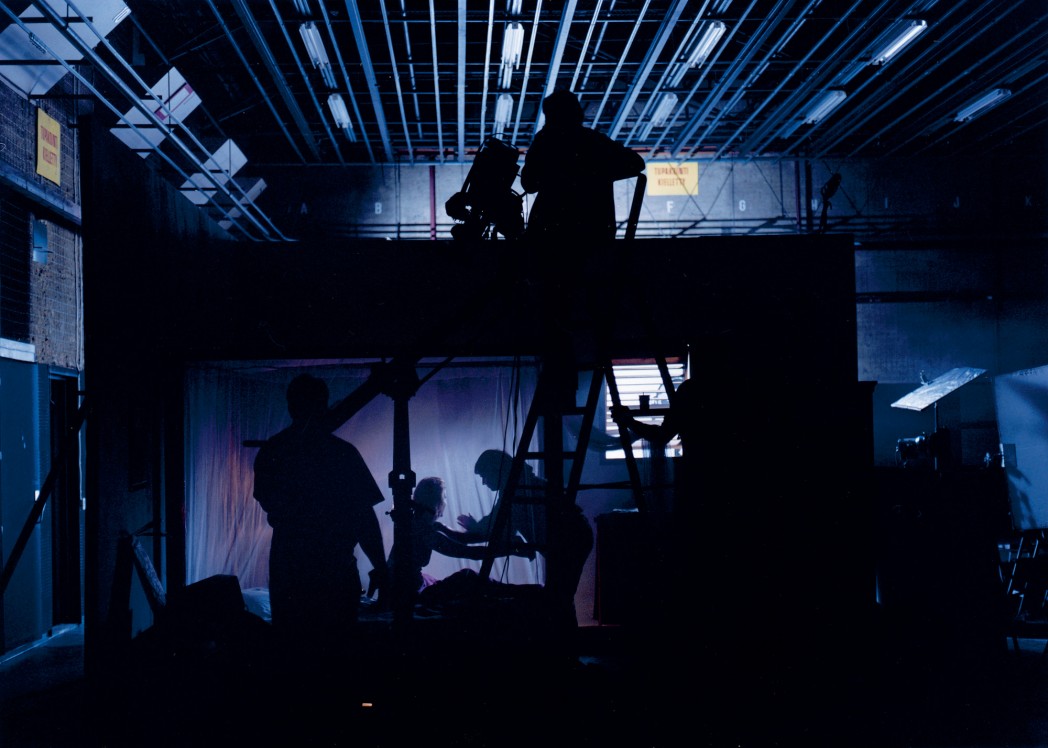 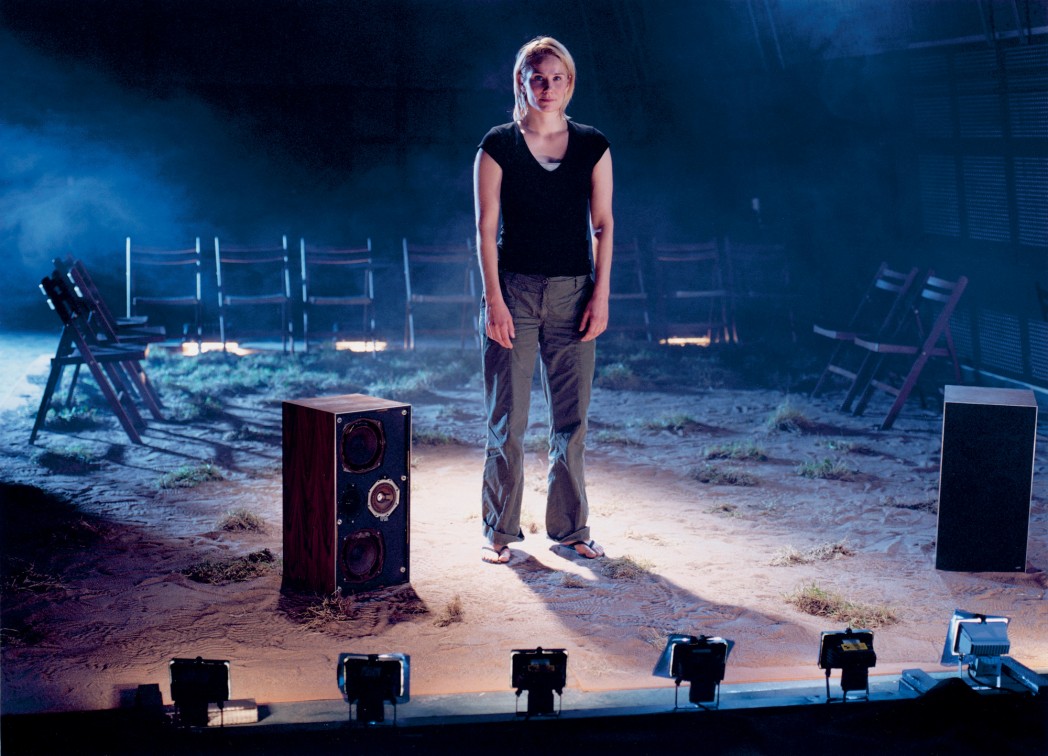 The Hour of Prayer

“On that day, death entered our house, and time abandoned us there alone. I took my feet off the ground and curled them up under me, and tried just to be.”

THE HOUR OF PRAYER is a short tale about attachment and death. It is based on the artist’s own experiences. Via the events surrounding the death of a dog, it tells the story of death entering a house and the process of dealing with grief. These events begin in New York during a winter storm in January and end in Benin, West Africa, eleven months later.

The first part of The Hour of Prayer retells a classical tale, in which the words and events explain each other and form a chronological progression. As the narrator speaks, words for time are prominent and images and sounds record the changes of season in various landscapes. The Hour of Prayer is made up of original material shot at the time of the events and of reconstructed situations. The narrator presents the story directly to the camera on a dark expanse of sand, which as the story progresses is revealed to be a set. The Hour of Prayer moves away from the events in the story and from the attribution of meaning, becoming a more general presentation of a private experience. It ends with the actor walking through the different sets singing to viewers the words of Lhasa’s “Small Song”.

The Hour of Prayer explores the possibilities for disrupting the traditional causal logic, structure and space for perception in screen narrative.