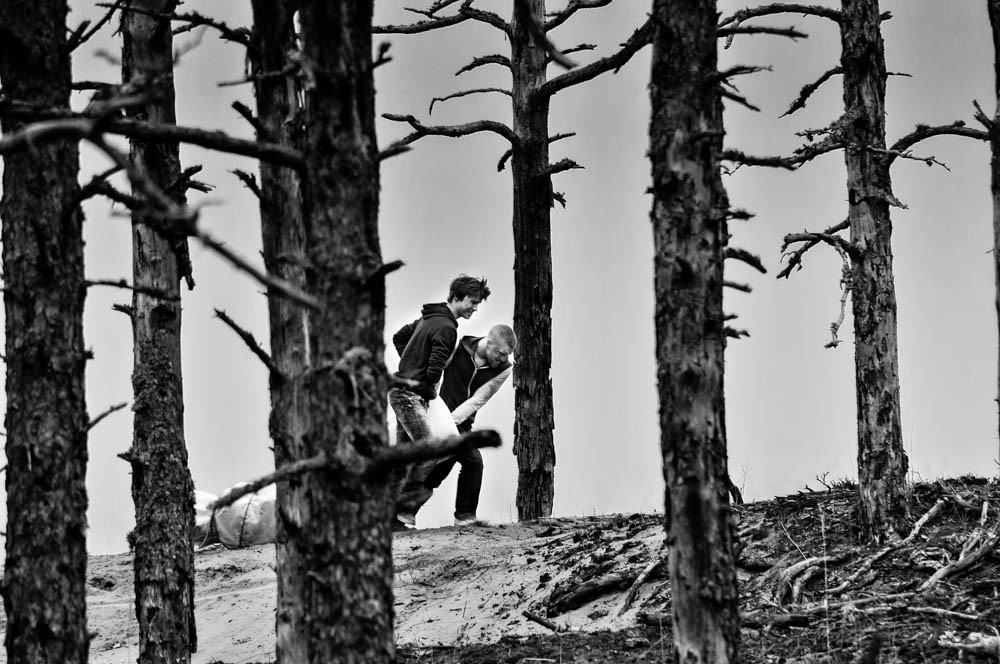 An encounter with the unknown in extreme circumstances.

AFTER EVERYTHING is a story of two boys in a world where brutality, inhumanity and killing an angel are commonplace and part of everyday routine. The atmosphere of doom is emphasised by the combination of black-and-white footage, harsh settings and industrial noise music. The powerful story leads to a situation in which brutality is victorious, yet beyond total destruction there is also room for a new beginning.

Written and directed by PEKKA SASSI. 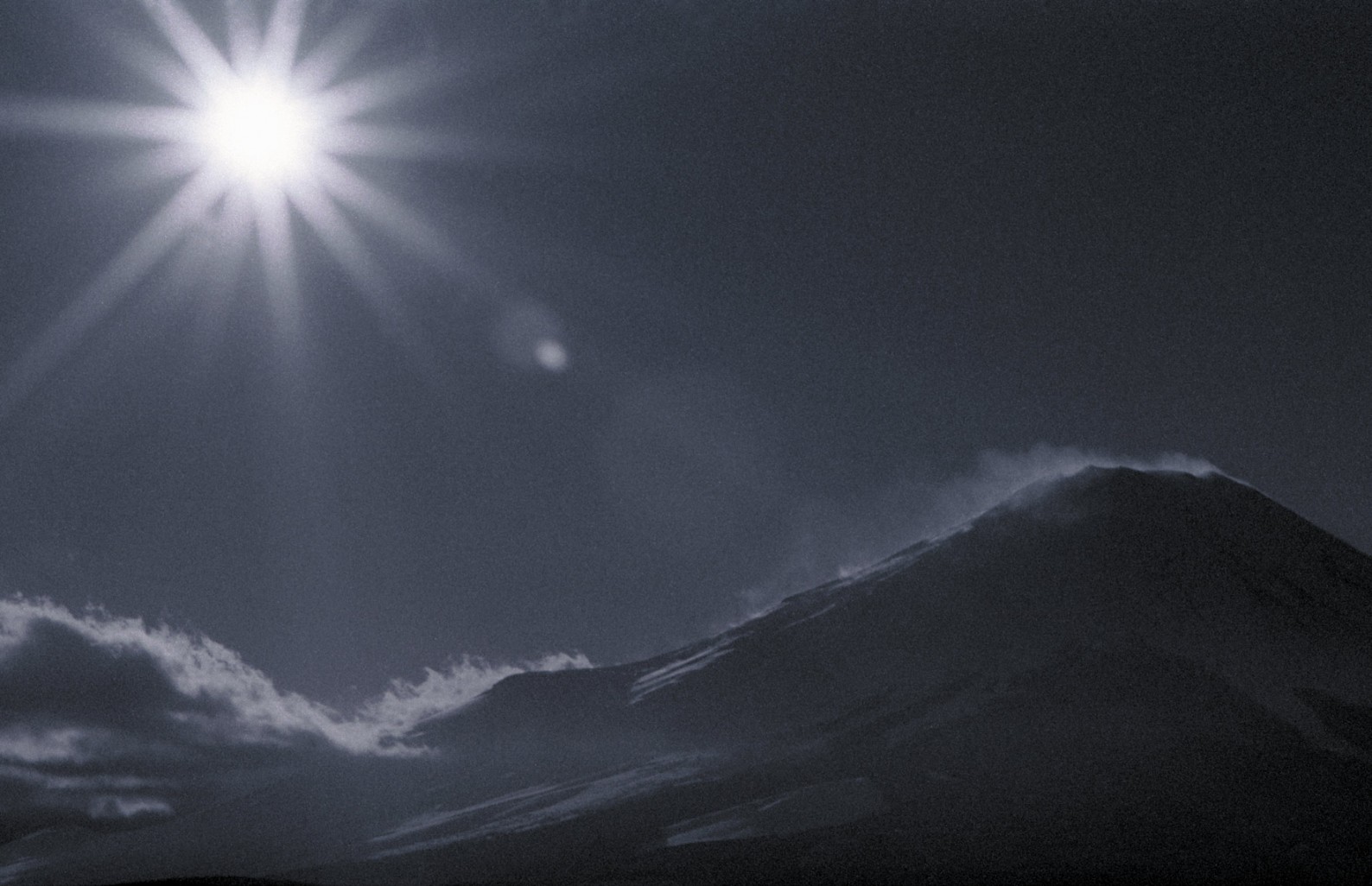 TOKYO NOISE is a film essay that deals with Tokyo as a metaphor for the modern man. It is a cinematic journey to the present, the past and the future of the metropolis, and to the human minds shaped by it. During this journey we meet photographers Arakin, Rocky Tanaka and Kyoichi Suzuki; sound artist Mayuko Hinon; writer Ryu Murakami and Dr. Kitano, a robot scientist that develops robots for Sony.

The film is directed by Kristian Petri, Jan Röed and Johan Söderberg. One of the cinematographers is Ilppo Pohjola. The film is a Swedish-Finnish co-production from 2001.